Europe needs to change the definition of a ‘refugee’: opinion 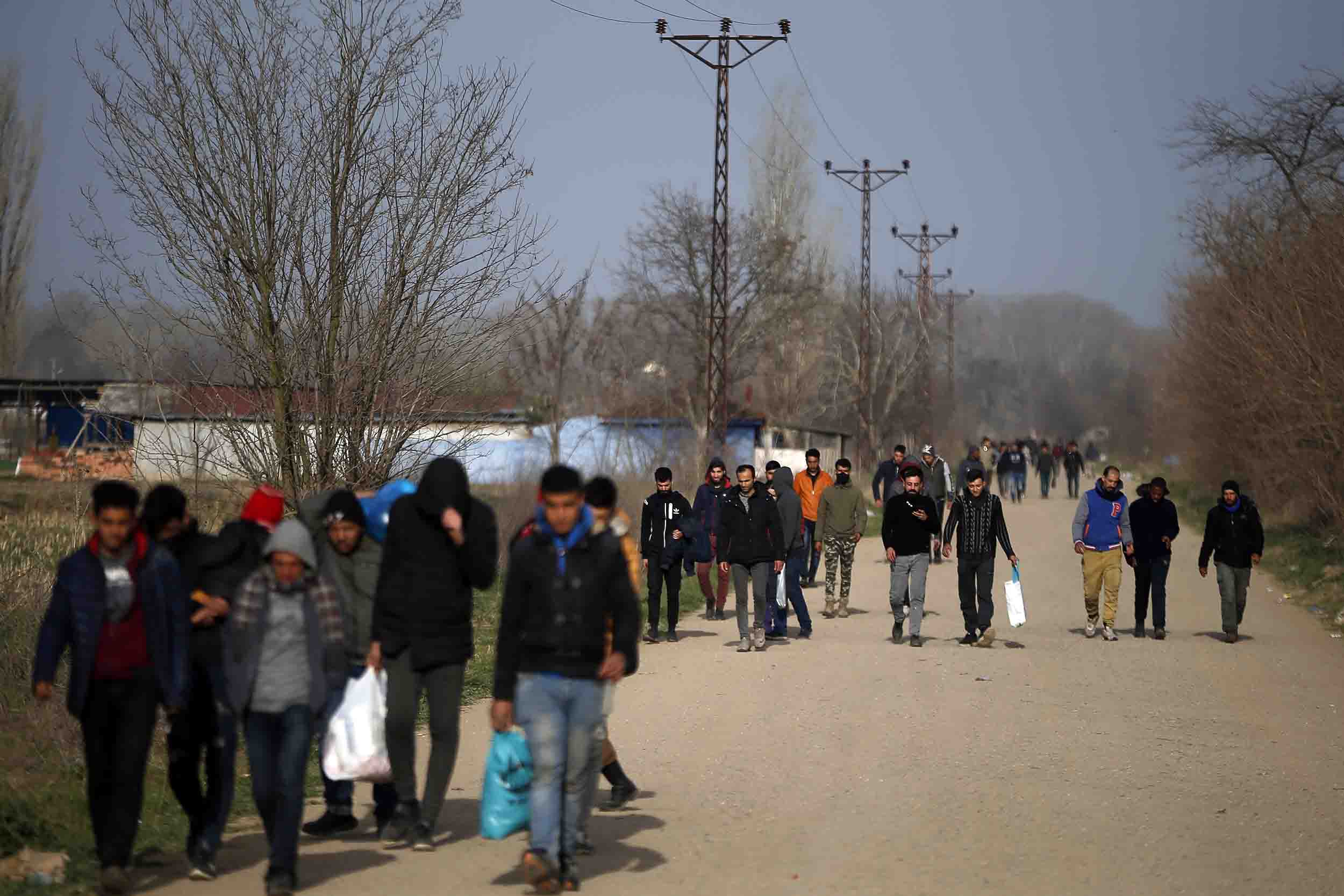 The migration crisis in Europe stems from corruption and the radical policy of recognizing illegal migrants, criminals and supporters of Islamic terrorism as refugees.

This con has been simple enough. The corrupt media and politicians replaced the word “migrant” with “refugee”, an excellent form of slippery semantics that proved highly effective.

About a million of those migrants are illegals who paid thousands of euros to be smuggled into Europe. They are not fleeing war zones either. Many pass through Turkey and many other safe-haven countries on their journey to richer lands.

Once in Europe, most do not want to stop in Italy, Spain or any the poorer Central European countries. They want the benefits offered in Germany and Scandinavia, and that is because they are economic migrants, not so-called refugees.

About 90 percent of these migrants are Islamic men of fighting age who buy documents from 15-year-olds from EU clerks or corrupt criminal networks in their own country, which they then use to ask for asylum.

This and many other examples of corruption show that the current crisis cannot be solved in the manner Amnesty International is proposing.

First, it is necessary to create a new program to help real refugees, which which would focus on prepubescent children and their mothers. As long as there are women and children located in camps on European borders, help for men should be halted.