EU to pay for hotel and apartment accommodations for 2,380 migrants who will leave migrant camps on Greek islands 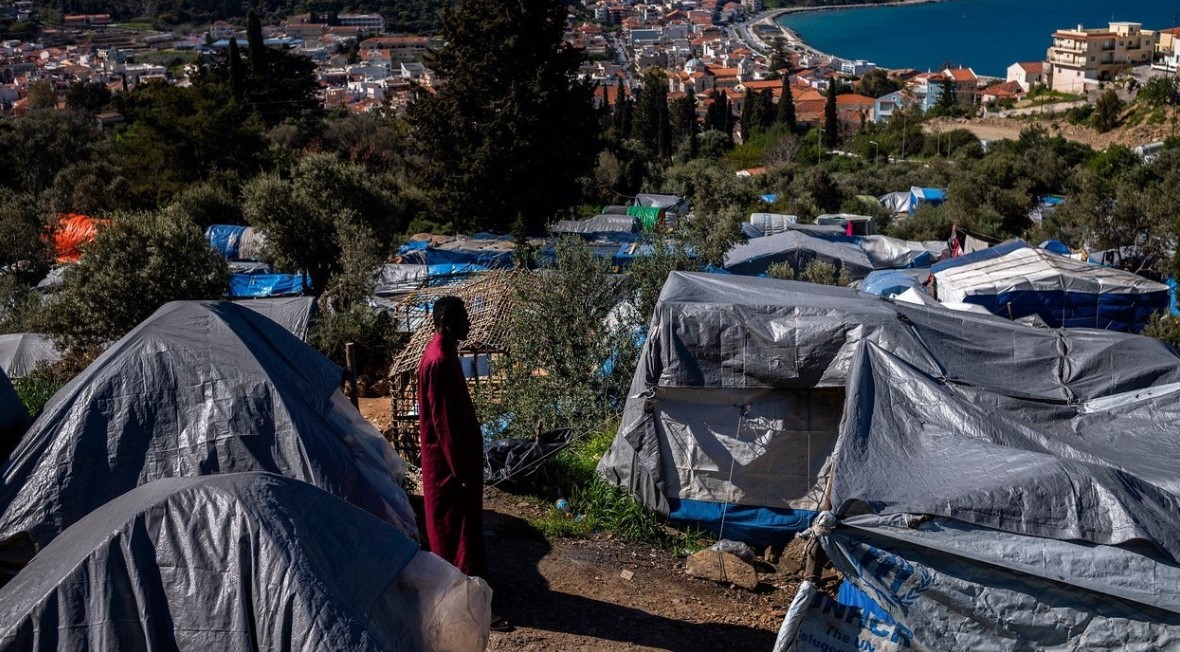 The European Union has agreed to pay for hotel and apartment accommodations for nearly 2,380 migrants who will be transferred from the Aegean Islands to the mainland to avoid coronavirus infection.

The migrant transfer highlights the costs for the European Union and national governments associated with housing, transporting and treating migrants at a time when the coronavirus crisis is leading to massive economic contractions across the continent.

According to Infomigrants, the operation is organized by the International Organization for Migration (IOM) in cooperation with the Office of the United Nations High Commissioner for Refugees (UNHCR). According to the head of the Greek branch of IOM Gianluca Rocca, migrants in high-risk groups should be provided with temporary accommodation for about two months.

Rocco said during an online press conference that “hoteliers are interested in housing migrants at this point for a limited amount of time, while the ongoing UN program to house refugees will continue as well.”

According to the Greek Ministry of Migration Policy, the transfer should start this week and last for a maximum of two weeks. It is currently unclear how much the transfers and accommodations will cost European taxpayers.

In the first transfer group, there are 200 migrants over 60 years of age. They will be accompanied by their families, the French news agency AFP reported. Then, another 1,700 migrants will also head to the mainland with their families.

In the migrant camps on the Greek islands of Lesbos, Chios, Samos, Leros and Kos, cases of COVID-19 have not yet been reported, while the mainland migrant camps of Ritsona and Malakasa already have dozens of people who tested positive for coronavirus.

It is very difficult to adhere to measures to prevent COVID-19 infection in the overcrowded camps, which are home to about 40,000 migrants.

The transfer of migrants to the mainland comes only a short while after the United Nations High Commissioner for Refugees (UNHCR) called Greece to use hotels and boats as a temporary quarantine accommodation for migrants. The Greek Ministry of Migration Policy backed this plan, which will be funded by the EU.

According to Rocca, the IOM will try to provide accommodation for 5,000 asylum seekers over the next two months, for example, by renovating older buildings or installing prefabricated houses.

Rocco says that one of the most urgent matters is finding jobs for these migrants after the pandemic is over.

Rocco’s interest finding jobs for migrants come at a time when Greece has the highest youth unemployment rate in all the EU. Although seeking employment for migrants will help them reduce their reliance on benefits, it also creates more competition for Greeks who are already desperately looking for jobs. With tourism in the country destroyed, unemployment is expected to only increase.

This Saturday, 47 children and minors from migrant camps in Greece also arrived in Hanover, Germany. They will now have to stay in quarantine for two weeks. Most of them come from Afghanistan, and are, on average, 13 years old. Some of them will then move in with families across Germany.

According to Deutsche Welle, originally, 58 minors were supposed to arrive in Germany, but doctors said that 11 of them were too ill to fly by plane. Authorities added that their poor health condition was not due to coronavirus.

The group, which arrived in Germany, is the second group of minors that has left Greece. The first one, consisting of 12 young migrants, landed in Luxembourg last Wednesday.

EU countries have promised to accept 1,600 minors under the Greek relocation program, however, the Czech Republic refused to join the initiative.