Did the European Commission judge Hungarian emergency law before reading it? 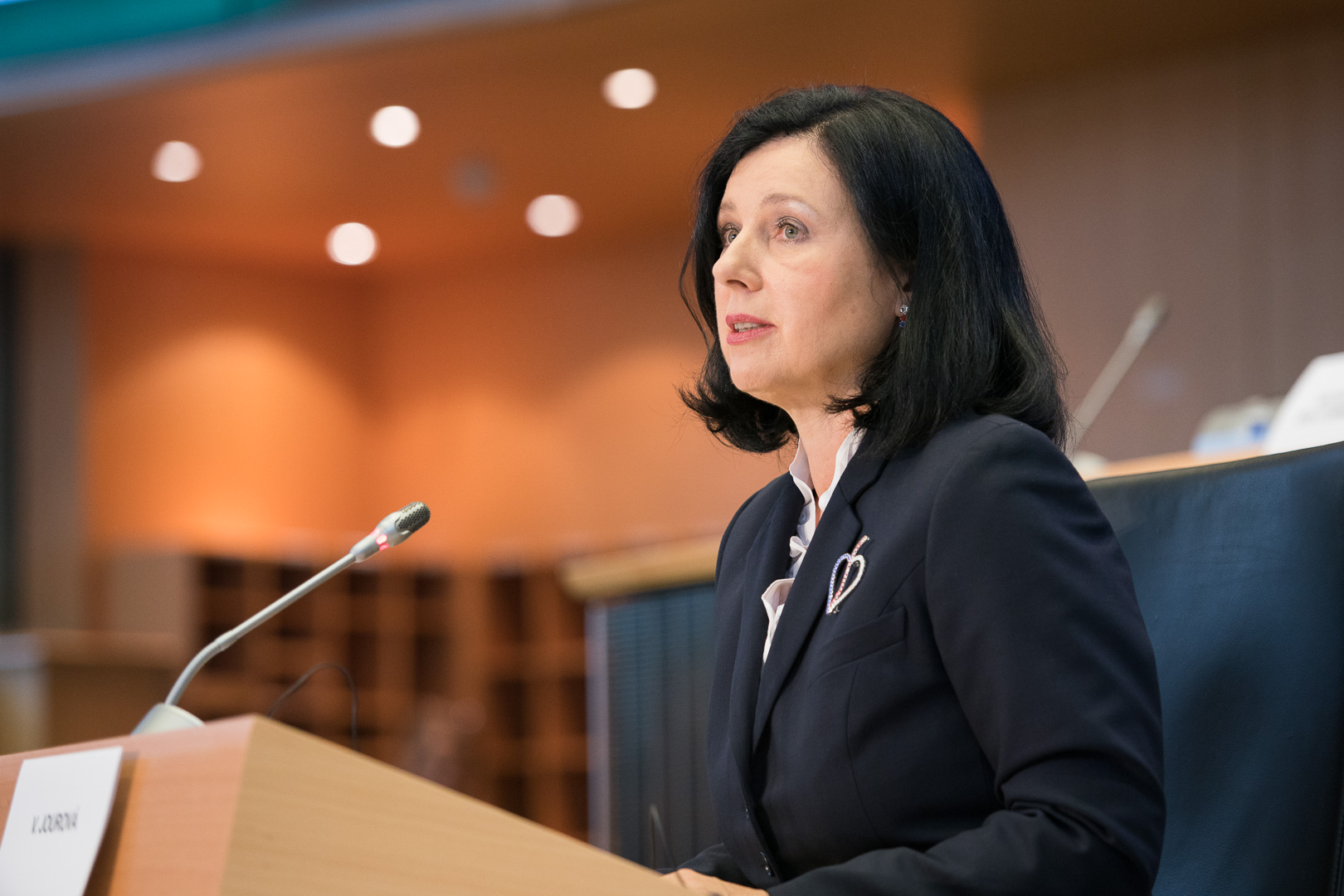 Hungary’s state of emergency does not violate or contradict any European regulations, stated European Commission Vice President for Values and Transparency Věra Jourová during a Sunday debate program on Czech TV.

During the show, both she and MEP Alexandr Vondra discussed the state of Hungarian democracy, with Jourová saying that although the European Commission has previously expressed concerns about the possible threat to democracy in Hungary, she had to admit that there is little basis to do so during the coronavirus crisis.

Jourová explained that a state of emergency is a sovereign decision of the country, which inevitably leads to the restriction of individual freedoms and the strengthening of the power of the state, which has also occurred in other European countries during this crisis period.

Her admission that Hungary’s state of emergency law is in accordance with Europe’s regulations comes at the same time that a number of European politicians have called for Hungary to be removed from the European Union often based on misleading media reports.

After the passage of Hungary’s so-called coronavirus law, which establish the state of emergency, European People’s Party (EPP) President Donald Tusk has also called for Hungarian Prime Minister Viktor Orbán’s Fidesz party to be expelled from the EPP while former Italian Prime Minister and Florence Senator Matteo Renzi demanded that Hungary be removed from the EU itself.

According to Reuters, the EU warned Hungary that the “emergency powers [Orbán} has assumed to combat the coronavirus outbreak risk upending democracy and must be subject to proper parliamentary and media scrutiny.”

Jourová’s new take on the topic appears to show the EU has little choice but to acknowledge that Orbán’s state of emergency is in full compliance with European rules.

Two weeks ago, Jourová also warned that coronavirus must not kill the democratic order in an interview with Die Welt.

Currently, the European Commission is analyzing member states’ emergency regimes to make sure that democratic values and European rules are not violated.

During the Czech TV program, Jourová said that she and the European Commission are still questioning when and how the emergency powers will end.

Jourová said she discussed this topic with the Hungarian Minister of Justice Judit Varga before the Hungarian Parliament passed the emergency law, which enables Prime Minister Viktor Orbán to rule by decree.

“I have tried to explain to Varga that the EC and other institutions are particularly concerned about the unclear end of the emergency regime and the weakened role of the Hungarian Parliament,” said Jourová.

However, Varga assured the Commission’s vice president that the Hungarian parliament could terminate the emergency powers at any time. They are also narrowly tailored to fight the coronavirus crisis.

When asked if Hungary could face prosecution for violating the EU treaties, Jourová said on Czech TV: “Not yet given that so far, Hungary has not adopted any such decree that would contradict European regulations”.

Responding to Jourová’s statements, MEP and former Czech Foreign Minister Alexandr Vondra said that he appreciates that the European Commission finally read the Hungarian emergency law before judging it.

Vondra pointed out that some left-wing media outlets published footage of the Hungarian army taking control of companies that Viktor Orbán’s government described as strategic.

But, as Vondra emphasized, such pictures were biased. The army did not enter the companies to take over production but to offer security for buildings and aid in transporting goods. Similarly, the military does not control the Hungarian central bank or local hospitals.

Vondra compared the Hungarian and Czech emergency laws. The rules differ, such as requiring the army in Hungary to do what firefighters are doing in the Czech Republic. However, there’s nothing wrong with that measure, said Vondra.

Vondra concluded that in a situation of coronavirus crisis where human lives are at stake, the European Commission should address more critical issues than Hungarian democracy.

Moreover, in several countries, such as France, the current restrictive measures are much stricter than in Hungary. Therefore, Vondra considers the attacks on the Hungarian government to be disproportionate.