Coronavirus: Hungary thanks Poland for transporting Hungarians back home 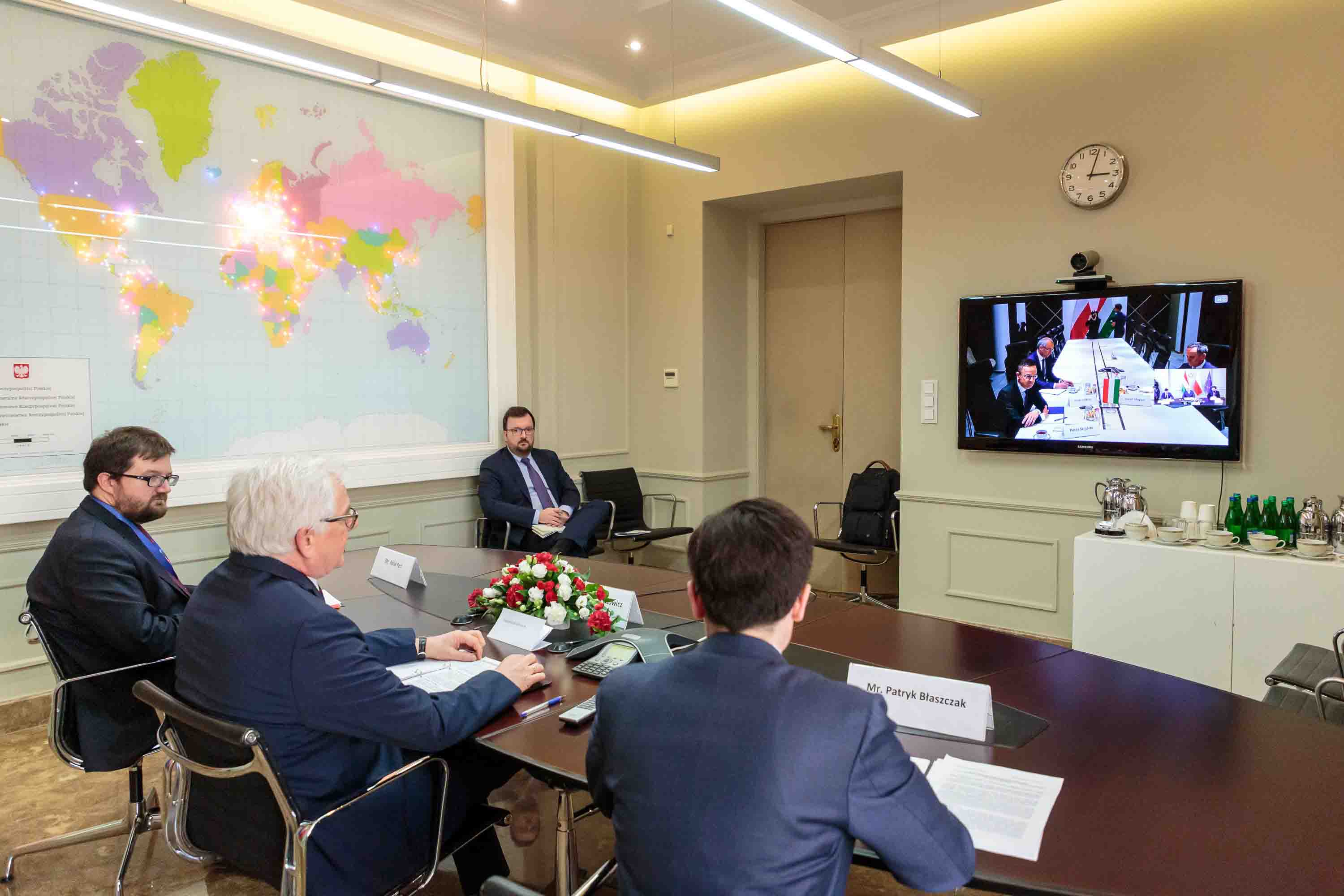 “This cooperation with LOT and the Polish government will be maintained in the future. We are working together to bring back home just over 900 Hungarian citizens who remain abroad,” Szijjarto said in a video on social media after his video conference with Czaputowicz.

The Polish Foreign Ministry stated that the main topics of the conversation between the two ministers were about developing bilateral cooperation during the Covid-19 pandemic as well as an exchange of experiences and practice in terms of fighting the virus.

Czaputowicz emphasized that “Poland and Hungary are tested partners in difficult moments in history. Mutual support is key to the success of our fight against the pandemic.”

Both countries, along with Slovakia, have the lowest amount of coronavirus cases per million inhabitants in the European Union, which is greatly tied to the stringent measures the three countries took in early in the crisis, including closing their borders to foreigners and implementing strict social distancing.

“They criticize us, that the Hungarian coronavirus bill allows the government to efficiently act, whereas some try to convince Poles to introduce a state of emergency, which would postpone the elections and be in the interest of the Polish opposition.”

In a gesture of strengthening cooperation between the two countries, both ministers underlined the upcoming planned visit of Polish President Andrzej Duda and Polish Speaker of the Sejm Elżbieta Witek to Hungary, which was previously postponed due to the pandemic.

The Polish Foreign Ministry also stated that the coronavirus epidemic is an important test for the Visegrad Group, with Szijjarto adding that Poland, Hungary, Slovakia, and the Czech Republic are performing very well in their fight against the virus.

“The conclusions which come from the pandemic are that Visegrad cooperation must be tightened and expanded, so that we can work together in unforeseen circumstances as much as possible and so that our national responses will be even more efficient,” Szijjarto declared. 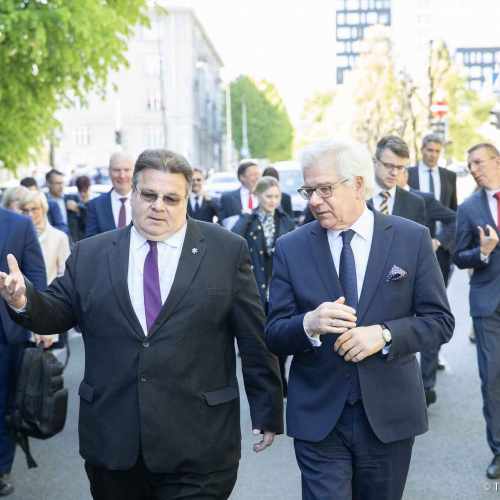