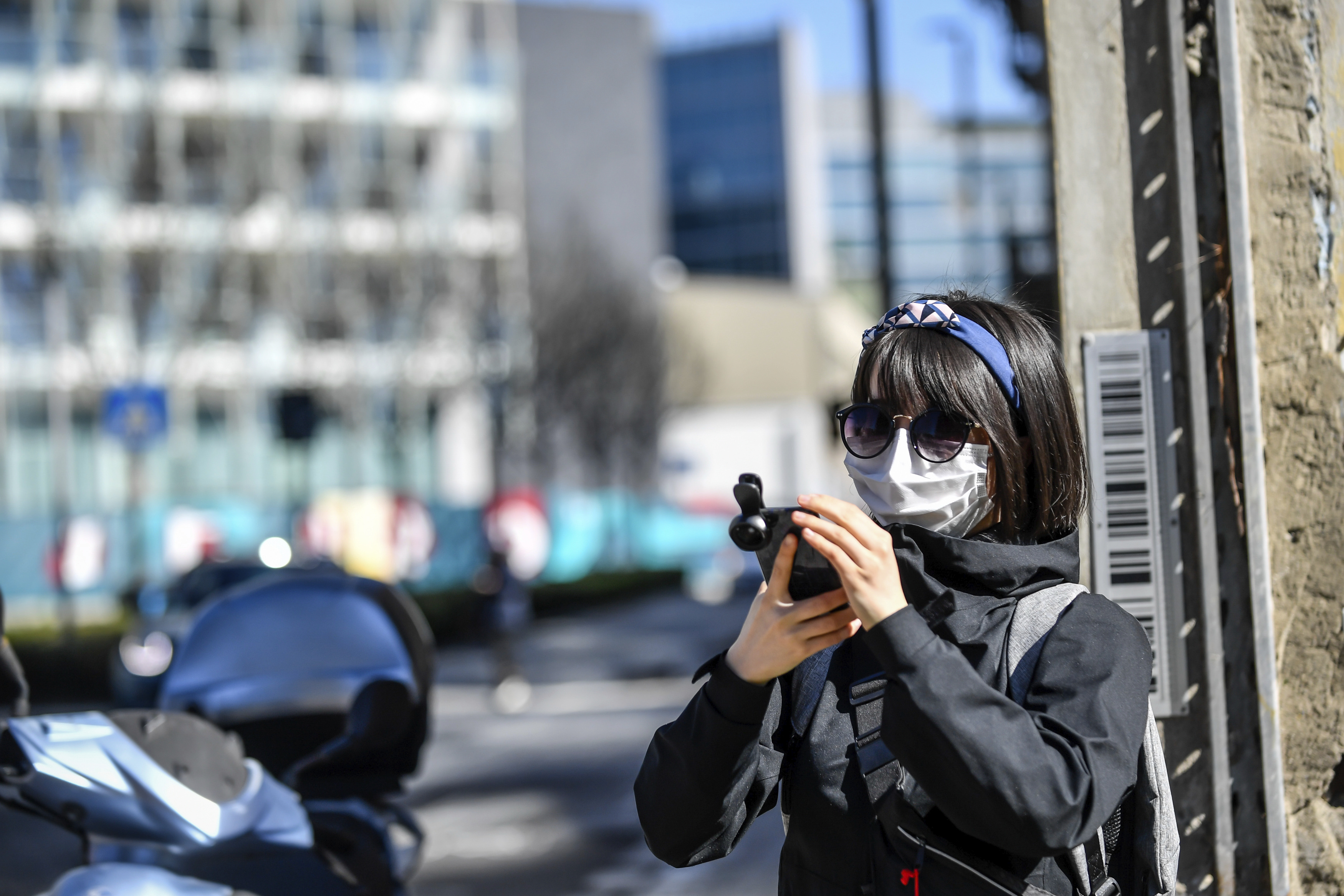 In an effort to slow down the spread of the coronavirus, Italy has closed all schools until March 15, effective immediately, conservative daily Magyar Hírlap reports.

Angelo Borrelli, head of Italy’s Civil Protection Service, said the number of confirmed infections has risen to 2,703, with the regions of Lombardy, Emilia Romagna and Veneto the most affected and the mortality rate stands at 3.47 percent. Over 100 people have died from the virus in Italy, with most of the victims elderly people.

In addition, Italy has also ordered all sporting events to be held behind closed doors for a month.

Meanwhile, opposition parties are questioning Prime Minister Giuseppe Conte’s ability to handle the situation: Giorgia Meloni, leader of the nationalist Fratelli d’Italia (Brothers of Italy) party has called for opposition consultations with the prime minister. Matteo Renzi, leader of the governing Italia Viva party said what the country needs now is a prime minister who can “lead the country with unequivocal messages.

As Italy is struggling to contain the disease, the New York Post reported that Eight new coronavirus cases in China have been traced to Italy — marking the first time the virus has been discovered spreading back to the country after initially emerging there in December.

According to U.S.-based travel analytics company ForwardKeys, flight bookings to Italy fell drastically in February compared to last year, and all flight booking to Europe fell for a combined 79 percent.

The COVID19 virus hit travel in Italy harder than terror attacks, according to ForwardKeys’ Vice President of Insights Olivier Ponti wrote in a post he made this morning.

On social media, the Hungarian ambassador to the Holy See, wrote that Rome’s sights and roads are empty despite the lack of coronavirus cases in that region of the country, underlining the widespread effect it has had across Italy.

Only very few single cases of #coronavirusitalIa in Latium but Rome is totally empty. Empty corridors in ?? Vatican museums. Empty roads. Cancelled events. No Holy Water in churches, no sign of peace, communion only in Hand.
But: no empty shelves in supermarkets. Romans chilled pic.twitter.com/Sw2NUSBEiT

Italy is the first country in Europe to take such sweeping measures against the virus, though France has closed around 120 schools in the most heavily-affected areas of that country.

Some experts question the effectiveness of school closures, since children don’t seem to be particularly vulnerable to the coronavirus, at least relative to other demographics. However, there are fears that children could be carriers who can infect those more vulnerable populations.

Prime Minister Giuseppe Conte said that there is no reason for fear or give up normal activities, but there is need for “responsible behavior”.

Title image: A woman wears a mask as she takes photos in Milan, Italy, Wednesday, March 4, 2020. (Claudio Furlan/LaPresse via AP) 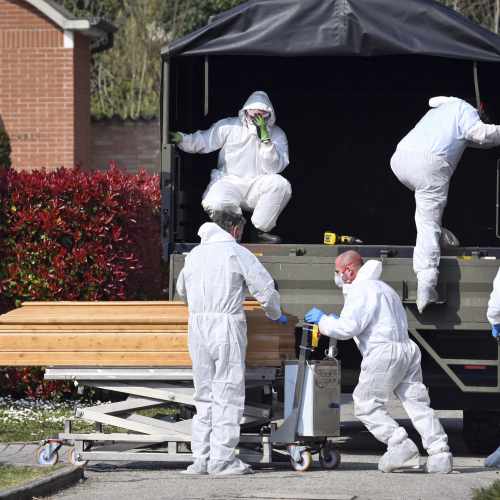