Coronavirus leads to dramatically cleaner air in Hungary and Italy 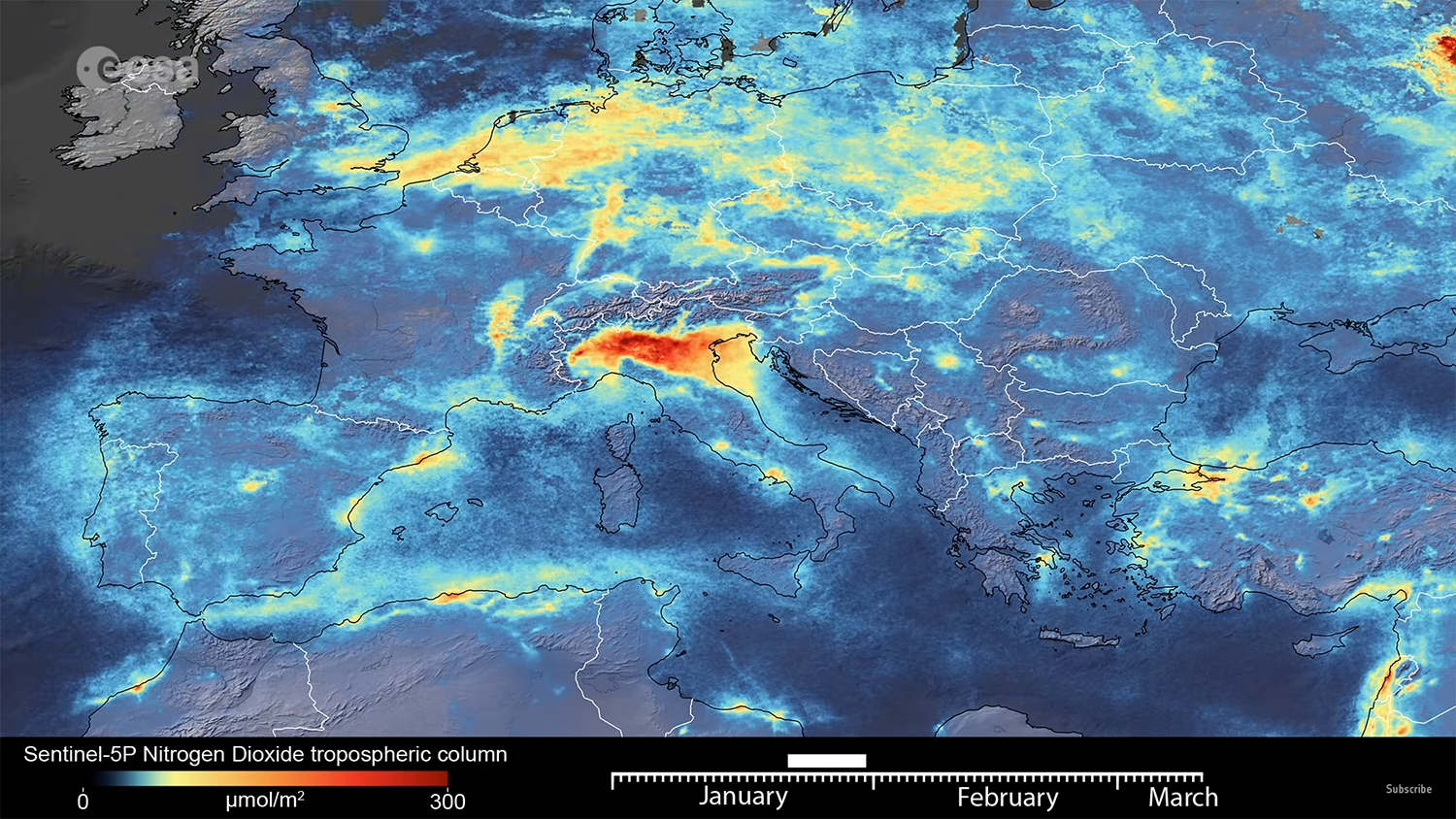 A side benefit of countries restricting freedom of movement and a slowing in factory output due to coronavirus has been a dramatic reduction in air pollution in many countries, including Hungary and Italy. Now, three Hungarian environmentalist groups say the cleaner air also helps the human body fight the disease.

News reports have already showcased just how much the crisis in China led to a reduction in pollution and emissions, with satellite images showing a stark drop in emissions, particularly over the Wuhan province where the virus first spread.

When China first implemented restrictions on freedom of movement on 35 million people in Wuhan, electricity generation and factory output quickly dropped, which led to a corresponding dramatic improvement in air pollution

“It’s the first time in history we’ve seen something like this,” Marco Percoco, an associate professor of transportation economics at Bocconi University in Milan, told the New York Times in reference to the rapid drop in pollution figures in Italy and China.

Geophysicist András Lukács, head of Hungary’s Air Workgroup, told daily Magyar Nemzet that Hungary’s restrictive measures to reduce traffic and travel has led to a significant improvement in air quality, which is also proof that something can and should be done to reduce motorized traffic in the long term.

He added that clean air also aids in recovery for those with coronavirus infections, which is a disease that primarily targets the lungs. Lukács added that even short-term exposure to polluted air significantly reduces the human body’s healing response.

A joint statement by three Hungarian environmental organizations advises Hungarians to cycle or walk to their destination if possible, which will not only benefit their health but also the recovery of others.

The statement cites Italian doctor Lorenzo Casani, head of a clinic in Italy’s Lombardy region, who said that one of the reasons for the unusually high coronavirus mortality rates in northern Italy is that the area is one of the most polluted in the whole of Europe.