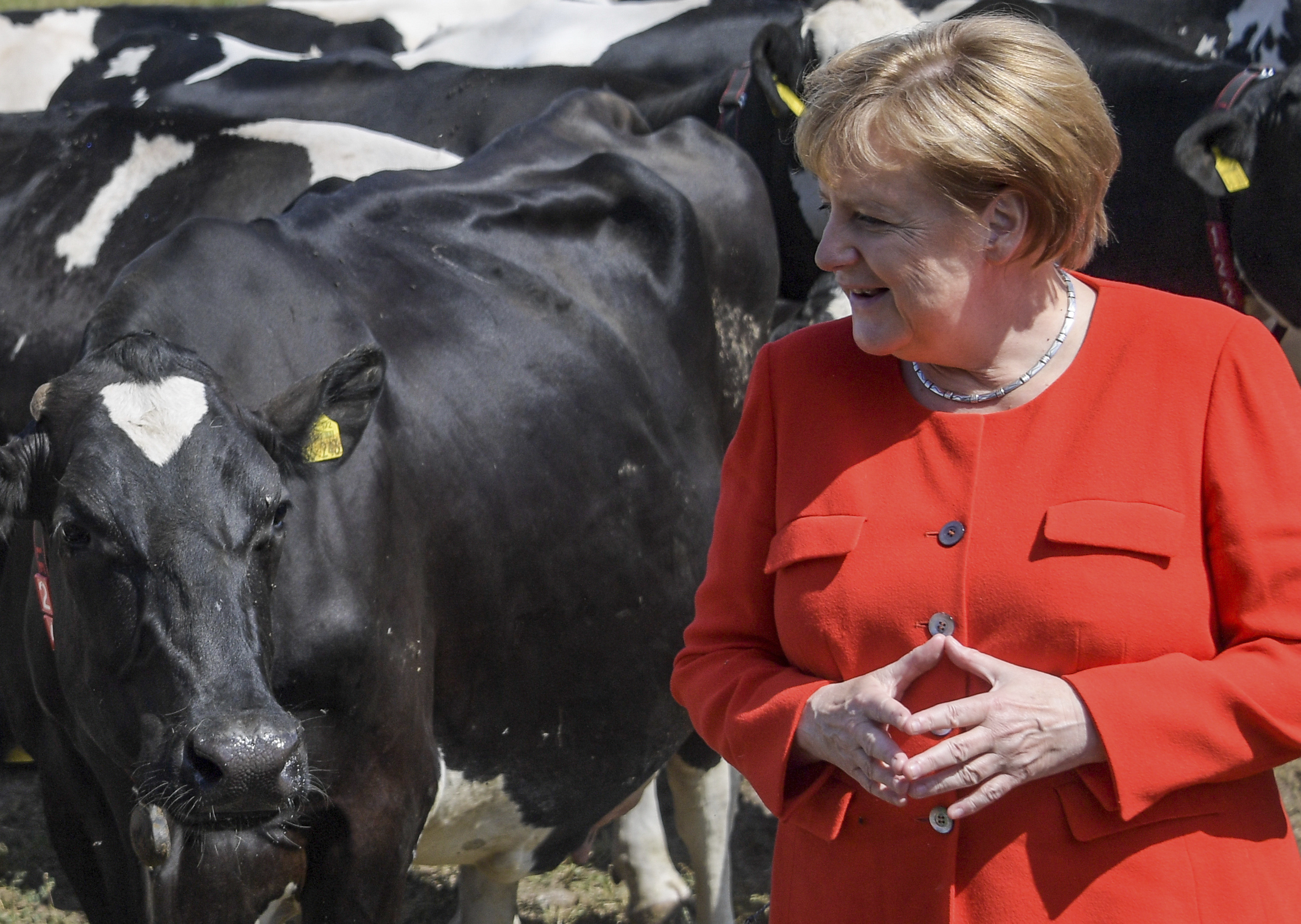 As borders close across Europe, German farmers fear a massive shortage of migrant workers right at the moment harvests are supposed to begin.

In an effort to provide farmers with a workforce of readily available workers, Germany may turn to its own out-of-work citizens, particularly restaurant workers who have been disproportionately impacted as the coronavirus shuts restaurants and cafes across the country, according to German newspaper Der Tagesspiegel.

The radical new plan by Federal Minister of Agriculture Julia Klöckner, member of the Christian Democratic Union (CDU), would see thousands of German restaurant workers take to the fields to both harvest and plant crops across Germany.

Every year, 300,000 seasonal migrant workers, many hailing from countries like Bulgaria, Romania and Poland, arrive in Germany to work on the country’s fields. They often face intense labor but the strong incentive of earning a substantial amount of euros, which goes much further in terms of purchasing power in the home countries they originate from, keeps them coming back every year.

This year, many of these migrants are staying home out of choice or simply because Europe is increasingly closing its borders due to the virus pandemic.

“I can understand very well that farmers are worried about the spread of the coronavirus and are afraid of the consequences for their farms,” ​​said Federal Minister of Agriculture Julia Klöckner. Her proposal to take restaurant workers and put them on the fields is only in the initial planning stages, and any measures that are adopted will have to be adopted quickly.

“Whether those employees who unfortunately have less and less to do in the catering trade can and want to step into the agricultural sector – we also have to consider something like this,” she said.

In just a week, many farms will start the first harvest for the year, but for Simon Klein, only 20 of the 80 migrant workers he was expecting have confirmed that they will be coming to help.

Klein told Taggeschau that he has 150 hectares of land in the German state of North Rhine-Westphalia, with 90 of those made up of vegetables and everything must be planted and harvested by hand

“The harvest is in danger,” he said, a sentiment shared with farmers across the country.

For the most part, Germany’s organic farms and labor-intensive crops such as rhubarb, strawberries, and asparagus face the most dire consequence if Germany cannot mobilize workers to help on the fields. Conventional farms producing staple crops like wheat and potatoes are highly automated and rely less on human labor.

“We farmers will continue to be able to provide the population with safe and high quality food even in times of the coronavirus,” says Joachim Rukwied, the president of the German Farmers’ Association.

“If the borders remain closed for a longer period of time, we can face significant problems due to the lack of seasonal workers and harvest helpers, which we urgently need to support agriculture,” said Rukwied.
Fears are growing that if farmers do not find enough harvest workers soon, it may be difficult for some to keep up.

Will Germans work the fields?

Restaurant workers and other impacted disproportionately by the coronavirus, such as hotel industry workers, would likely earn around €13 to €14 an hour for their work, which is the same as what seasonal migrant laborers earn on the fields.

Still, stark challenges remain. While many argue that native Germans are no longer interested in the intense labor involved with farm work, another reason has to do with the pay. For migrants from countries like Bulgaria or Romania, they can often earn enough in euros during the farming season to live on the rest of the year in their native countries, where the wages they earn in Germany go much farther.

In Germany, farm work wages often are simply not enough for many Germans to justify the hard work, but faced with unemployment, many Germans may take up the offer.

“Now you have to see how to motivate people to work in the field, for example when harvesting strawberries and rhubarb,” said Green Party agricultural politician Friedrich Ostendorff, who runs an organic farm himself. “Every helping hand is currently needed on the farms.”

The other challenge involves the relative inexperience of many of the Germans who could be put to work. Given the circumstances, they may simply have to learn on the go or this year Germany’s harvest may face disaster.