Coronavirus will peak in Poland on this date

The forecast for the coronavirus epidemic in Poland maintains the prediction that cases will not exceed 9,000 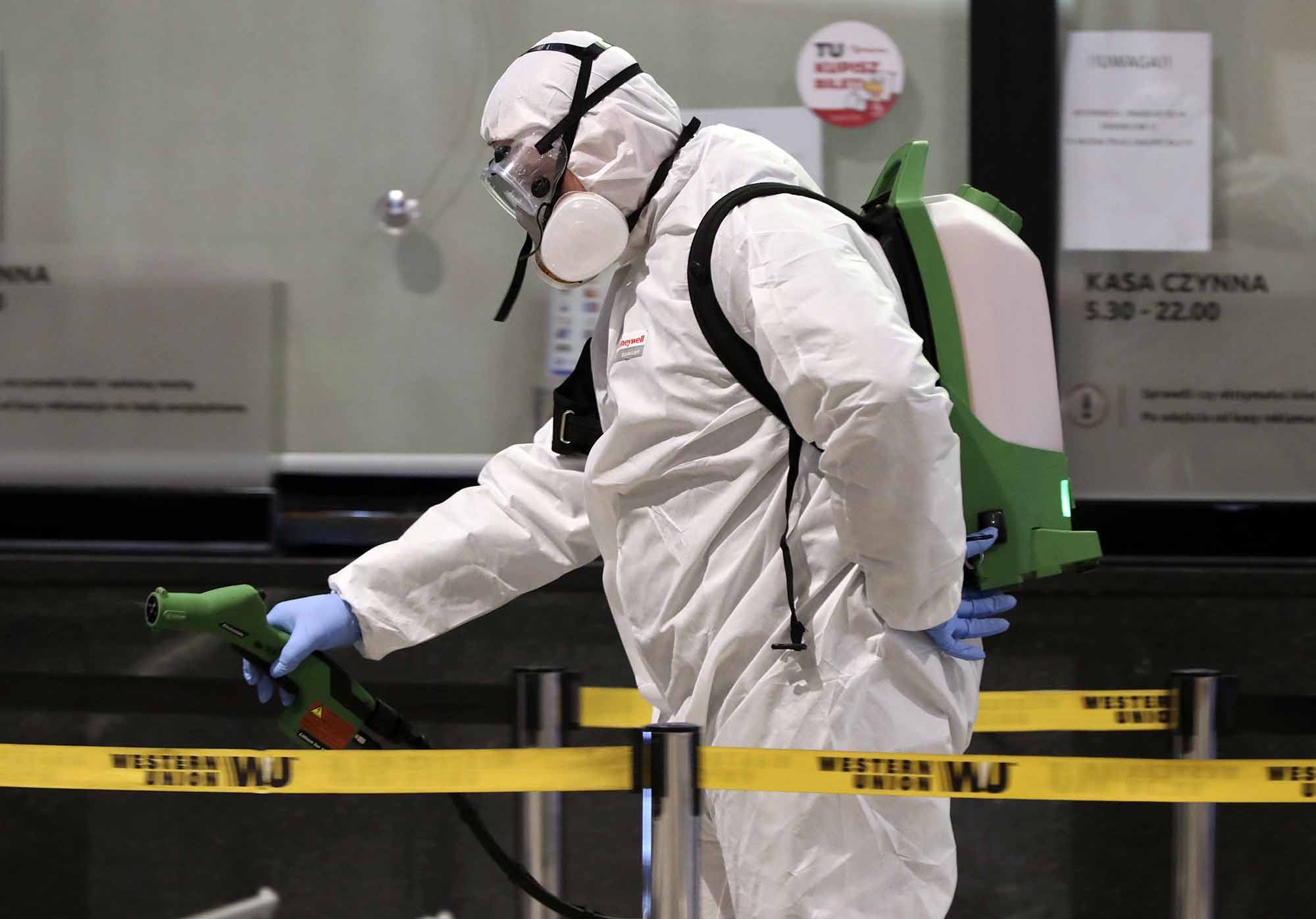 Poland’s coronavirus cases should peak on April 20, according to Exmetrix company, which released a forecast model of the coronavirus pandemic in Poland using artificial intelligence.

The company, which maintained its prognosis from March 23 where it also said April 20 would be the peak date, asserts that Poland will see a maximum of 9,000 infections and after April 20 the country will see a swift decline in cases.

The company’s main analyst, Zbigniew Łukoś, emphasized that their AI model rates a 92.3 percent chance its forecasts are accurate.

Łukoś warned that there will be a record high rate of new infections in the upcoming days, with as many as 500 cases reported each day, which while much smaller than in Italy or Spain, will still “require the nation’s to maintain tough discipline”.

“It is important to remember that the model shows a forecast which is not immune to a sudden loosening of social distancing discipline,” he added.