Could Czechia’s brilliant idea to fight coronavirus save thousands of lives?

The Czech Republic was way ahead of the public health curve 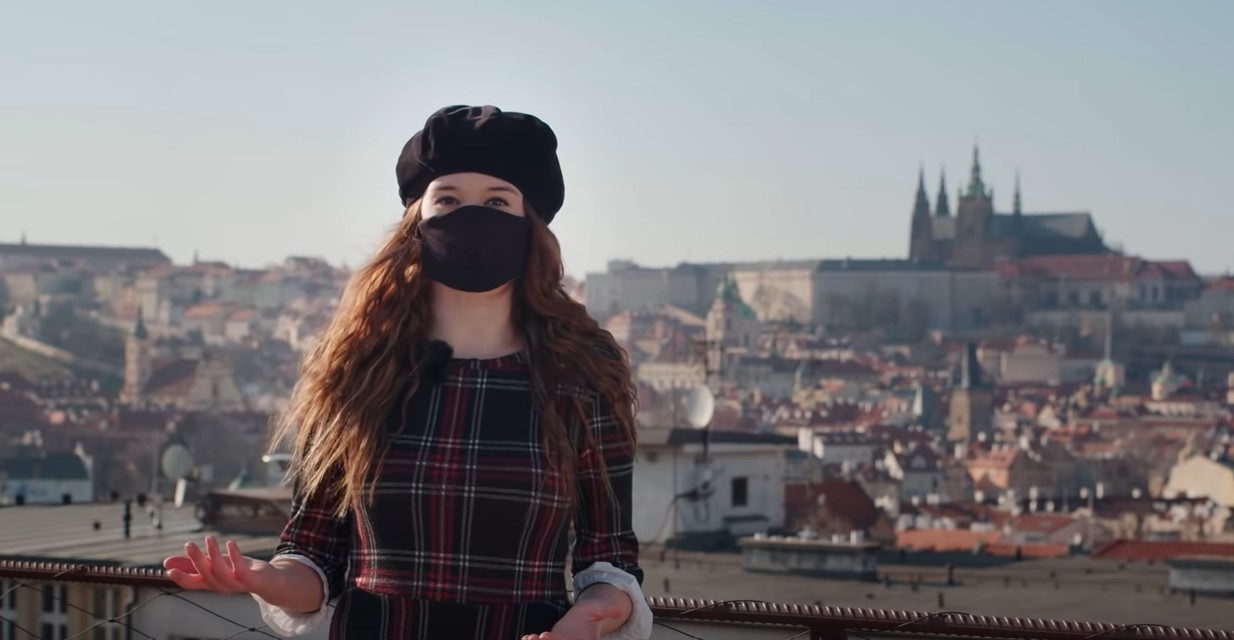 The Czech Republic’s decision to implement mandatory face masks for all citizens is starting to catch on, with a public relations campaign promoting the policy for other countries holding the potential to save thousands of lives.

Just a week ago, Czech author Petr Ludwig and actress Aneta Kernová posted a video on Youtube titled “How to Significantly Slow Coronavirus?” In the video, Kernová encourages other countries to introduce mandatory use of face masks in public spaces, just like the Czech Republic did to slow the spread of the coronavirus.

Since then, the three-and-half-minute-long video has gained the attention of several international media outlets, including CNN. It has also been watched over four and a half million times on Youtube.

Czech Prime Minister Andrej Babiš also boosted the video after sharing it on his Twitter. In the post addressed to the U.S. President Donald Trump, Babiš encouraged Trump to make wearing face masks in public mandatory and attached the video, which uses the hashtag #Masks4All.

The Czech Republic was the first European country to make it mandatory for all citizens to wear face masks in public, a policy that raised some skepticism, especially after some health authorities questioned the effectiveness of face masks for combating coronavirus.

In a turnaround, health authorities are now saying the method is effective at stemming the spread of coronavirus, making the Czech Republic look like it was way ahead of the public health curve.

If enough countries start pushing for face masks to slow the spread of the disease and “flatten the curve”, it could save thousands of lives.

Commenting on the success of the Czech video, Kernová said that she was shocked that people in the rest of the world first laughed at those wearing face masks and even attacked them in some cases.

Although Trump never acknowledged Babiš’ tweet, the Centers for Disease Control and Prevention (CDC) has now recommended all Americans to wear face masks in public.

As reported by The Hill, the CDC warned that using face masks would not replace existing social distancing guidelines. Coordinator of the White House coronavirus response, Dr. Deborah Birx, said using face masks could lull people into a “false sense of security” but the policy should still be effective at reducing the spread of the disease.

Earlier this week, the Czech initiative was praised by Jeremy Howard of the Washington Post, who pointed out that wearing a face mask is now considered pro-social behavior in the Czech Republic.

On Wednesday, the video urging people to wear face masks also got the attention of CNN. The U.S. news network showed footage from the video along with a shot of the Czech prime minister wearing a face mask.

So far, the video on YouTube has over four and a half million views.