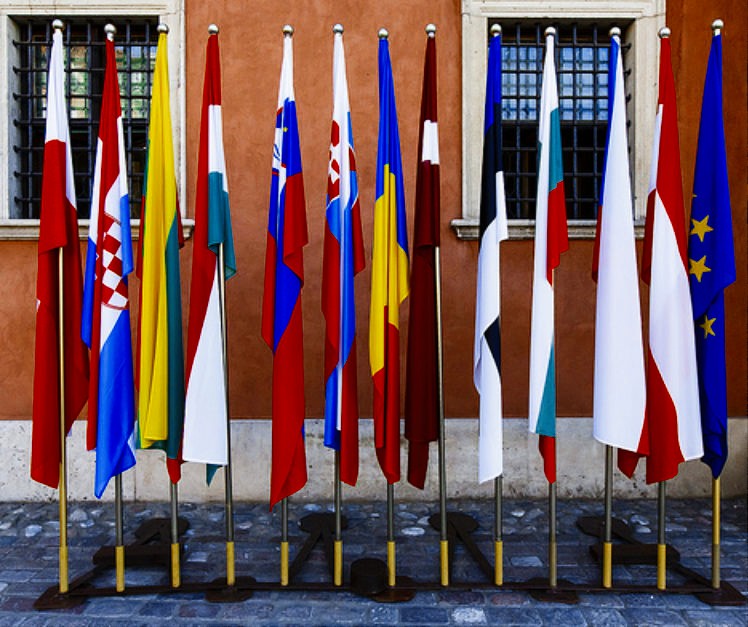 Japan, South Korea and Qatar are signaling their interest to invest in the Central and Eastern European region, which still needs more than €600 billion to catch up with the western part of Europe.

The CEO of Polish BGK bank, Beata Daszyńska-Muzyczka, who is also the director of the Three Seas Fund supervisory board, underlined that the total trade flow of all countries in the region exceeds €225 billion. The Three Seas generates around 20 percent of the EU’s GDP and covers an area of 1.2 million square kilometers inhabited by 111 million people (a fourth of the EU’s population).

“We must not only catch up to Western European states, but also keep up with them and continue to remind investors from around the world of how attractive and unique the Three Seas region is with its high economic growth and resilience to crisis,” she said.

At the “Capital for infrastructure” conference organized by the Bulgarian development bank in Sofia, its participants agreed that the necessity to meet the infrastructural demands of the Three Seas is a perfect opportunity for investors and a chance for the region’s economic development.

Bulgarian President Rumen Radev emphasized that infrastructure investments are a huge opportunity for social-economic development and improvement of connection between Three Seas states.

The economic dimension of Three Seas cooperation is the Three Seas Fund in which nine out of the 12 member states have invested in. In addition to tightening cooperation and improving infrastructure in the region, the goal of the fund is to bring profits to its investors, which is why countries outside of Europe are becoming interested in investing, including nations such as Japan, South Korea and Qatar.

Investments in transport and logistics (road and railway construction, sea transport and airports) in the Three Seas region up until 2030 will equal €290 billion in spending, another €88 billion will be spent on energy, while digital infrastructure development will require €160 billion.

The significant demand for investments in infrastructure in Central Eastern and Southern Europe is confirmed by the recent International Monetary Fund report.

The report indicates that a 50 percent reduction of arrears until 2030 will require an annual circulation of funds of up to 3 to 8 percent of GDP. These investments, however, will carry over into GDP growth in the future.