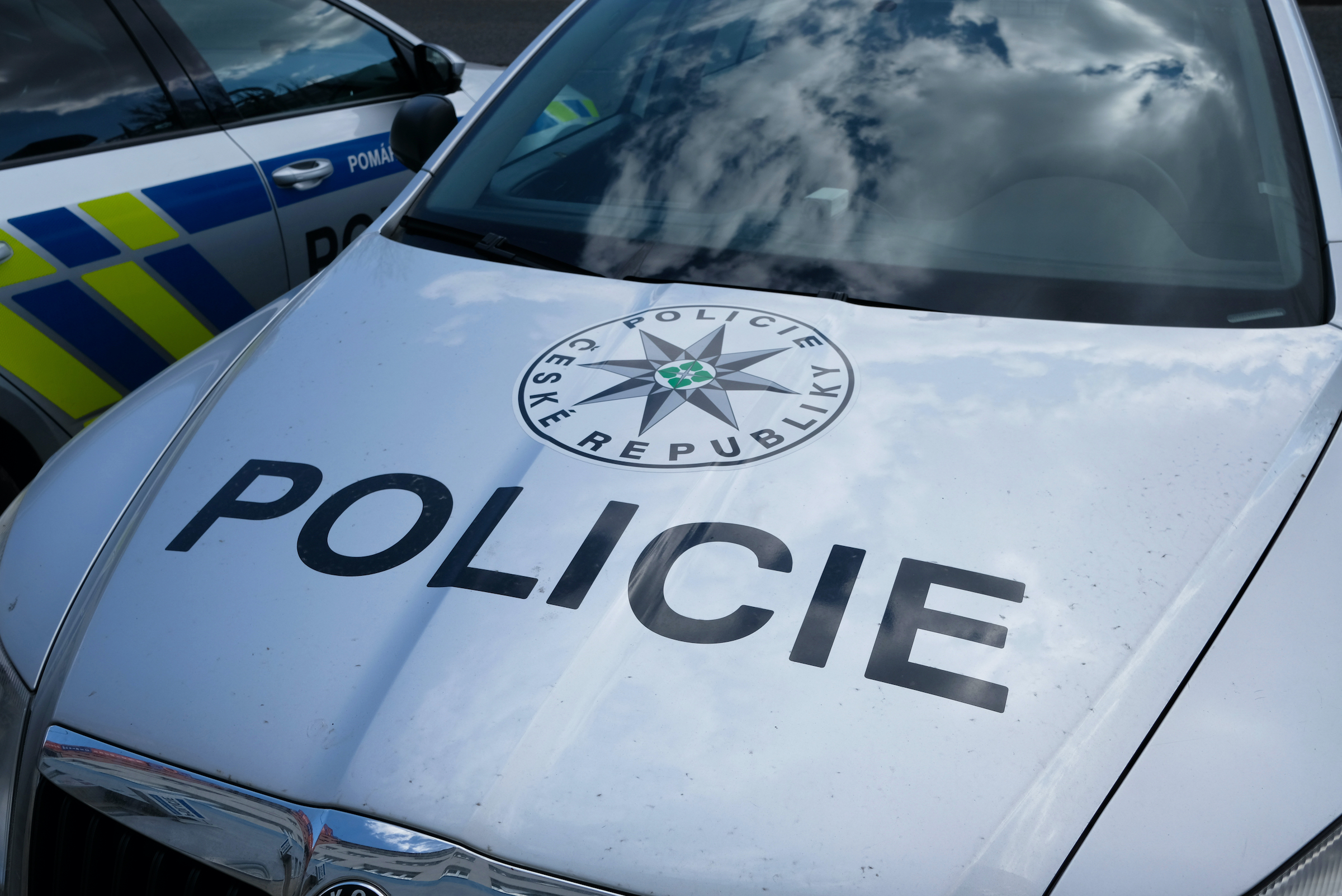 Police statistics show that crime rates are generally declining. Pickpockets and bicycle thieves are less active, and the number of homicides has decreased. However, there has been a sharp increase in cases of an intentional spread of infectious diseases, including Covid-19. According to statistics, however, the crime rate has been declining since 2013, with only a slight increase between 2018 and 2019.

Last year, between January and April, 53 murders were committed, 13 more than in the same period this year. However, it is still true that most murders take place among relatives or acquaintances.

There is also a decline in theft. The police spokesman Ondřej Moravčík confirmed that authorities record more than 50 percent less pickpocketing this year than last year. The pickpockets were most active in February and March. Although there are few bicycles on the market, the police have not recorded an increased number of cases in this area, either.

Director of the Bureau of Criminal Police and Investigation, Luděk Fiala, stated in the annual report for 2020 that the decline in crime rates was, of course, mainly caused by the adopted coronavirus measures.

The police also included a new feature in the statistics: shoplifting. During the state of emergency, the courts often gave high sentences for petty thefts.

The case of a man from Brno, who stole five pizza buns last spring, each costing less than 13 korunas (€0.50), became popular in the media. The man was to serve a year and a half for the theft but was eventually released on parole.

Another statistic associated with the coronavirus epidemic is scaremongering. Last year, the police recorded 126 such cases. One of the most well-known incidents was when a woman, via an audio recording, spread a message that a curfew is to be introduced in the Czech Republic.

The police reported in January this year that the crime rate in 2020 decreased by 33,696 offenses compared to the previous year, or 16.9 percent. On the contrary, the percentage of successfully solved cases increased by more than 3 percent and reached 56.3 percent.

On the contrary, this year, there has been a sharp increase in crimes related to the spread of contagious diseases. Last year, the government added Covid-19 to its list of infectious diseases. Potential offenders risk up to eight years in prison.

Title image: Police in the center of Prague investigates a death of a young man (Police of the Czech Republic/Twitter)