About 1,300 migrants arrived over the weekend 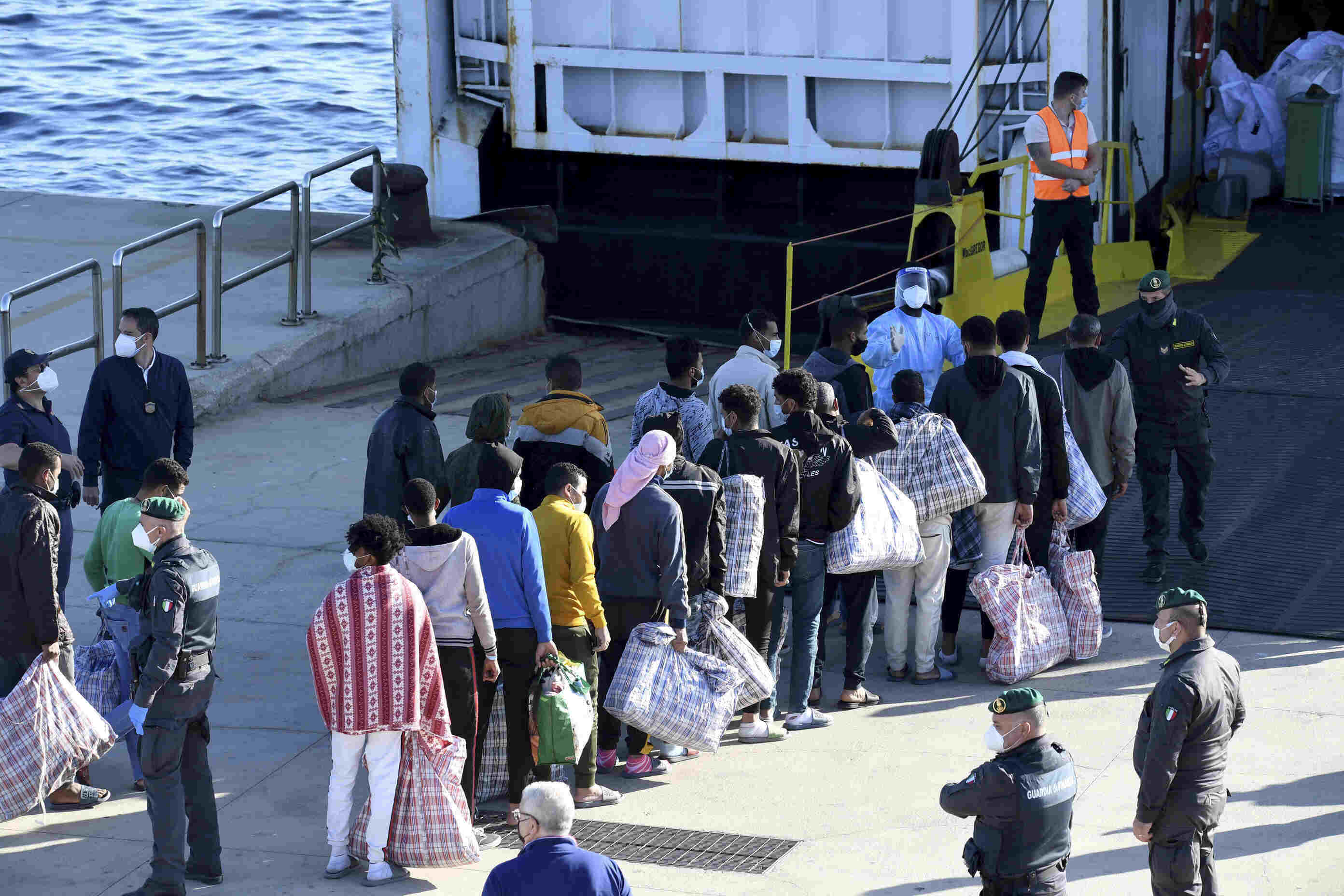 In the past day, 700 migrants from Africa arrived at the Italian island of Lampedusa.

The refugee center on the island is already overcrowded, with thousands of refugees crammed in it, although it has a capacity of about 250 people.

According to the Italian Interior Ministry, as of Monday, 16,817 refugees have arrived in Lampedusa since the beginning of January, three times more than in the same period last year.

Over the past weekend, the local media reported that more than a thousand migrants arrived on 15 vessels.

The Parlamentní listy news outlet specified that it was about 1,300 migrants. Most of the migrants were rescued from boats on their way from North Africa by Italian fishermen.

“Favorable summer weather encourages migrants to embark on the dangerous journey to Lampedusa and Europe. A ship lands here almost every hour, and the situation is getting worse,” Lampedusa Mayor Salvatore Martello told Arab News.

He added that the identification center on the island is overcrowded, and there is a risk that, as a result, hygiene measures will be insufficient.

The NGOs are also reportedly concerned about the mass presence of children among the refugees, most of whom are unaccompanied.

Title image: Migrants carry their belongings as they queue to get their temperature checked for COVID-19 symptoms before boarding the GNV Azzurra ship to undergo a period of quarantine after being transferred from the migrant center on the Sicilian island of Lampedusa, southern Italy, Thursday, May 13, 2021. (AP Photo/Salvatore Cavalli)