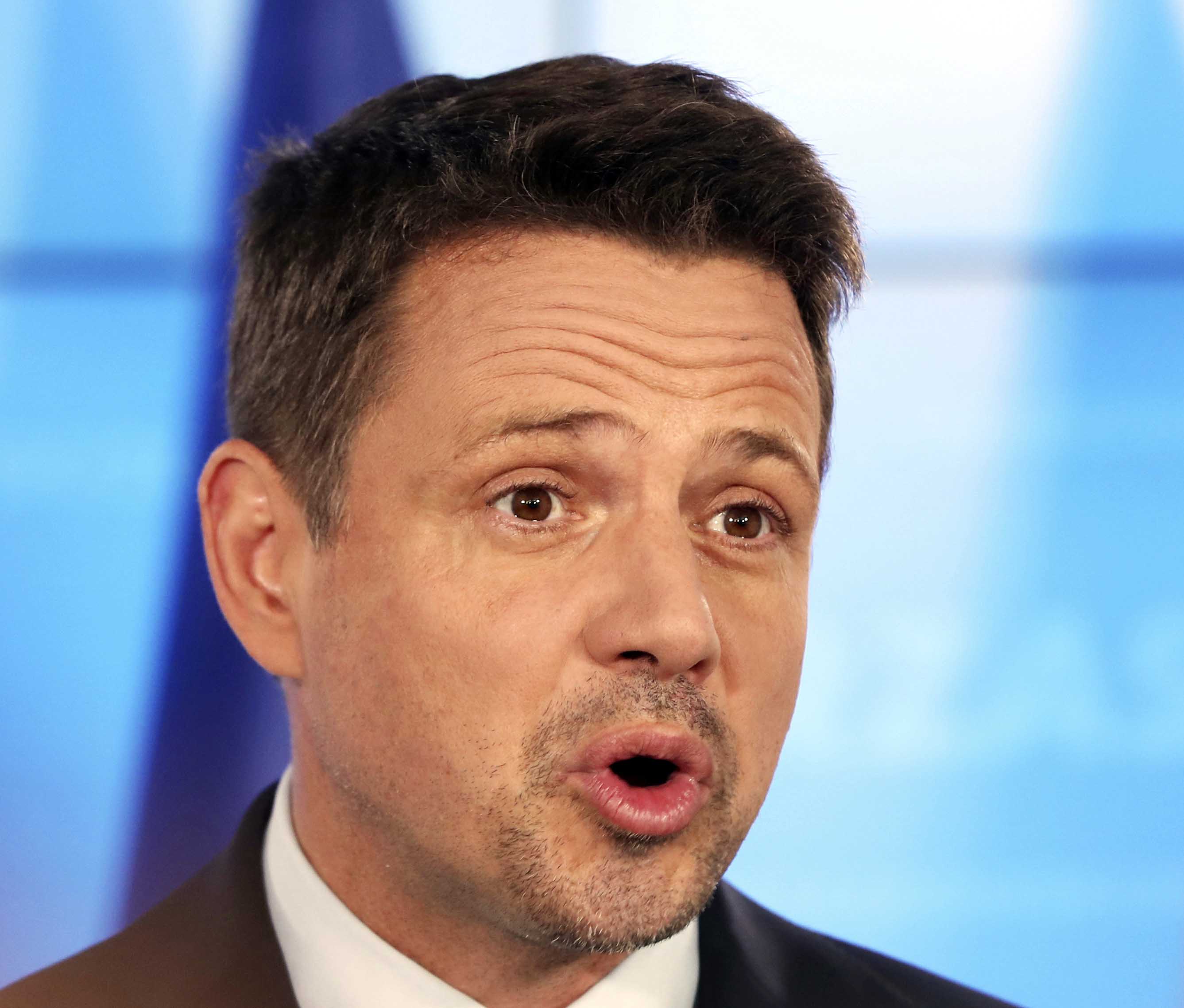 A video recording showing liberal Warsaw Mayor Rafał Trzaskowski demanding that a DJ changes the music at a nightclub has produced an avalanche of comments and criticism in the Polish press and on social media.

The former Civic Platform’s candidate for Polish president was attending a birthday party of one of his friends, which was organized in a fashionable club on the banks of the Vistula river.

At around 1 a.m. all eyes at the club were focused on Trzaskowski as he attempted to intervene with the DJs about the music they were playing.

The recording shows how the Warsaw Mayor attempts to persuade the DJs to “play something to dance to, funk will be good”.

During the exchange, Trzaskowski says that “It’s my city”, and attempts to negotiate a change of music.

The petulant behavior of the mayor has drawn plenty of comments.

One social media user asked how much longer Poland will now have to wait for Trzaskowski’s promised civic movement “New Solidarity” to be formed, as the first date for the launch was cancelled following a sewage leak into the Vistula River.

Another quipped that the Warsaw mayor was “fighting for good funk.”

“Anyone to cast the first stone has never been out at 1 a.m. on a Saturday and night felt that the DJ was playing terrible music, Sure, the city is his, and he risked his own standing reputation fighting for good funk,” commentator Marcin Makowski posted ironically.

One of the Confederation leaders and MP Robert Winnicki gave the mayor some advice, “It’s easier to move to another club than trying to change the DJ”.

“Before I became a husband, father and MP I often frequented nightclubs. That is why I can advise you Mr. Mayor — it’s easier to move to another club than spend hours bending the ear of a DJ to change the music,” wrote Winnicki.

But another journalist Andrzej Gajcy, was more damning in his cricitism.

“To be Warsaw mayor and former presidential candidate aspiring to be the leader of the opposition and founder of a new movement and to blow it all up in one night just because the music did not suit you. That’s an achievement, even in Polish politics,” he wrote.