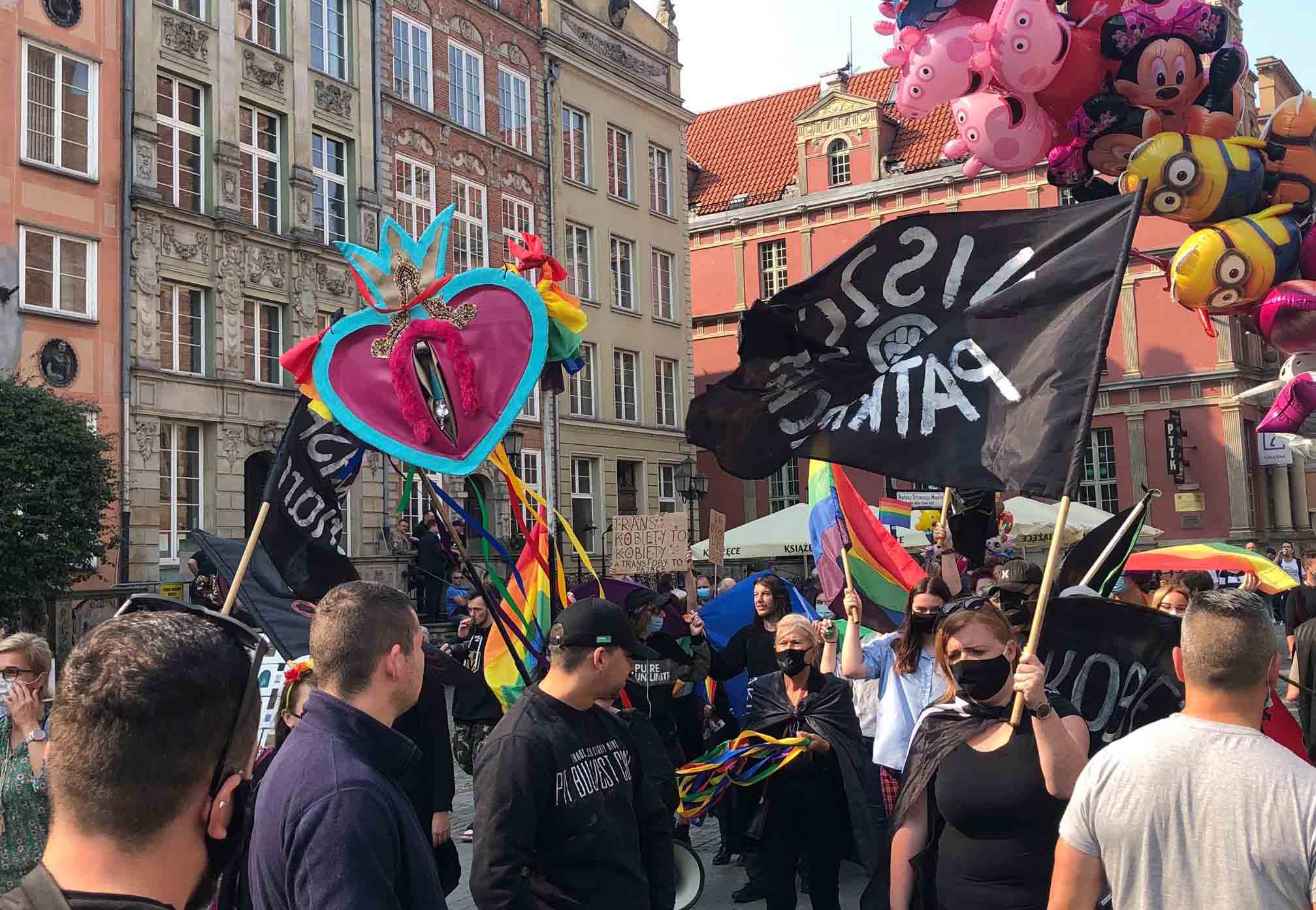 LGBT activists are attacking the Catholic Church in such an aggressive manner in Poland that it is clear they are purposefully looking to spark a violent backlash, said ruling Law and Justice (PiS) MEP Dominik Traczyński in an interview with the wpolityce.pl portal.

“LGBT activists are counting on people losing their temper to create violent conflict in order for these activists to claim that they are being persecuted and oppressed,” warned Traczyński, who referred to an incident involving activists putting a vagina-shaped halo over the Virgin Mary in Gdańsk.

In his view, the provocations of LGBT activists are very similar to those we witnessed during communist times against the democratic opposition, but said that people should not take the bait. Instead, they should remain calm and report these incidents to the authorities when the law is broken.

According to Tarczyński, these actions will not stop unless the courts change their stance. Too often they have been acquitting the perpetrators of such acts, even when the prosecutors pursue cases in court.

The PiS MEP argues that such behavior by the courts demonstrates the urgent need for judicial reform. He felt that the courts were too often behaving in a political manner, with judges clearly pursuing an ideological and liberal agenda at the expense of the actual law.

Tarczyński also announced that he would not stop commenting on court decisions which he felt were contrary to the law.

Asked what should be done to counter the anti-Christian provocations, the MEP said that in addition to reporting these cases, he also felt people should openly voice their disapproval and that the politicians, like those in his own party, should do more to complete the process of judicial reform.

The PiS politician was skeptical about any bans on such provocative demonstrations, as he believes there is no legal grounds for doing so.

“Everyone has a right to express their views and belief, but they must do so in accordance with the law. If the law is broken, then there should be consequences but, as I have intimated, this too often fails to happen in Polish courts,” he concluded.