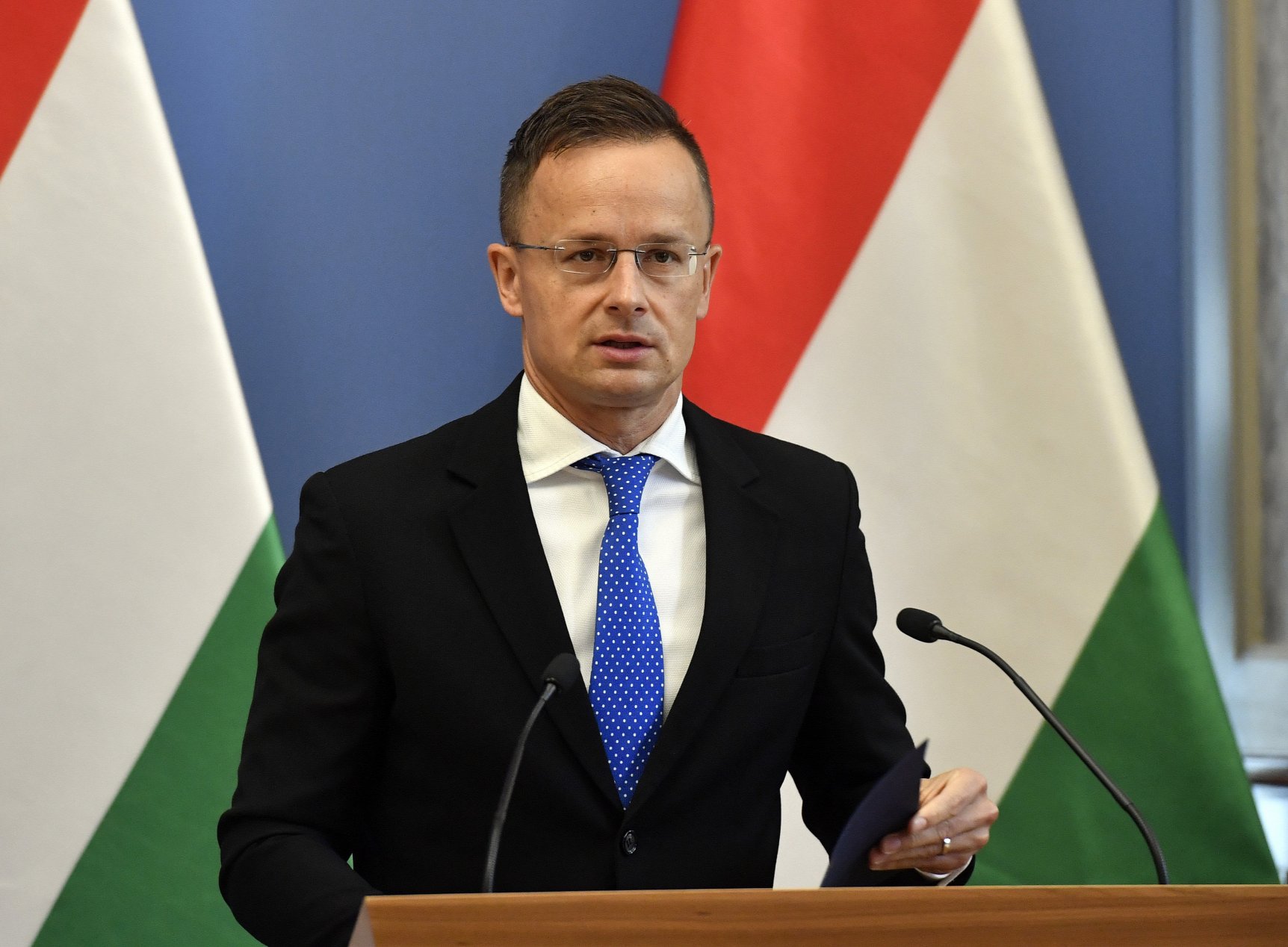 Hungarian Minister of Foreign Affairs and Trade Péter Szijjártó will attend the signing of the peace treaty between Israel, the United Arab Emirates and Bahrain in Washington on Tuesday, national news agency MTI reports.

“Hungary continues to support the Middle East peace efforts and stands up in international organizations for a correct judgement of the region’s countries,” Szijjártó wrote on his Facebook page. “It is an honor that after the invitation received last night, Hungary will be represented at the foreign ministerial level.”

“This is the second development since the White House set out a roadmap for stabilizing the region, proving that this is the best peace plan to date and promises the most chances for peace in the Middle East at last,” Szijjártó wrote. “So, the credit is due to the President of the United States of America, the Prime Minister of Israel and the Foreign Ministers of the Emirates and Bahrain, who have personally done a great deal to bring these agreements to fruition.”

During his Washington visit, Szijjártó will also meet several high-ranking U. S. politicians, including Jared Kushner, who serves as senior advisor to President Trump.

A previously reported by Remix News, Hungary is positioning itself as the most pro-Israeli country in Europe. The Hungarian and Israeli governments see eye-to-eye on a number of issues, and are both actively fighting against campaigns by billionaire George Soros to remove the ruling parties in both countries from power.