Cyberattacks against Poland are a growing concern for parliament 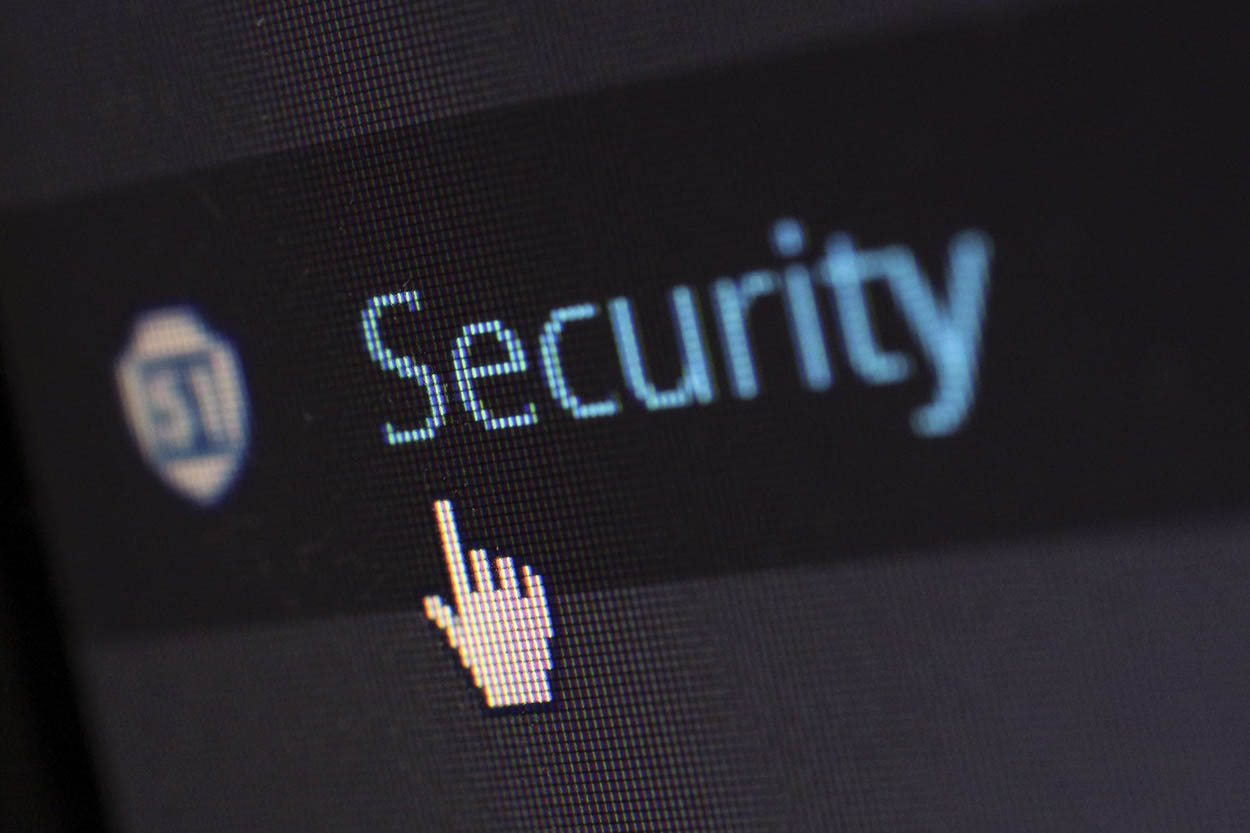 Cyberattacks are targeting Polish politicians and even their family members, and the country’s parliament is beginning to take notice.

The Speaker of the Sejm has called a confidential meeting of the whole Polish Parliament on Wednesday, which will consider security information on a series of cyberattacks launched against Polish public authorities after a key minister’s private email account, which was hacked.

The confidential meeting had been requested by Prime Minister Mateusz Morawiecki. Since parliament will receive sensitive security information, the session will be held in confidence without media coverage.

Last week, Minister Michał Dworczyk, who serves as the head of the Prime Minister’s Chancellery, had both his and his family’s email accounts hacked.

The minister claims that no confidential security information was contained in his email account.

“I can state with certainty that the objective of such cyber-attacks is disinformation, and this is why the appropriate security services have been informed on the matter and are charged with finding the culprits,” he said.

Polish government press spokesman Piotr Muller acknowledged that Dworczyk was not the only official to suffer such attacks and that the scale of these attacks is not limited to ministers or the ruling party.

One of the press spokesmen of the ruling Law and Justice (PiS), Radosław Fogiel, revealed on Tuesday that there had been attempts to obtain passwords of emails of MPs. He called the attempt another chapter in the cyberwars directed at the Polish state. He also showed a screenshot of the phishing attack which purported to have been coming from the Polish Parliament.