Star economist says era of neoliberal economics is over

The state must reassert control over greedy corporations 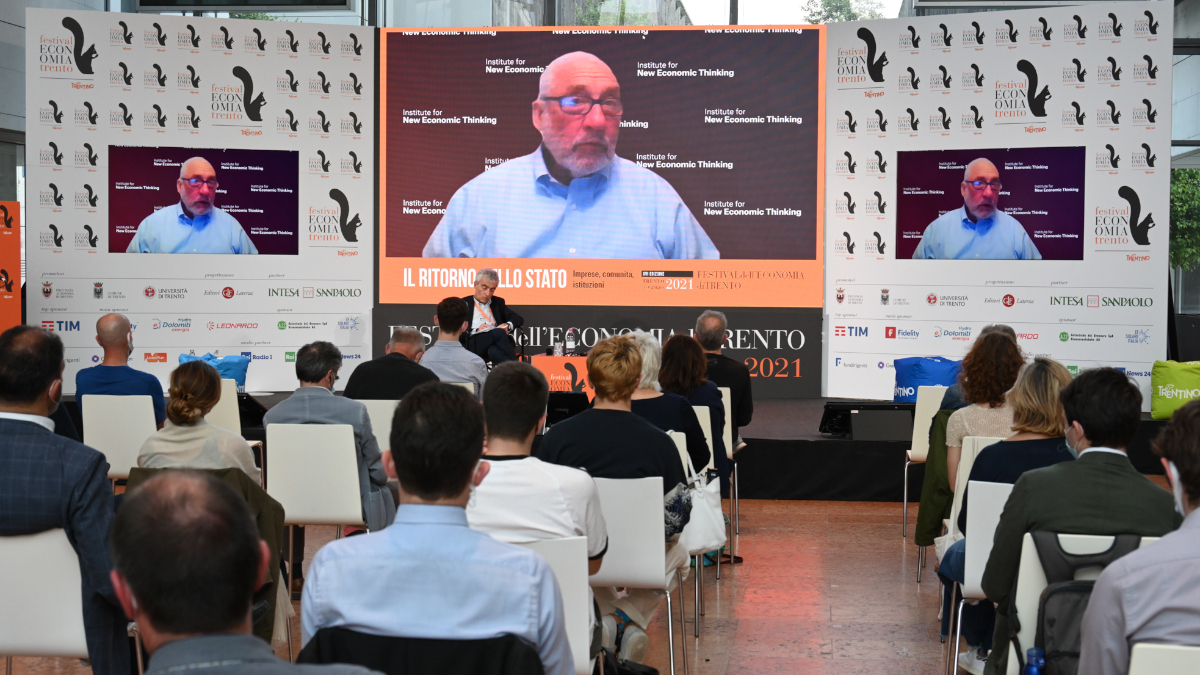 “The age of the neoliberal economic approach that has prevailed in recent decades is clearly over,” Stiglitz began his lecture. According to the economist, the neoliberal approach was pushed out of its dominant position after the 2008 crisis, leaving one question: how to proceed in the post-neoliberal world.

Neo-liberal thinking has raised markets to a pedestal, leaving very little room for government action, the economist explained. However, he said it was a mistake, as both theory and practice suggest that markets alone are neither efficient nor stable.

Market distribution has no regard for social justice, the distribution of the goods produced within society, the former Nobel laureate explained regarding his next problem with neoliberalism. There are two ways to get rich in this world: either through long years of hard work or by exploiting others, and the really rich prefer to use the latter because their position of power gives them the opportunity to do so.

A good example of all this is the difficulty of consolidating workers into unions in recent years by circumventing certain rules, which Uber, for example, also prefers to apply. In a knowledge-based economy, government intervention will play an even greater role, Stiglitz said, reminding that “knowledge is a public good”.

Stiglitz pointed out that if knowledge is produced by private companies, they simply will not produce enough of it. As a result, as we move increasingly towards a knowledge-based economy, governments will play an increasingly important role. According to the economist, we also saw this during the coronavirus epidemic, with private companies playing an important role in the development of vaccines, but only in the home stretch. Basic research, and thus, for example, the development of mRNA technology, had been made possible by public subsidies.

Stiglitz (78), a professor at Columbia University, received the Nobel Prize in Economics from the National Bank of Sweden in 2001 for analyzing markets alongside asymmetric information. He was also previously vice president and chief economist at the World Bank and a member of U.S. President Bill Clinton’s economic advisory board. According to the scholar metrics of the Open Syllabus Project, he is the fifth most cited economist in university economics courses.