What can Hungary expect from the Biden-Putin summit? 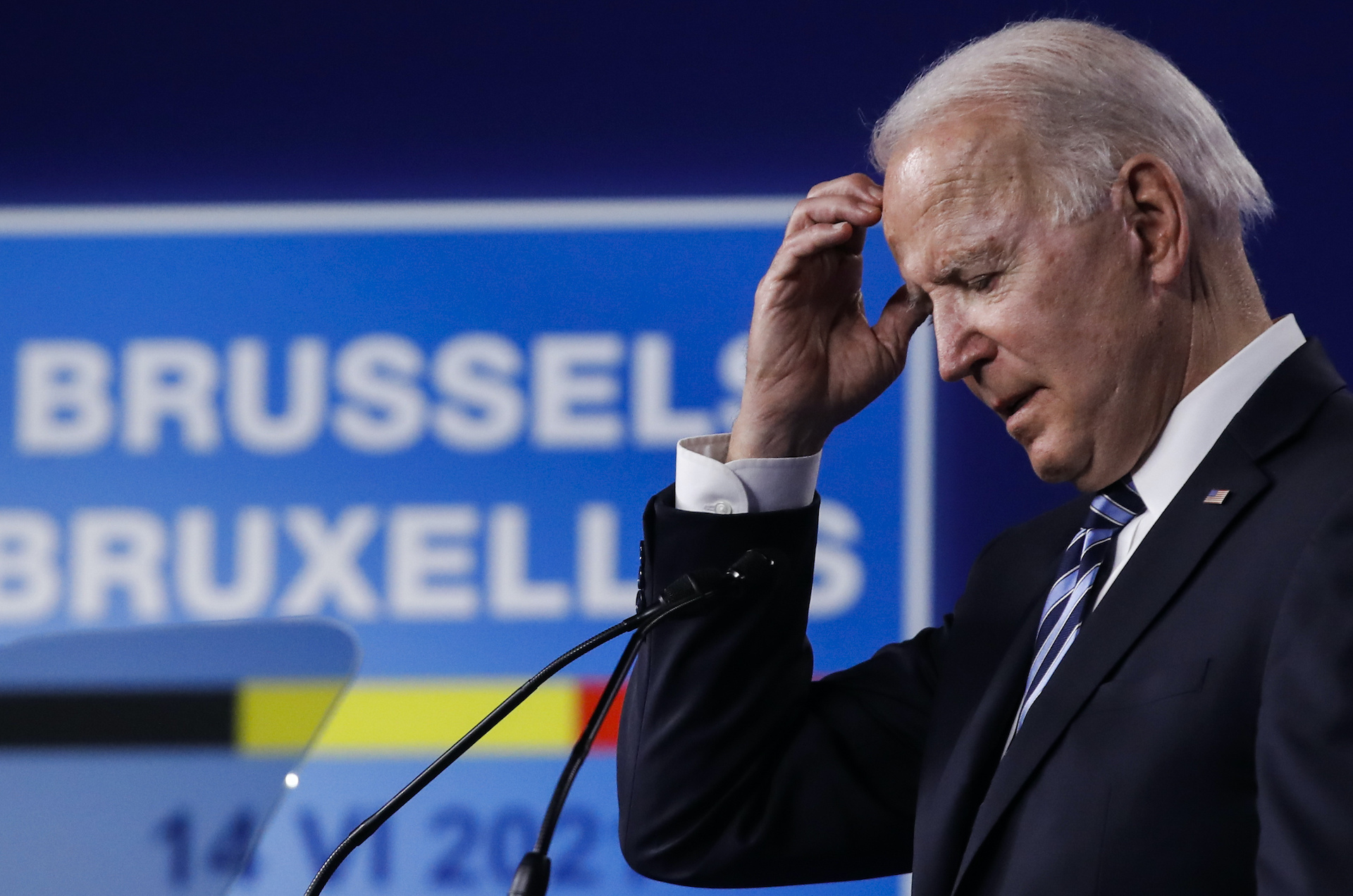 “The decade ahead will be an era of epidemics and mass migration,” Prime Minister Viktor Orbán warned on Monday as he arrived at the NATO summit in Brussels.

Foreign Minister Péter Szijjártó provided even more details about the challenges ahead of us, who said, among other things, that NATO’s withdrawal from Afghanistan could create a number of new problems and exacerbate existing ones.

“If we cannot ensure that there is peace and tranquility in the country, and it does not become a hotbed of terrorism again, we will face another, very serious migration challenge,” he warned.

This challenging decade alone would clearly not be handled by NATO or the West as a whole. As for the relationship between East and West, the Hungarian interest is obvious: by no means are we interested in another Cold War or anything worse. In such conflicts, Central Europe and our country have always lost. To quote Szijjártó, it is therefore in our interest to have “the most cultured and constructive dialogue possible” with both the East and the West.

That is why it does matter to us what results tomorrow’s meeting between Russian President Vladimir Putin and U.S. President Joe Biden in Geneva will bring. They didn’t get off to a good start: we can remember Biden answered yes in an interview back in March about whether he thought Putin was a murderer. Nothing good can come from that kind of rhetoric.

But fortunately, Putin has already had relations with a couple of U.S. presidents, and it could easily be that Biden will not be the last U.S. president he faces at the negotiating table. In an interview the other day, he tied Biden’s big story to American political culture, Hollywood, machoism, but he remarked that maybe that’s normal there, “but not here”.

Hardly anyone expects a miracle from Wednesday’s meeting — Putin doesn’t either. On Russian TV, he said that if he managed to start a dialogue in areas where their countries could really work together effectively, the Swiss journey would not have been in vain.

Even at the close of the G7 summit in Cornwall, Biden said he would not seek conflict with either Russia or China, but would make his views “very clear” to Putin. He also said the bilateral relationship depends on Moscow behaving in a way that is compatible with international standards.

Let’s face it, the latter is obviously not the case. So-called international norms, human rights, the rule of law, and the like are wielded by the West as a bludgeon when it is in its best interests. To cite a recent example, Ukraine can still be the good guy for the West by trampling on the rights of national minorities or even celebrating Nazi collaborators. Of course, we know very well what it is like in Hungary when there is political pressure under the guise of the rule of law.

All the above shows not only what we need to pay attention to in international politics, but also how dangerous it is when the left wants to import international conflicts, falsely holding the government accountable for basing its diplomacy on the country’s interests as opposed to the demands of Soros and various NGOs.

In addition, epidemic management in Europe has shown that national solutions have been the most effective. The European Union’s member states would have been in serious trouble if they had relied on and waited for Brussels in everything. This is again a point where the liberals would have had no problem misleading Hungary.

It is not in Hungary’s interest to be a battleground for great powers, nor is it in its interest to merge into an empire. Hungary has its own place on the map.