It is the second increase this year. 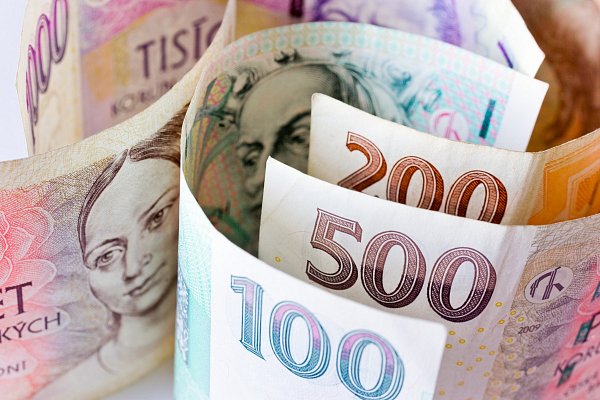 The Czech minimum wage is set to rise to 14,600 korunas (€571) as of January, representatives of the Czech government coalition parties agreed.

As trade union and employer representatives did not agree on a compromise, it was the government that had to decide in the end.

The Ministry of Labor originally offered three different versions of a minimum wage increase of 1,150 korunas, 1,350 korunas, and 1,650 korunas.

Labor Minister Jana Maláčová (ČSSD) was in favor of the middle option. Finance Minister Alena Schillerová (ANO) said earlier that the growth rate of the minimum wage should correspond to other wages, which are rising more moderately. She supported the lowest of the three options.

Finally, the government reached a compromise solution to increase the minimum wage by 1,250 korunas with which both ministers agreed to.

Now, the Labor Ministry is to prepare the text of government regulation on minimum wage growth and send it to the cabinent for approval. The next meeting is scheduled for Dec. 9. So far, the Czech government has never decided on the matter of a minimum wage increase so late. Past cabinets usually made it by October, often in August and September.

The reason behind this year’s delay was long and unsuccessful negotiations between trade unions and employers. Minister Maláčová is, therefore, considering a change to the labor code, which could provide a September deadline for future final decisions on minimum wage increases. 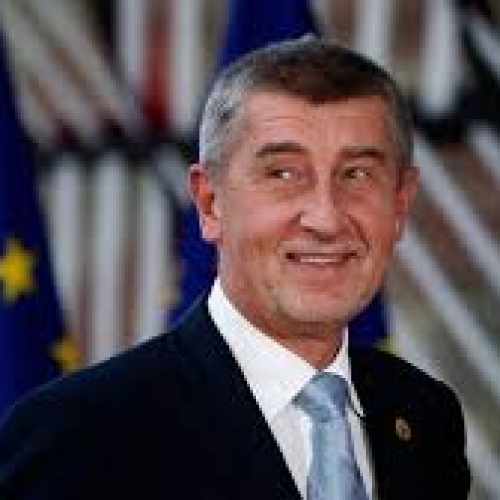