According to statistics, the Czech Republic is the only country in the world that registers such a high number of confirmed cases without a single death. 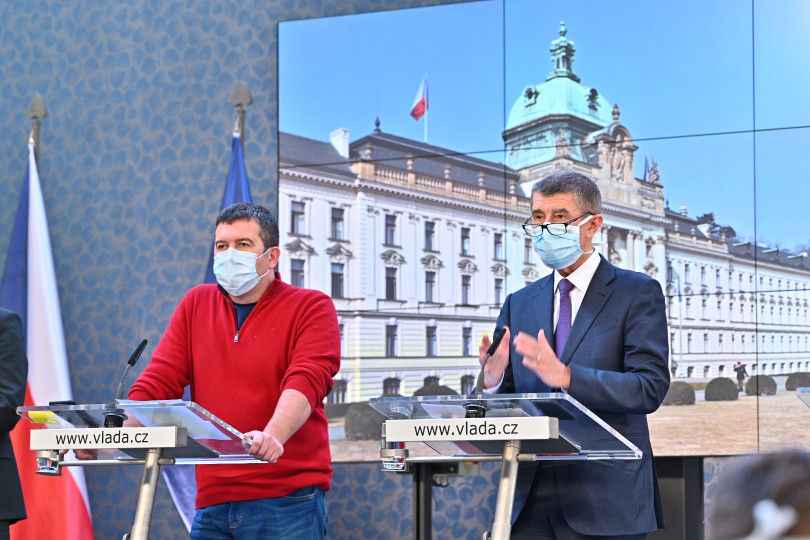 The Czech government is enacting a variety of measures to save its economy and support its citizens following the coronavirus outbreak, including the promise of a financial contribution to parents of children under 13 years of age and wage compensation for employees and business owners affected by the restrictive coronavirus measures implemented in the country.

In the case of single parents, the government decided to support parents of children up to 16 years of age.

Another governmental measure reserves grocery stores and drug stores for pensioners between 7 a.m. and 9 a.m in order to protect the Czech Republic’s most vulnerable citizens. Citizens under the age of 65 cannot enter these shops during this time frame.

However, the Civic Democrats (ODS) want to go one step further. They propose that all people affected by the preventive measures introduced by the government should receive compensation of 15,000 korunas (€552).

But this could change soon, according to Czech President Miloš Zeman, with Zeman commenting on the current situation in his speech to the nation.

The president urged people not to panic and recalled that three people have already been cured of the infection, however, he added that he expected the first casualties in the coming days.

In his speech, Zeman stressed that Czechs should avoid two extremes.

“The first one is that you will make light of the epidemic. The other extreme is to panic. As I said many times before, fear weakens us, and I would like to encourage you to be brave,” urged Zeman.