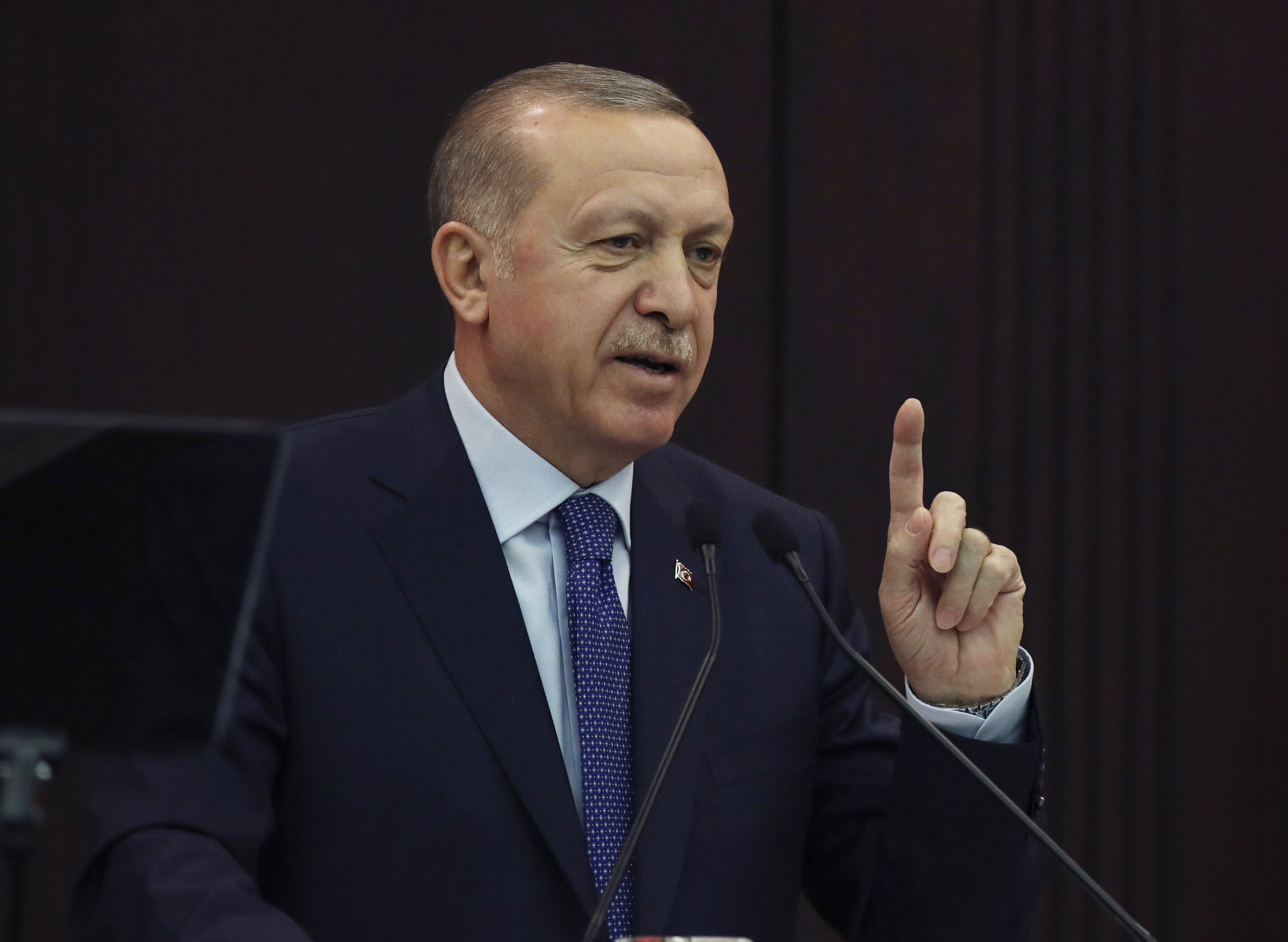 In an effort to introduce tougher measures against coronavirus, Turkish President Recep Tayyip Erdoğan has declared that Turkey is closing the country’s borders to Greece and Bulgaria, but the travel ban will not apply to migrants, who are still permitted to cross into Europe, according to Czech news portal Novinky.

Subsequently, Turkey announced that on Wednesday, it closed all six of its land and sea crossings with Greece and Bulgaria to prevent the spread of coronavirus. However, according to the Reuters, a senior Turkish official said that this measure is not going to change Ankara’s stance on migrants as Turkey will not stop them from leaving the country.

Turkey stopped guarding its European border crossings at the end of February and since then Turkish forces have actively helped migrants in their attempts to enter Europe, including firing tear gas Greek police and providing tear gas canisters to migrants.

Erdoğan has repeatedly told Greece to allow migrants to cross into Europe.

“Hey Greece! I am calling on you to open the gates as well and be free of this burden. Let them go to other European countries,” said Erdoğan in Istanbul this month. The Turkish leader reiterated that Turkey wants to redistribute the burden of the migration wave to Europe.

In the past few days, the situation on the Greek-Turkish border had escalated. On Wednesday, Greek police used tear gas when some 500 migrants tried to travel from Turkey to Greece at the Kastanies crossing.

While the impact of the Turkish decision to close border crossings has yet to be seen, according to Greek web portal Kathimerini, it could lead to the calming of the migrant crisis.

So far, 191 people have been infected with coronavirus in Turkey. Apart from closing its borders, the Turkish government has also decided to introduce a measure that will keep people at home for three weeks.

In Greece, 190 migrants are quarantined on the island of Kea in the Aegean Sea. They arrived on Monday, and the authorities isolated them at a local hotel due to suspicion that they were infected, according to the AFP agency.

Hungary, along with other EU partners, is currently seeking a new migration deal with Turkey to end the current crisis at the Greek-Turkish border.