The EU is not designed to cope with any public security crisis, but its hubris has built up an illusion of being an almighty superpower capable of replacing nation states 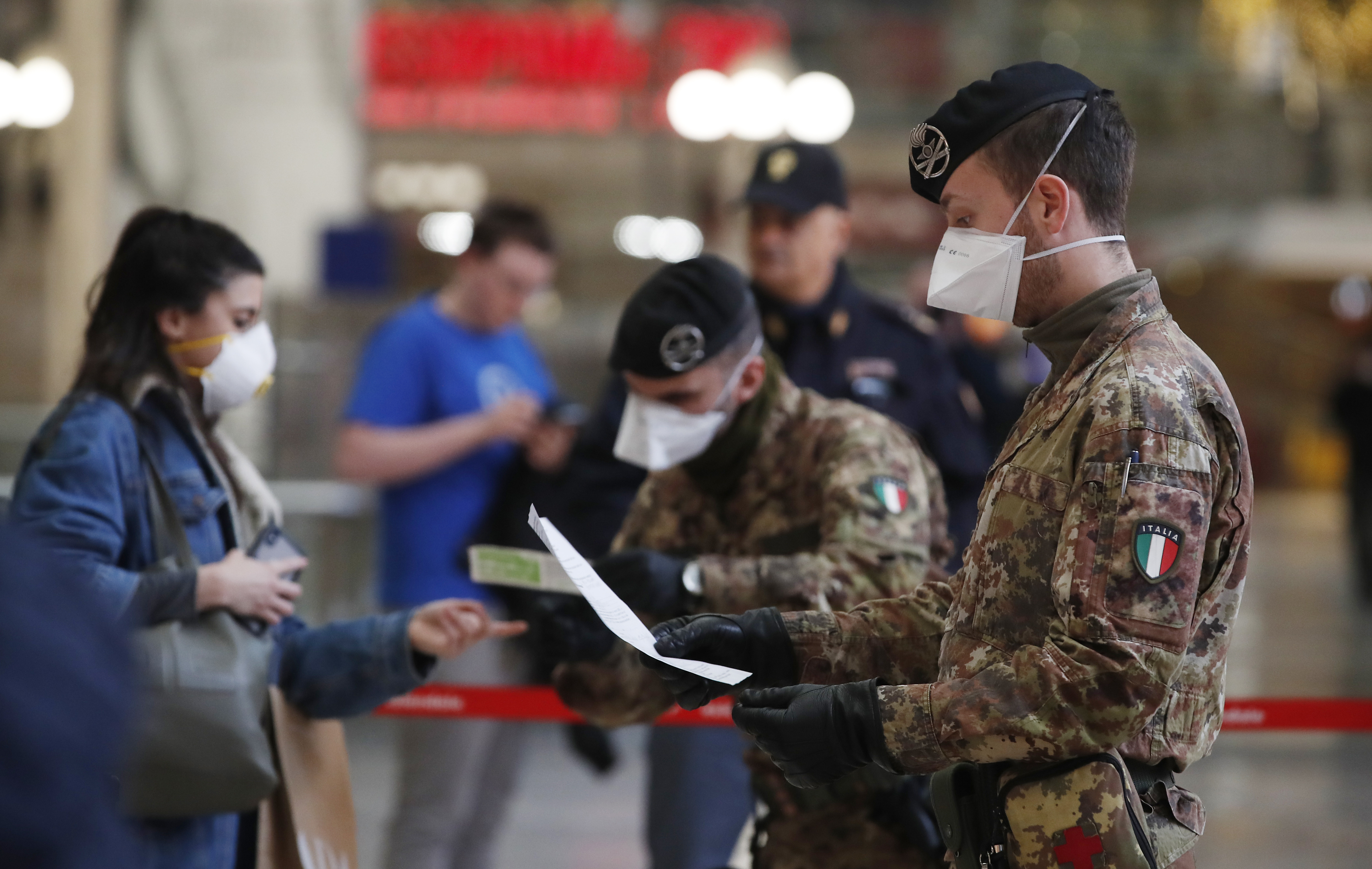 As coronavirus spreads, the European Union has demonstrated that is has no capacity for mobilizing in a crisis nor does it have competencies necessary to provide the security people are so desperately seeking.

Up until this point, the EU has only succeeded in making itself an easy target for criticism.

The problem is that the EU has portrayed itself as a superior form of organization capable of tasks that member states could never handle. But in times of crisis, it is now paying for projecting such an image, as day after day it demonstrates its shortcomings.

Despite the EU’s inability to cope with this security crisis, it still has the ambition to widen its competencies into areas the treaties have kept exclusively for member states. That is one reason they EU has opened itself up to so much criticism.

In life, when someone wants to make the decisions about everything he cannot be surprised that he is held to account when something goes wrong, even when it involves events outside his control. That is the price for being a control freak.

The same principle holds true for the EU.

The EU has for years worked hard to marginalize the nation state. That is why Brussels should not be surprised that people are now comparing the effectiveness of EU institutions with those of nation states. In this respect, the EU does not come out well in comparison, even in circumstances where it is being compared to a state that failed to properly handle this emergency, such as Italy.

The raison d’etre for the existence of the nation state is to cope with external threats.

Nation states have allied within the EU for a totally different purpose, including the economic incentives the bloc brings

That is why on some level it is unfair to complain that the EU is failing to do what it was not meant to do in the first place: provide security for citizens.

Still, the EU fell victim to its own hubris as it convinced itself year after year that it could indeed replace nation states, including in terms of providing security.

The EU is now posturing and wrangling about designating sums to member states that will no doubt be made available only well after the threat has passed. Instead, it should focus on what it was meant to do, which is to maintain the regulatory framework for the European market to overcome the economic impact of coronavirus.

Such a framework should demonstrate the necessary flexibility required to deal with post-emergency economic problems and feature a relaxation of state aid rules.

That is what the EU is for and not for mobilizing medical staff and equipment, dictating migration policy or securing borders within nation states. That is best done by the nation states themselves, and it was always an illusion that anyone or anything could actually replace them.

Title image: Police officers and soldiers check passengers leaving from Milan main train station, Italy. Italy took a page from China’s playbook, attempting to lock down 16 million people — more than a quarter of its population — for nearly a month to halt the relentless march of the new coronavirus across Europe. 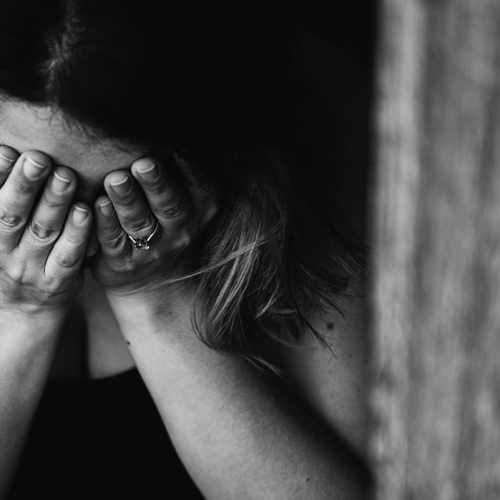