Czech government does not need state of emergency extension 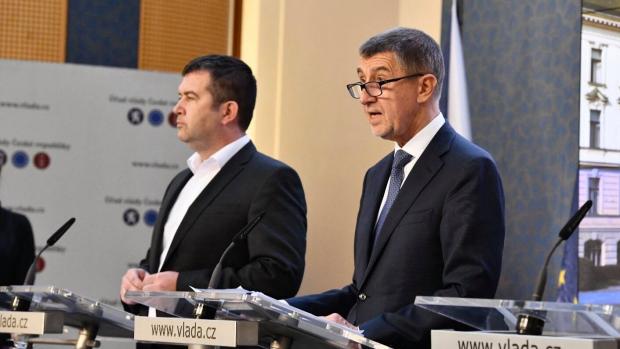 The government of Prime Minister Andrej Babiš will not ask the Czech Chamber of Deputies to extend the state of emergency during the coronavirus crisis, which is set to end on May 17. The cabinet originally wanted to set the deadline for May 25, when the restrictions against the spread of the coronavirus should end as well.

“We will not ask,” said Babiš about the possible state of emergency extension on Czech TV.

According to him, the cabinet will discuss the law on health protection on Monday which could allow the Czech Ministry of Health to gain more powers and allow it to order the use of protective equipment or even close shops and establishments.

The government could then maintain coronavirus restrictions through the Ministry of Health even if there was no state of emergency.

However, many oppose the increase in the powers of Minister of Health Adam Vojtěch. Constitutional lawyers warn that this would basically make the state of emergency law meaningless. According to them, what is now perceived as abnormal alteration in Czech life would then become the norm.

The prime minister also said on Czech TV that he was satisfied with the work of his ministers during the epidemic and that he was not planning any changes in the government.

However, laboratories performed 3,667 tests on Sunday, which is the lowest number in a week. The ratio of the number of detected diseases to the total number of performed tests was 0.71 percent. From Wednesday to Friday, however, this ratio exceeded one percent every day.

Prague also has the largest number of infected people, and since the beginning of the epidemic, laboratories in the capital have detected 1,754 cases.