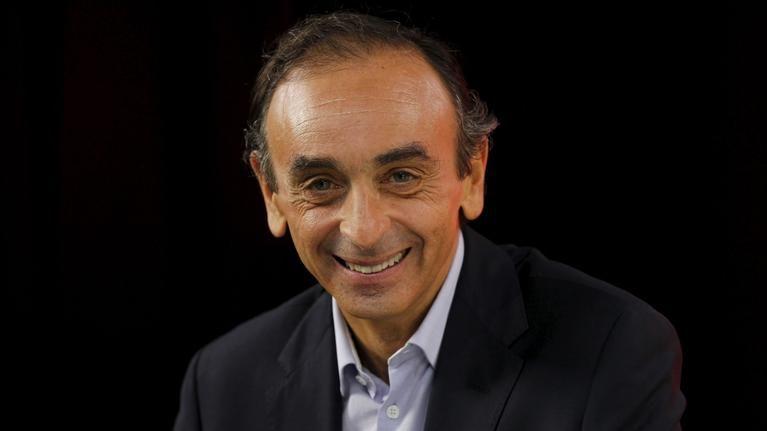 French prosecutors have opened up an investigation into a man who stalked, harassed and spit on famed French conservative journalist and essayist Éric Zemmour while he was walking alone on the streets of Paris in a video allegedly posted by the perpetrator on Snapchat on April 30.

The man, who looks to have Middle Eastern or North African appearance, follows Zemmour and threatens him several times in the video. The suspect currently remains unidentified. Later, the man films himself facing the camera and claims that he spit on Zemmour despite coronavirus restrictions being in place against the spread of disease.

In the video, Zemmour does not react and continues to walk away from the assailant.

A video of the incident has been viewed over 300,000 times. The Twitter user who posted it said, “Eric Zemmour assaulted in the street by a gangster Arab-Maghrebian. Lamentable episode that fully validates [Zemmour’s] opinions: We must expel criminal aliens as well as those who have dual nationality.”

The assailant is seen in the video in a hooded jacket and wearing a mask. He apparently posted the video to social media shortly after the incident.

Zemmour is a prominent journalist for the conservative newspaper Le Figaro who has written critically of Islam, the European Union, and mass immigration in the past. He is also the author of “The French Suicide” and is known for his strong opposition against continued immigration to France.

In a previous interview, he compared immigration in his country to a “demographic tsunami” and said he believes current immigration and integration policies have failed. He worked for the French channel RTL from 2010 to 2019.

Reactions from journalists and politicians began to roll in following the attack, with some complaining the issue was not getting enough attention.

Deputy Mayor of Versailles François-Xavier Bellamy said, “There is a disturbing silence after the aggression (…) Defending the rights only of those whose ideas we share will prepare us for totalitarianism.”

MEPs Valérie Boyer and Eric Ciotti, who are members of The Republicans, also supported Zemmour.

French philosopher Raphaël Enthoven said, “This scene is filthy. No man deserves to be insulted like that. Full support for Eric Zemmour.“