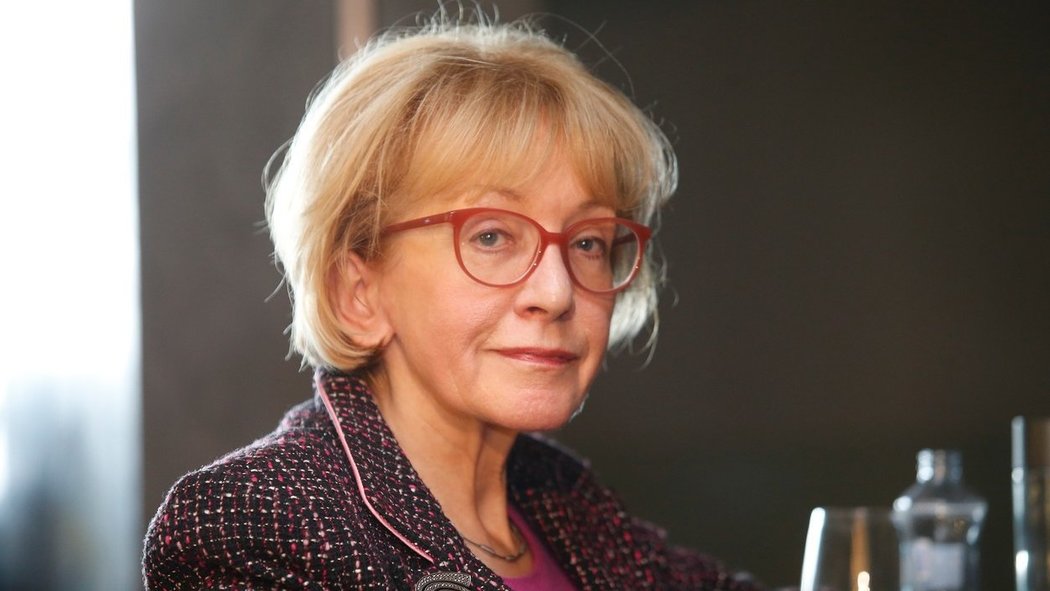 The Czech government human rights commissioner, Helena Válková, has been accused of promoting laws aimed against the then dissidents of the country’s communist regime during the 1970s and 1980s.

Válková, who also previously served as justice minister, denies the revelation and is prepared to defend herself in court.

In 1979, Válková wrote an article for a magazine called Prosecution with Josef Urválek, who, as a communist prosecutor, participated in the show trial of Milada Horáková, which was later determined to be based on fabricated charges.

Horáková was then sentenced to death for conspiracy and treason. However, Urválek was responsible for dozens of such show trials that resulted in a death sentence.

“The purpose of imprisonment is to protect society, to lead the convict to a proper life, to respect the socialist rule of law and the rules of co-existence in the socialist system,” wrote Válková and Urválek at the beginning of their article on the so-called protective supervision mechanism that the courts could issue since 1973.

This measure allowed communist-era judges to order convicts to stay only in a certain area, to ban them from visiting certain places, to prevent them from changing their place of employment, to forbid them to drink alcoholic beverages, and proposed various other restrictions. The measure was essentially a house arrest imposed on inconvenient citizens during communist rule in Czechoslovakia.

“Helena Válková defended the regime of protective supervision as a legitimate legal procedure. This measure was based on the Soviet model, and was used against political opponents,” says historian Petr Blažek.

During the Communist era, Válková worked at the Research Institute of Criminology at the General Prosecutor’s Office, where she dealt with the protective supervision mechanism over the long term.

“Among other things, the General Prosecutor’s Office played an important coordinating and supervisory role in the preparation of political processes. Although Válková did not write about the use of protective supervision against political opponents and pretended that this problem does not exist, she had to know about the use of this measure against opponents of the regime, as many internal documents were written about these cases,” adds Blažek.

Even though the protective supervision was often imposed on regular recidivists, many cases show that it was a popular tool used to bully dissidents, points out Blažek. The General Prosecutor’s Office of the Czechoslovak Socialist Republic also cooperated with Soviet prosecutors.

Dissidents and historians are furious that Válková currently not only serves as a government commissioner for human rights but is also one of the main favorites to become the next human rights ombudsman.

However, Válková refuses any involvement in the bullying of dissidents.

“This is an absolute and offensive lie,” she said, adding that she had no idea of ​​the abuse of the protective supervision mechanism.

Prime Minister Andrej Babiš commented on the affair, saying that “the accusations are serious” and Válková “has to explain.”

President Miloš Zeman is, reportedly, “very unpleasantly surprised” by the accusation, and he will reconsider Válková’s candidacy for the post of the ombudsman.