Czech industry is slowly recovering from a record slump

Recovery of car production contributed to a better result 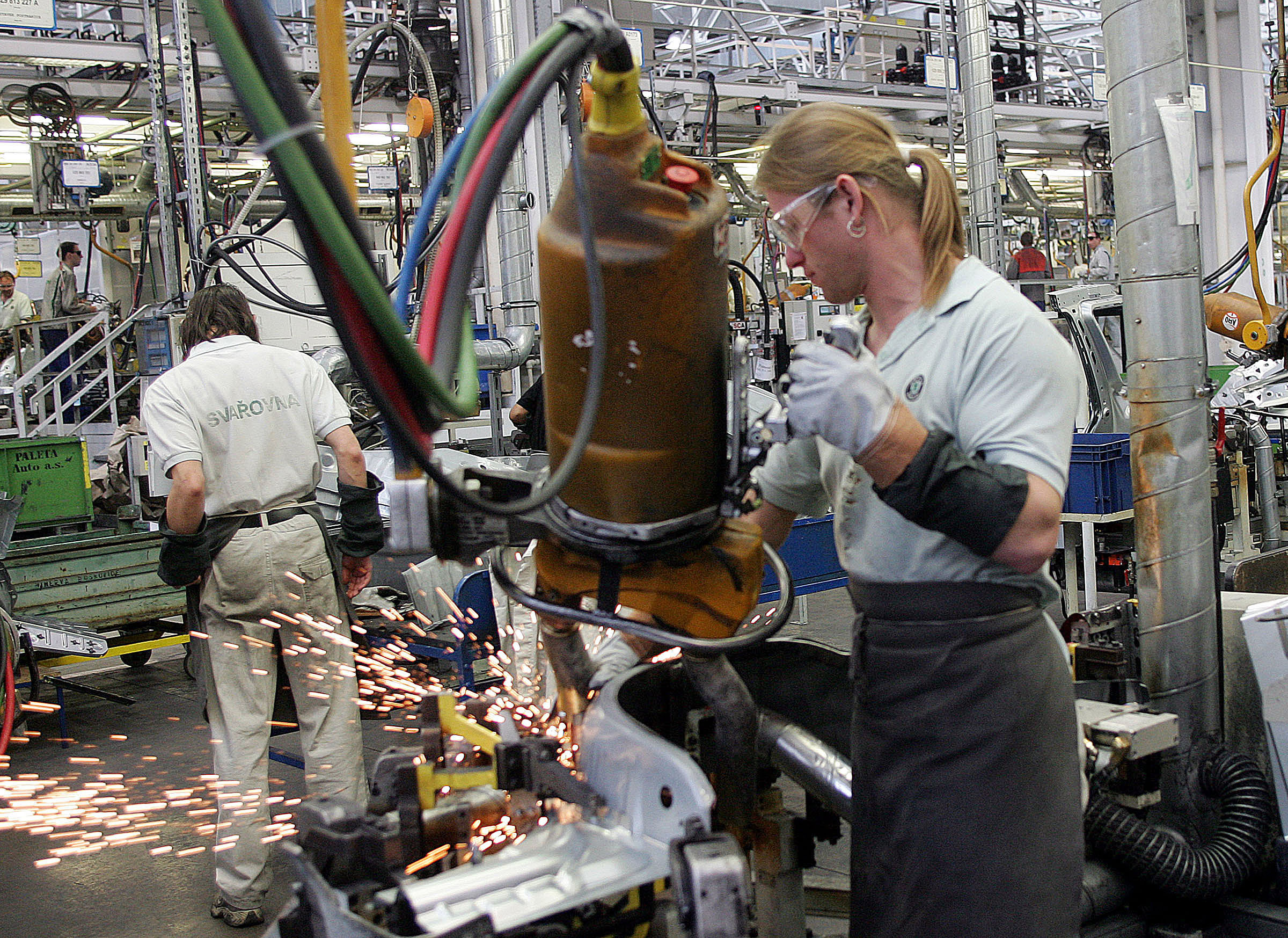 According to Czech statisticians, the situation in the industry began to slowly stabilize in June after a previous slump caused by the coronavirus crisis.

“In a number of industrial enterprises, production gradually began to return to pre-pandemic levels,” said Radek Matějka from the Czech Statistical Office.

Compared to May, industrial production was encouraged by the resumption of car production, which also helped manufacturers of parts for the automotive industry.

On the contrary, worse and worse numbers keep coming from the construction field.

In June, construction output fell by 11.5 percent year-on-year in real terms, after a 7.7 percent decline in May. Once again, building construction has deteriorated, including the construction of apartments, offices, and warehouses. Compared to previous months, civil engineering works also recorded worse results, including mainly transport infrastructure.