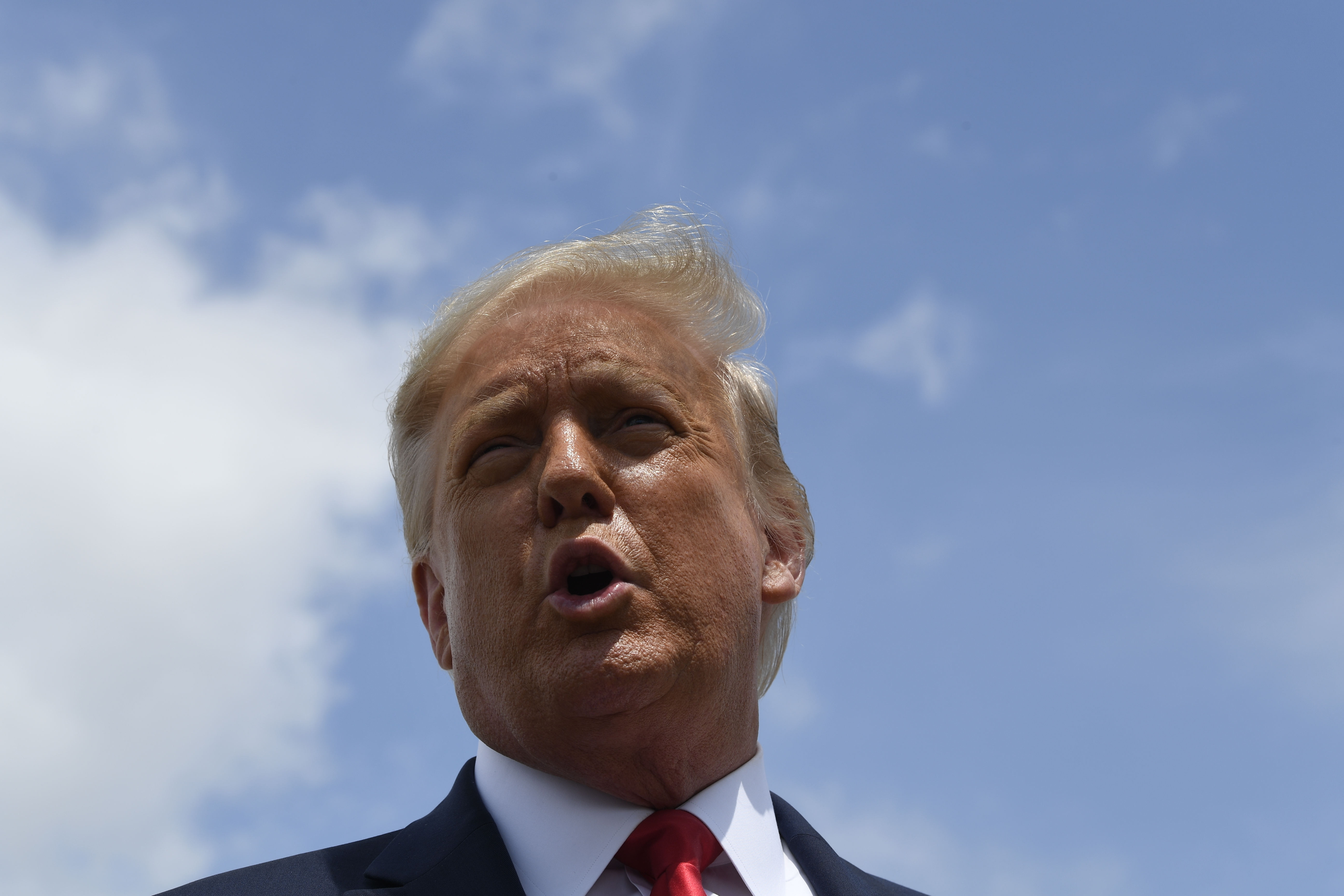 Facebook deleted US President Donald Trump’s short video, pointing out that children are “almost immune” to coronavirus infection. In a similar move, Twitter suspended his campaign account for the same video until the recording was removed. The fact that children resist coronavirus infection better than adults is indicated by the results of a number of studies. In the Czech Republic, the epidemiologist Rastislav Maďar cautiously shares a similar opinion.

The video came from an interview Donald Trump gave on Wednesday to Fox News. “When you look at children, children are almost – and I would say almost certainly – immune to the disease,” Trump said, arguing for a rapid reopening of schools.

However, Facebook was strict and described Trump’s claim as fake news. “This video contains false claims that a group of people is immune to COVID-19, which violates our rules on the dissemination of harmful false information about COVID,” Facebook stated. The social network decided to take such action towards the President of the USA for the very first time.

On Wednesday, Twitter announced that it had suspended the Trump campaign account until it removed the faulty video. Twitter also cited the network’s rules on the dissemination of false information about coronavirus as a reason for this step. The account has already deleted the video and is fully functional again.

Young people are more resistant to the coronavirus, a study shows

Researchers are still investigating the resistance of children to coronavirus infection. The data is difficult to obtain because many of the infected children do not show any symptoms at all. A recent study by the School of Hygiene and Tropical Medicine in London found that people under the age of 20 are significantly more resistant to coronavirus infection than the elderly. Another study found that only about 0.8 percent of patients in hospitals are under the age of 19.

Czech Epidemiologist Rastislav Maďar spoke about children and coronavirus in the weekly Echo. He stated that coronavirus transmissions from children to adults can occur, but probably at very low rates.

“I have read about cases of disease transmission by children. But yes, these are units, and we as epidemiologists do not come out with results based on units of cases. So I would still wait to see which age groups can transmit the virus and to what extent. We have not explained it pathophysiologically beyond hypotheses just yet,” he noted.

“It turns out that children are not effective carriers of the disease, on the other hand, I would not underestimate it. To make sure that a small child cannot be a significant source of infection, we need more time and more studies and much more massive data,” he said.

Recently, social networks have been overseeing Trump’s contributions more strictly. When Trump responded to protests in Minneapolis by saying that when the looting starts, the shooting starts, Twitter hid the post allegedly because of the “glorification of violence.” In June, for example, Facebook removed posts from his political campaign account for the alleged use of the Nazi symbol.

Title image: President Donald Trump speaks to the media as he walks to board Air Force One at Andrews Air Force Base, Md., Thursday, Aug. 6, 2020. Trump is traveling to Ohio. (AP Photo/Susan Walsh)