Dividing Hezbollah into two units should be abandoned 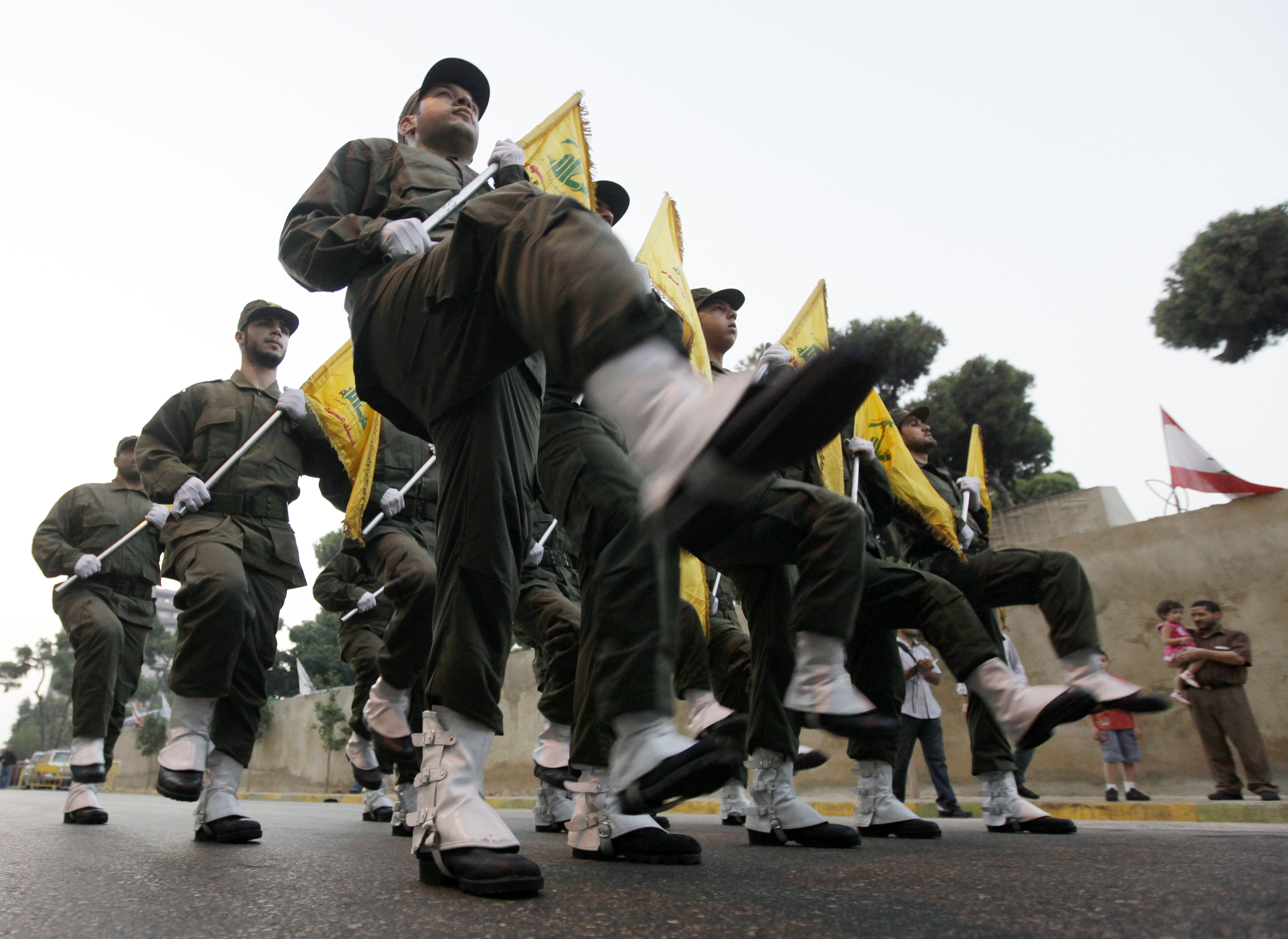 Following similar resolutions in other European parliaments, the Czech Chamber of Deputies has designated the Lebanese Shiite Hezbollah movement a terrorist organization as a whole that threatens all democracies. The Czech government will try to enforce this decision on the European Union level as well to make the EU stop distinguishing between Hezbollah’s political and military units.

“The Chamber of Deputies calls on the government to promote at the European Union level the abandonment of the concept of dividing Hezbollah into two units and to support its full inclusion on the list of terrorist organizations,” the parliamentary resolution states.

Seven years ago, EU foreign ministers included only the military wing of the movement on the European list of terrorist organizations.

According to Czech deputies, the government should commit to suppressing Hezbollah’s influence in the world in order to strengthen international security.

The Chamber of Deputies also stated that its resolution “is not a hostile act towards the Lebanese people and that it is interested in maintaining a partnership with the Lebanese Republic.” Hezbollah representatives are part of the Lebanese government.

“Hezbollah as a whole is considered a terrorist group in the United States, Canada, the United Kingdom, the Netherlands, Argentina, Paraguay, Colombia, but even in the Arab League and other countries. Most recently, Germany and Austria joined these countries,” said MP Jana Černochová, who submitted the proposal.

She noted that in the first half of this year, the inclusion of Hezbollah on the list of terrorist organizations was supported in a joint declaration by hundreds of legislators across transatlantic countries.

Speaking to the UN General Assembly in late September, Israeli Prime Minister Benjamin Netanyahu accused Hezbollah of having a secret weapons depot in a residential area of ​​Beirut, Lebanon, near the international airport. He called on Lebanese to protest against Hezbollah and its “Iranian sponsors.” Hezbollah leader Hassan Nasrallah said in response that the Israeli prime minister was lying and trying to turn Lebanese people against Hezbollah.

The Czech Chamber of Deputies has called on the government to start drafting a bill that would allow creating a national list of terrorist organizations.

Title image: Hezbollah fighters parade during the opening of new cemetery for their fighters who died in fighting against Israel, in a southern suburb of Beirut, Lebanon, Friday Nov. 12, 2010. (AP Photo/Hussein Malla) 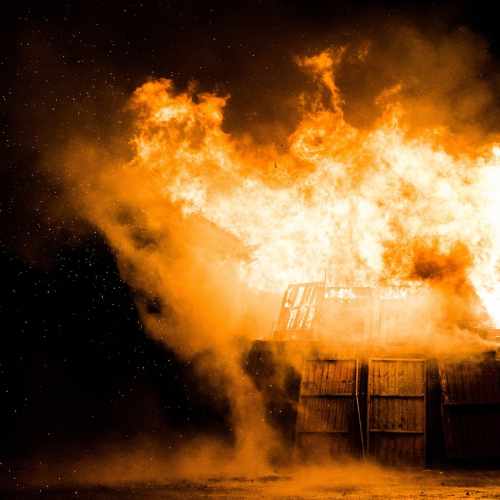