Czech PM Babiš is happy with results of EU summit

The result is good for the Czech Republic, says Babiš 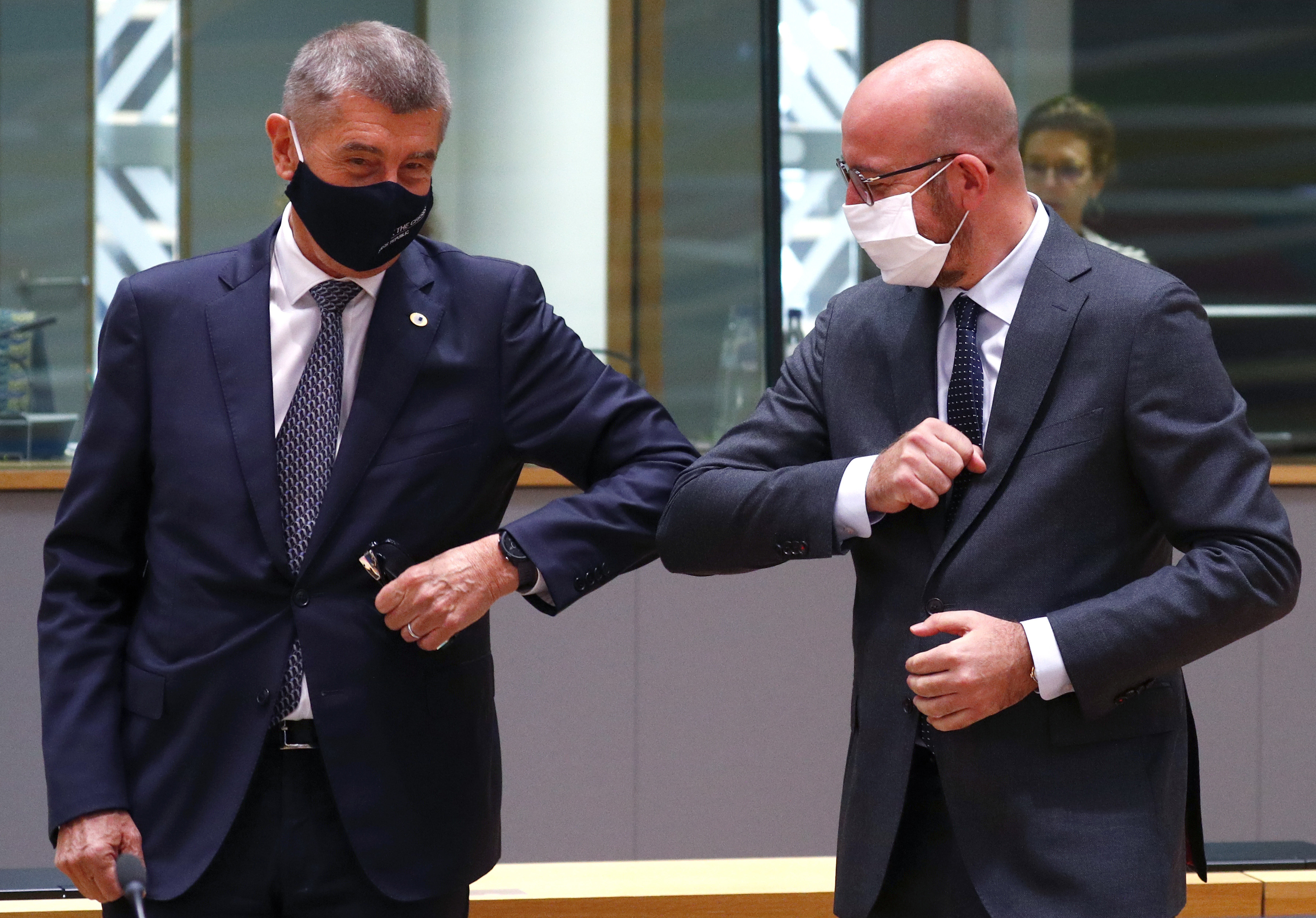 In the next seven years, Czechia will draw €35.7 billion (960 billion korunas) from the European Union budget, which has been increased by the recovery fund designed to help Europe cope with the economic impact of the coronavirus.

The country will also be able to borrow another €15.4 billion on favorable terms within the fund, Czech Prime Minister Andrej Babiš told reporters today at the end of the summit. The flexibility of money transfers between funds will increase compared to the current budget, which is crucial for the Czech Republic, he further stressed.

“The result of the EU summit is good for the Czech Republic, I am happy about it,” Babiš said after the marathon meeting. Thanks to the fact that the leaders agreed on the parameters of the unprecedented fund, Czechia will get almost €4 billion more in the upcoming period from 2021 to 2027 compared to the ending one.

Within the future budget, the Czech Republic will receive €27 billion (718 billion korunas), and another €8.7 billion (over 230 billion korunas) from the fund. This contribution was originally supposed to be slightly higher, but the leaders of the EU countries agreed to cut grants after pressure from countries fearing high common debt.

Whether Czechia will also draw its share of the loan package will depend on the conditions under which the European Commission will eventually borrow money on the financial markets.

“If the conditions are significantly more advantageous, then we will borrow. But we do not know those conditions now,” said the Czech prime minister.

According to Babiš, it is important that Czechia managed to negotiate the possibility of transferring up to 25 percent of contributions between individual structural funds according to its needs.

The government will now submit a reform plan to the European Commission since it will be a requirement for the country to be able to draw money from the recovery fund for the next three years, the prime minister added.