Radical Islam must be stopped or it will take control of France, warns French parliamentary report

“We must react now,” says the Republican Senator Jacqueline Eustache-Brinio 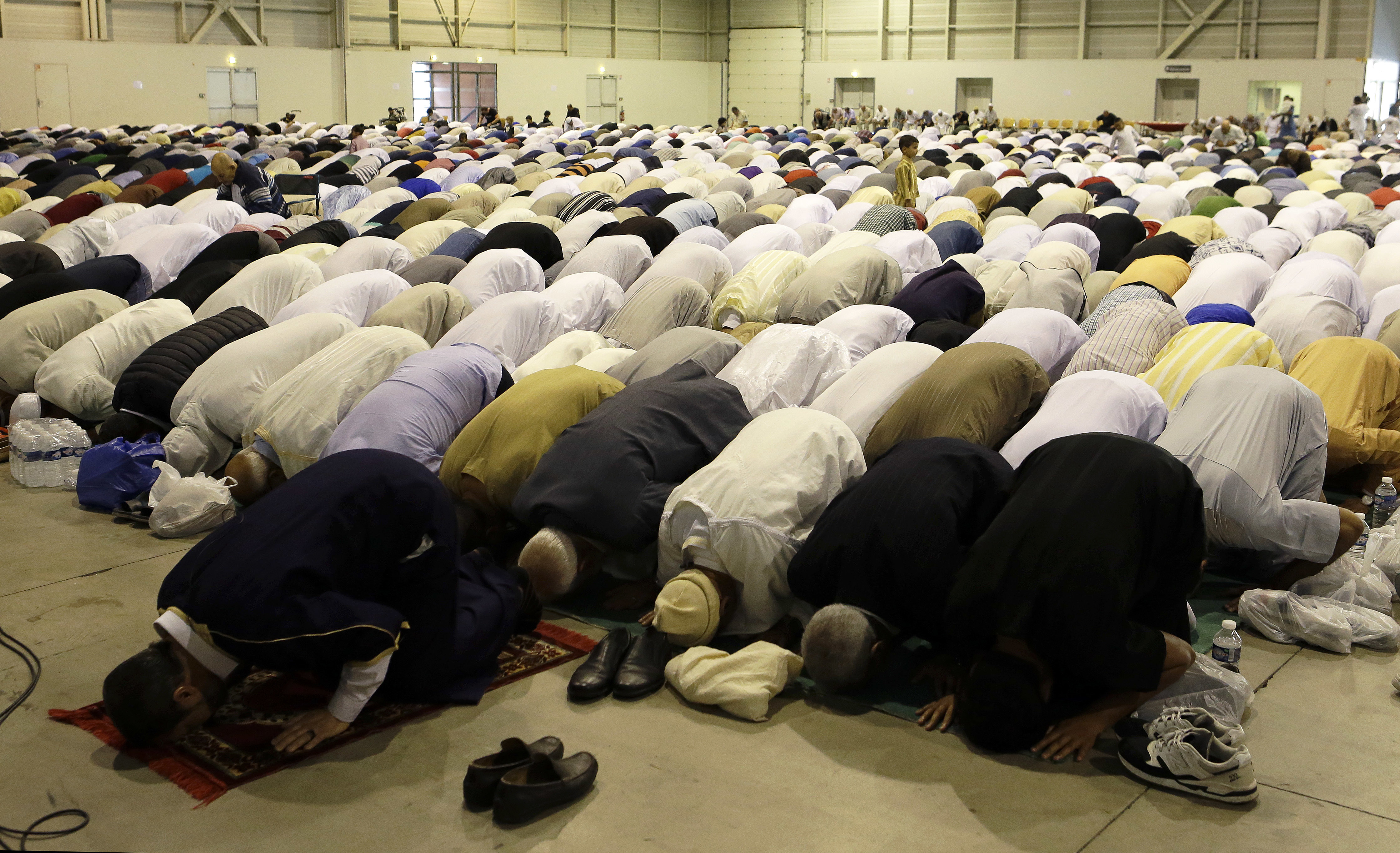 All of France, with the exception of the Western part of the country, is affected by radical Islam, warns a commission of French politicians in a report about the spread of radical Islam and the effects of Islam on how society functions.

“Radical Islamism is multi-faceted and influences all aspects of social life to the point where it asserts itself at the expense of individual freedom,” said Republican Senator Jacqueline Eustache-Brinio.

“We must react now or never,” the senator said. If the French state does nothing, she estimates that in a few years, districts and entire territories will break out of the French Republic and radical Islamism will take control of them, according to the report.

“Recently, the most significant symptoms [of advancing Islamism] are candidate lists for municipal elections, which, by the way, is very difficult to detect. The infiltration is real. We know about more and more cases where a spot on the candidate is promised in exchange for the votes of the mosque. This is a very dangerous mechanism because it is initially an alliance with radical Islamism, which will then take control,” described Jacqueline Eustache-Brinio.

According to Novinky.cz, the Commission founded in November 2019 formulated 44 recommendations in the fields of the economy, education, social affairs, and culture to prevent “Islamists from controlling part of the French population”.

According to the parliamentary report, the answer cannot be just police measures.

The 30-member Senate commission interviewed scientists, journalists, university professors, politicians, and many more people from a number of fields. A total of 60 hours of hearings were held, and 67 respondents pointed out that part of the population is radicalizing in the name of Islam and this phenomenon continues to grow.

According to senators, any association that wants to use local subsidies and support would have to commit to “signing statutes that respect the values of the republic.” Religious associations should also have transparent accounting.

Politicians further recommend to train special agents in order to monitor the radical Islamist movement. Besides that, the report draws attention to the problem in schools, where the spread of discriminatory and hate speech full of violence against children should be prevented. The proposed measures should apply not only to children in schools but also to those who are educated at home.

France is currently undergoing demographic transformation, with one-in-five French newborns having Arab-Muslim names. Despite opposition from both conservative and nationalist parties, the French government is moving forward with plans to teach Arabic in schools.

Last year, a French teenage girl was placed under police protection after receiving death threats for criticizing Islam. The country has also been plagued by Islamic terrorism that has led to dozens of high-profile attacks that have killed hundreds.