A dance party turned into riots directed at German police 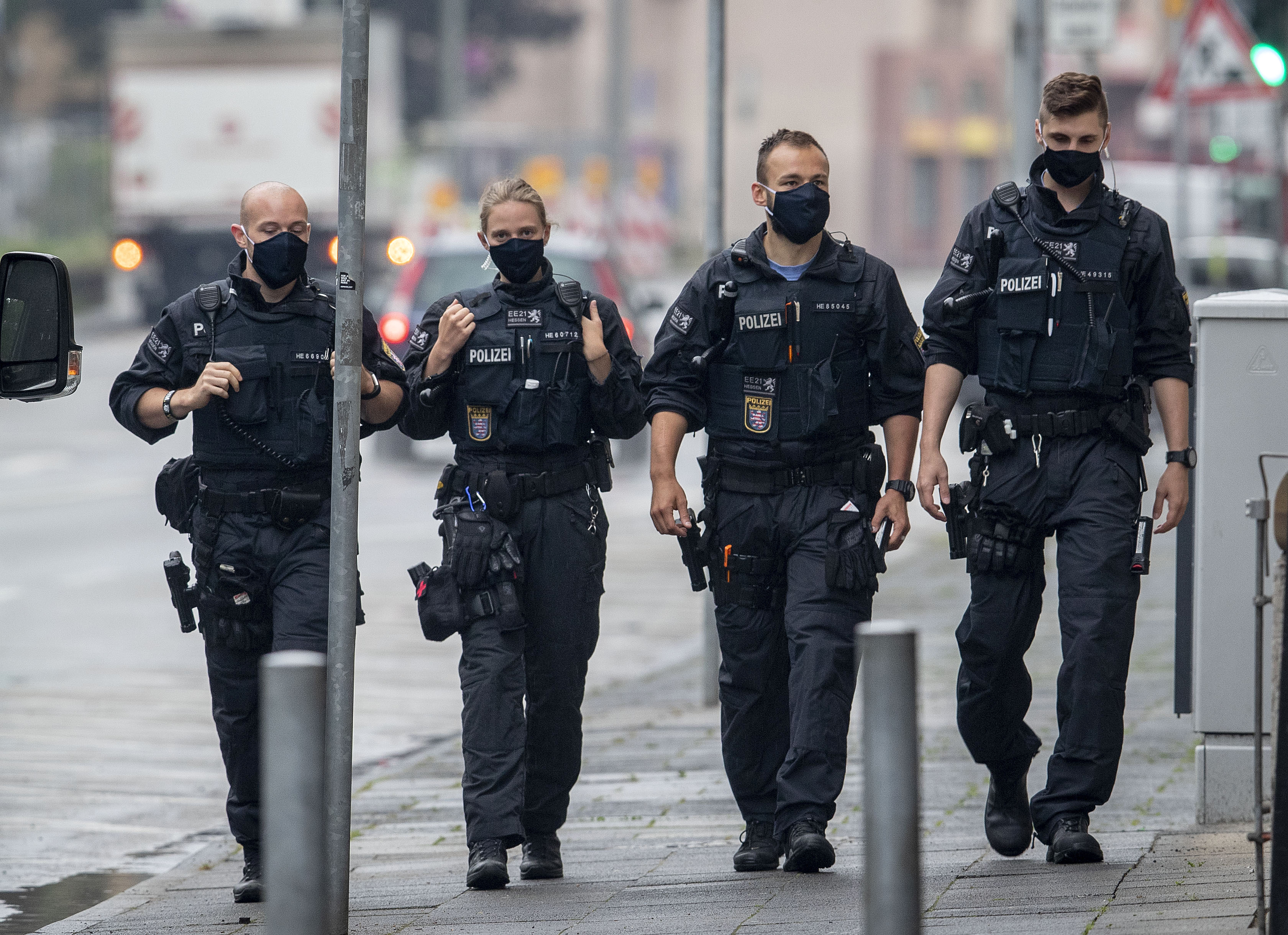 A weekend dance techno party in Frankfurt, Germany quickly turned into riots after men with a “mainly migration background” attacked police who tried to disperse a fight in which one man was injured, according to Frankfurt Chief of Police Gerhard Bereswil.

The crowd of people watching the fight responded by pelting police with stones and bottles. The police eventually detained 39 people, most of whom were of foreign origin.

“What I can already say based on the overall list of arrested: They are mainly men with a migration background,” said Bereswil.

Frankfurt’s Opernplatz has become a popular venue for summer weekend parties following the closure of bars and clubs due to fears of the spread of coronavirus. The German media called these rallies “coronavirus parties”.

On Saturday night, a techno party took place in Frankfurt, attended by about 3,000 people. At 3 a.m., there was a clash between two groups of participants, resulting in one man lying bloodied on the ground. As the police tried to help him, the participants turned against them.

Alice Weidel, the leader of the Alternative for Germany (AfD) in the German parliament, posted a video of the attacks on police and decried the rioting on Twitter, writing, “Rioters devastated #Opernplatz in #Frankfurt last night! What needs to happen so that the protection of citizens and their belongings is finally brought to the forefront again? We must follow through with action!”

A crowd of about 500 to 800 people began throwing bottles and stones at police officers. When a bottle hit a police officer, the party responded with laughter and applause. According to Deutsche Welle, participants also chanted, “All cops are bastards.”

Five police officers were injured during the clashes and law enforcement officers subsequently detained 39 people. Except for one woman, they were all men aged from 17 to 23. According to the police, most of the detainees were of foreign descent.

“I’m shocked that the police would become the target of an attack when they want to help someone,” said Frankfurt security chief Markus Frank. “This is a new level of violence,” he added.

He convened a security conference to find a solution to the problem of violence at night emerging in the country.

The mayor of Frankfurt, Peter Feldmann, called for strengthening police units at the places where the evening parties take place.

Frankfurt will now also ban access to the central Opera Square (Opernplatz) overnight. The city council wants to prevent the situation from repeating. The ban will take effect on Saturday and Sunday, always from 1:00 a.m., the DPA agency informed about it yesterday.

According to Chief of Police Gerhard Bereswill, there is no point in blocking the rally at the Opernplatz because the evening dance and techno parties will only move to other places. Rather, it is appropriate to start a discussion on whether it would be better to ban the sale of alcohol or glass bottles in some locations, he explained.

The events in Frankfurt took place shortly after the July riots in Stuttgart, where a crowd of migrants clashed with German police and destroyed several shops. Video footage of riots caught participants screaming, “Allahu Akbar,” as they rampaged through the city. Anti-police slogans were also heard in Stuttgart.

“Frankfurt is an afterparty to Stuttgart. This process now includes a clear identification of the causes — the failed integration and the denial of complaints by left-wing elites. We have to change that. I don’t want to get used to this,“ wrote MP Stefan Müller on Twitter.

According to Bereswill, the violence against the police is directly related to the Black Lives Matter protests against police brutality and racism in the United States. 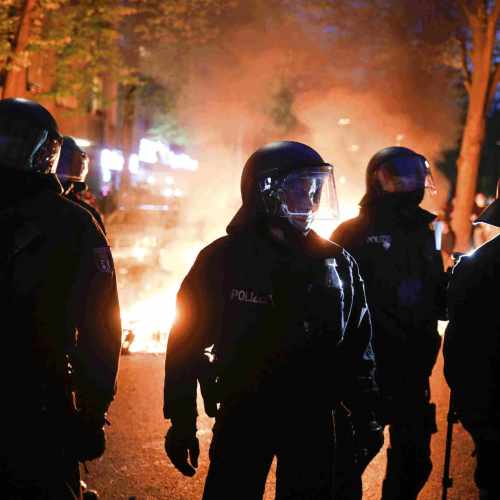