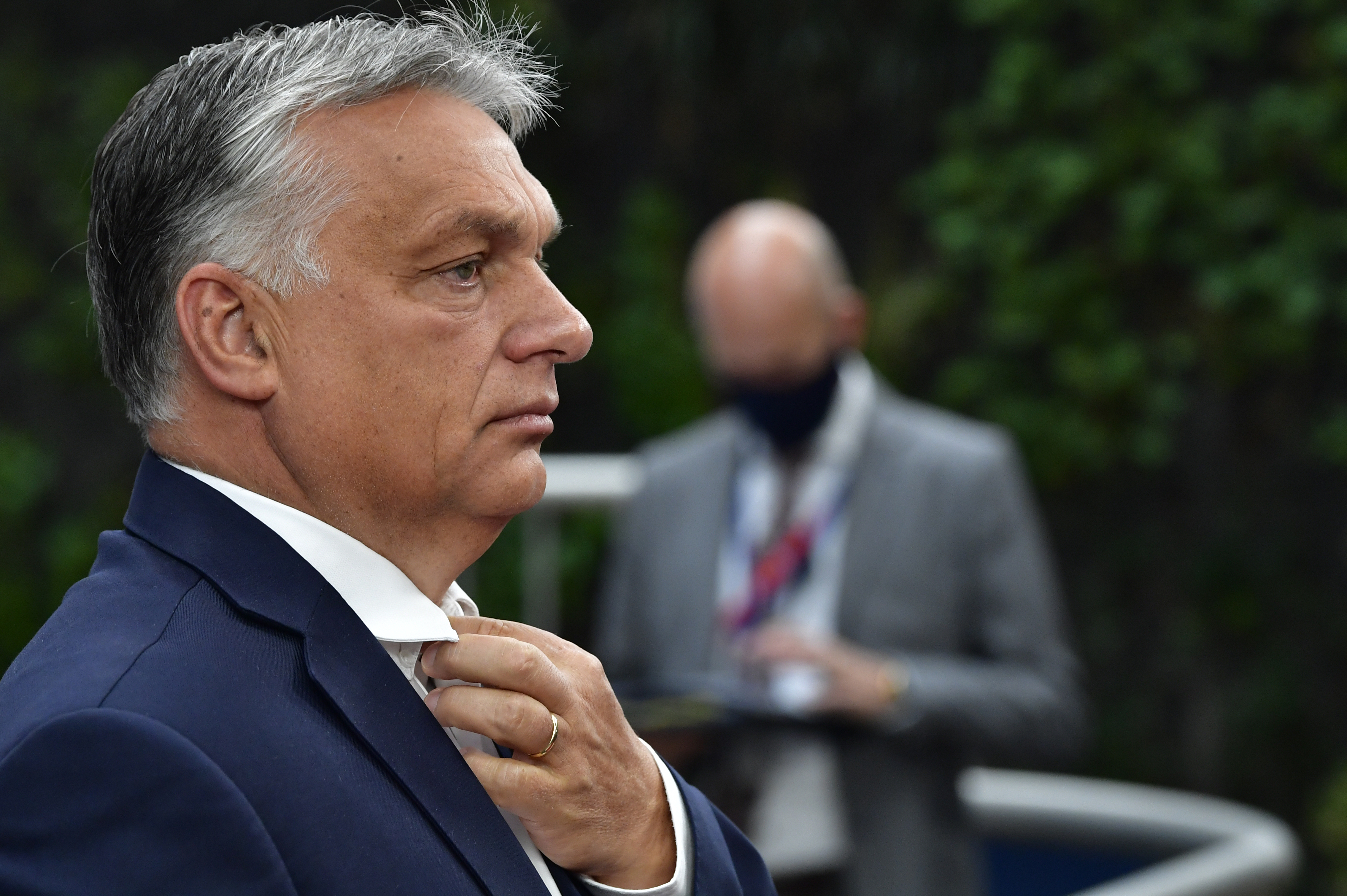 Hungarian Prime Minister Viktor Orbán told journalists on Sunday that the issue of migration has created a fundamental rift between the East and West and raised questions about to what extent Hungary wants to embrace Western society.

Orbán made the remark following a presser outside the EU summit after one reporter asked him whether Hungary still wants to have a Western society in Hungary.

Orbán laughed in response to the question and then said, “Because of the migration, now it’s more complicated. Migration changed our understanding of the West because we would not like to have multicultural, parallel societies based on migration, so we don’t have that approach.”

He continued by saying, “So, now the difference between the Western part of the continent and the Eastern part is obvious because of the migration question and the consequences of that on the political scene.”

I asked Orbán if he still wants to have Western society In Hungary. He said it’s difficult because of the migration issue. @euronews pic.twitter.com/tXL1IY9crX

The conservative Central European region has watched with growing concern as left-wing Black Lives Matter demonstrations have led to rapid societal transformation in Western countries. Although already a trend in the West, identity politics and racism increasingly dominate the discourse at the expense of other issues.

In June, Orbán lamented the transformation of the West from a beacon of free thought and culture to cities wracked with riots, racial strife, and a breakdown in social cohesion, and the destruction of historical works and monuments.

“I also see that law enforcement and police are on the streets and yet there is a wave of violence. Statues are being toppled, the conditions are deplorable, and there are gang wars on the beautiful streets of small towns in civilized Western European countries,” Orbán said. “I look at the countries of those who are advising us how to conduct our lives properly and on good governance, proper operation of democracy, and I don’t know whether to laugh or cry.”

Earlier this year, Orbán said, “In Europe, it is forbidden to say so, but it must still be said that this is ‘organized migration'”.

He said that while Hungary is spending significant resources on protecting the EU’s external border, it does not receive any financial assistance for it, since the country is “on the wrong list”, being labeled as the “main culprits” for being first in erecting a fence along the border.