The attempt to make EU funding dependent on rule of law compliance has failed and the settlement over the EU budget and recovery fund is favorable for Poland too, argues editor-in-chief of Sieci weekely Jacek Karnowski 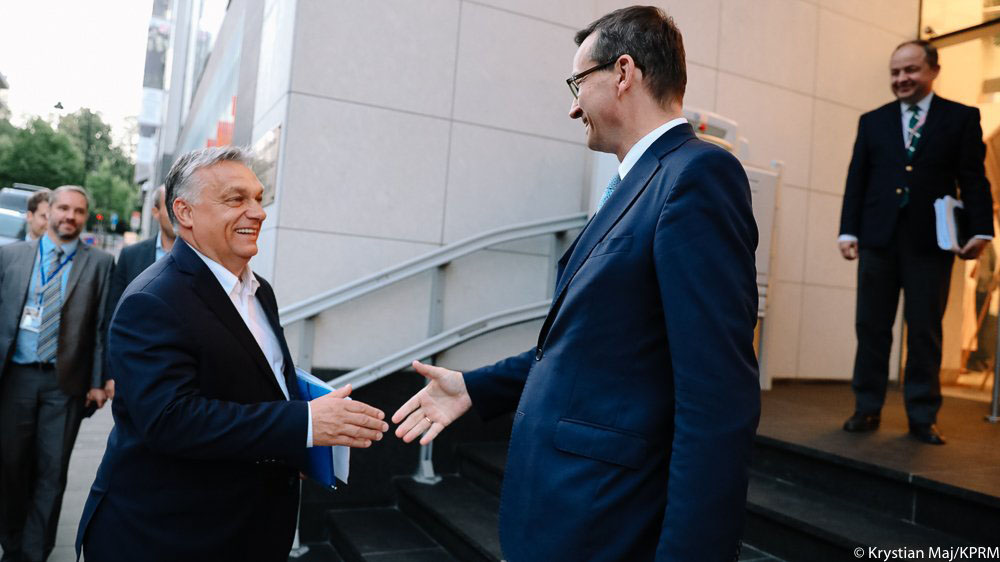 According to Polish Prime Minister Mateusz Morawiecki the European Commission and the European Council have together with the Visegrad Group arrived at the best possible outcome for the whole of Europe.

The EU summit resembled a medieval battle. What was important for Poland was not just the money, but also retaining its sovereignty with regard to rule of law compliance.

Had the money been tied to an issue the West treats as its bargaining counter against Central Europe, it would have been a bad deal. Poland would have been reduced to the status of a region rather than a nation state. The country would have become politically dependent for a large part of its financing on the whim of external decisions, and any such decision could induce a political crisis in the country.

The objective was to create a new regime with a new mechanism which would link funding to political decisions. We managed to stop that.

According to the agreement reached, the European Commission will produce the assessment and rule of law criteria. However, the agreement removed the clause that would have introduced qualified majority voting in the European Council on the matter. Poland and Hungary will therefore be able to veto any instruments or mechanisms they do not approve of.

Nevertheless, Western leaders are happy that the principle of rule of law compliance has at least been approved. It is a precedent they intend to use in the future.

Warsaw and Budapest have agreed on this form of wording, but were alert enough to ensure that it could not be converted into an instrument of blackmail. Had such a mechanism been activated, Brussels would soon have been interfering in the media market, the right to life and the educational system as well. For the left, “human rights” means meeting their ideology and demands with no appeal process.

This is why both Morawiecki and Orbán were playing for high stakes — historically high.

As long as the EU establishment keeps to the wording of the agreement, then criteria on rule of law compliance will be liable to unanimity in the European Council.

Both prime ministers have cause to be satisfied with the result. They have retained the sovereignty of their countries.