Czech PM Babiš: Reporting on V4 countries from the Guardian and Der Spiegel is ‘fake news’ 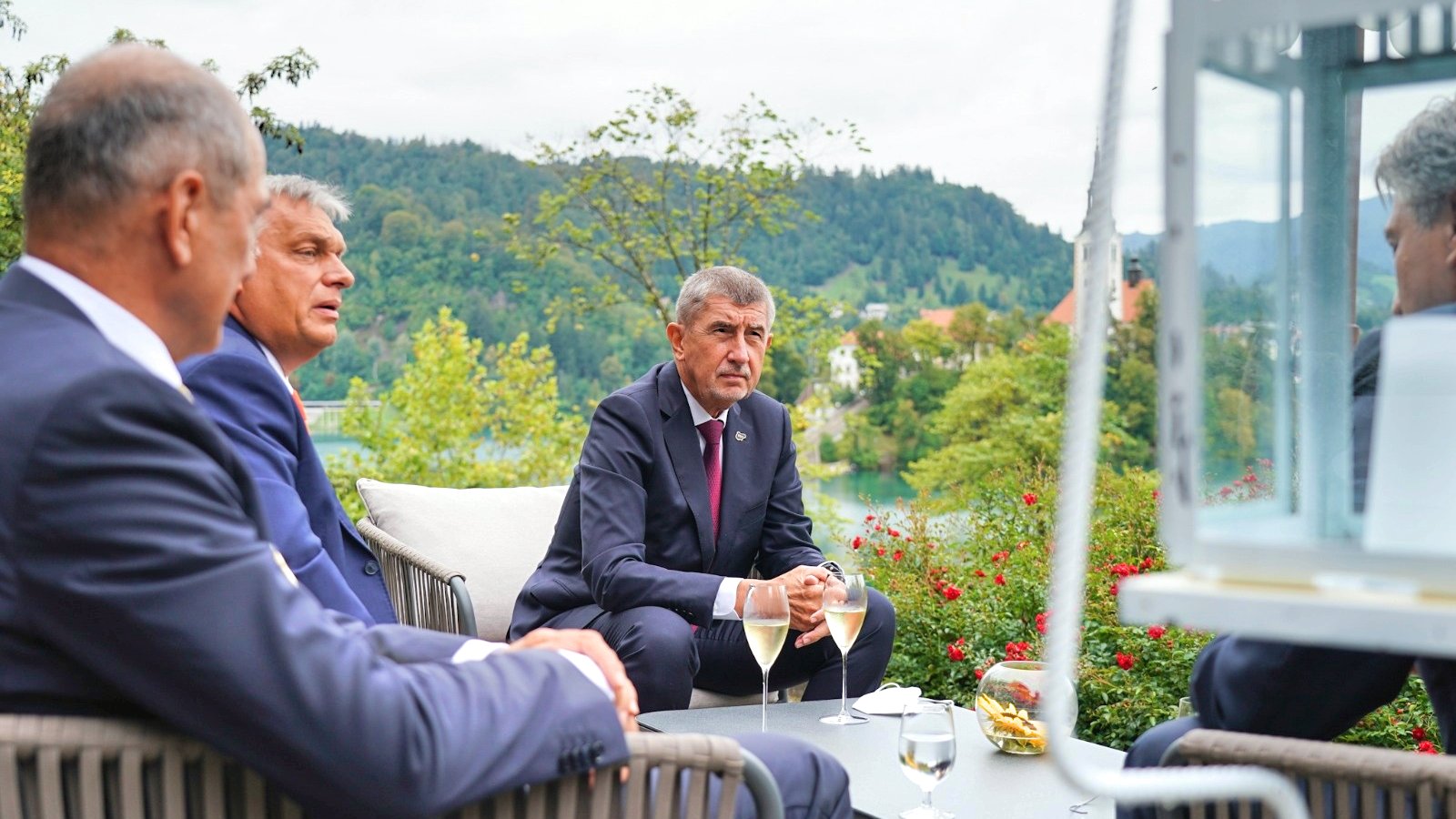 In response to a question about rule of law and Visegrad Four countries at the Bled Stragetic Forum in Slovenia, Czech Prime Minister Andrej Babiš called Guardian and Der Spiegel reporting on the Central European region as “fake news”, including in relation to so-called rule of law issues.

“I came here because my colleagues told me we are going to discuss Europe after COVID and Brexit. I didn’t come here to discuss V4 and the rule of law,” said Babiš. “I don’t know who you are, but I know your questions are based on fake news from Guardian and Spiegel and the other anti-V4 newspapers.”

Babiš noted that this issue of rule of law was discussed at length in Brussels, and the matter had already been clarified. He added that his party had won regular elections and described articles accusing him of violating the rule of law as fake news.

Hungary and Poland have been pursued by pro-migration forces in the European Union for alleged violations of rule of law, with both countries stating that they are the targets of a campaign to bring down their conservative governments.

Babiš called on journalists to focus on other issues and pointed out that the Visegrad Four countries of Czechia, Poland, Hungary, and Slovakia have performed well, including producing the best results in terms of handling the coronavirus outbreak, the lowest unemployment, and the best economic growth, even during the coronavirus crisis. The Czech Republic has also managed to reduce its debt significantly over the years.

“I was minister of finance, I decreased the debt from 41.5 percent to 30 percent,” said Babiš.

“Your question is about rule of law and so, please, don’t read this fake news,” he added.

Babiš also touched on migration in his response as well, emphasizing that his country is against illegal migration but open to legal migration and has successfully recruited foreign workers.

“By the way, we can speak about migration. We are against illegal migration. In the Czech Republic, we are taking 60,000 people from abroad to Europe,” he said. “Everybody is coming, with permission.”

Babiš made the remarks yesterday at the Bled Strategic Forum in Slovenia, where he was joined by the leaders of Bulgaria, Croatia, Hungary, Poland, Serbia, Slovakia, and Slovenia as well as by Italian Prime Minister Giuseppe Conte and International Monetary Fund Director Kristalina Georgieva, also from Bulgaria, over a video link.

At the forum, Babiš also announced after a meeting with Hungarian Prime Minister Viktor Orbán that despite Hungary’s decision to close its borders, Czech citizens who booked a stay in Hungary before September 1 will be allowed to travel to the country if they have an up-to-date negative COVID-19 test.

According to the Czech prime minister, Orbán promised to confirm the new measures on Tuesday. However, according to the MTI agency, Hungarian Foreign Minister Péter Szijjártó already did so on Monday, who also said the borders would also remain open to Poland and Slovakia.

As of Sept. 1, Hungary will close its borders to foreigners for at least one month to prevent the spread of coronavirus. Exceptions will include military convoys, humanitarian aid, goods, and diplomatic travels.

Babiš spoke with Orbán on the occasion of the Bled Strategic Forum in Slovenia, according to the Czech News Agency.

“He promised me that tomorrow (Tuesday), Hungary will confirm that all our citizens, who paid for or booked their stay in Hungary before September 1, will be allowed to travel to Hungary if they have a coronavirus test not older than five days,” said Babiš about his discussion with Orbán.

Babiš also talked about travel restrictions with Slovenian Prime Minister Janez Janša. Since Aug. 6, Czechia has been on the Slovenian list of countries whose citizens are required to stay in quarantine for two weeks upon entering the country.

“I asked him to lift the restriction. The prime minister promised to look into it,” Babiš said. 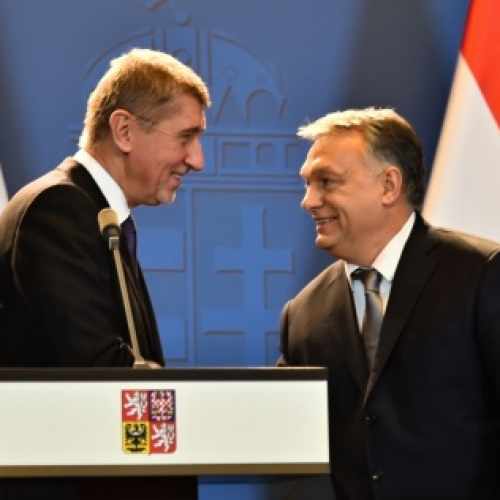