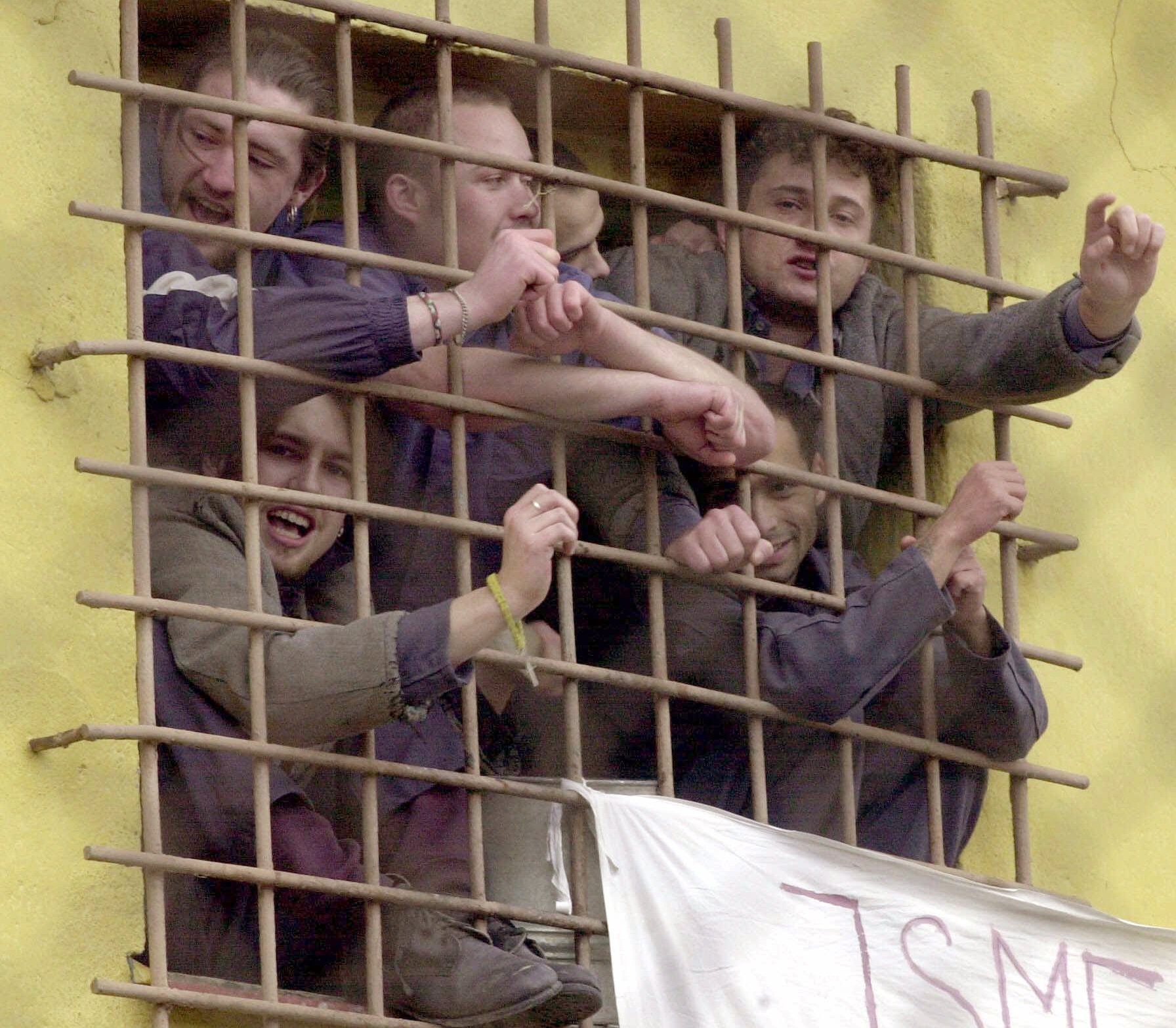 The police have initiated criminal proceedings in the Friday prisoners’ rebellion in Bělušice in the Most region. The prisoners started the riot over unsubstantiated information claiming that prisons in other parts of the country are releasing detainees due to the coronavirus epidemic.

Organizers of Friday’s and Saturday’s protests face another ten years in prison, police said on Twitter. The prisoners revolted over unsubstantiated information about COVID-19, and the situation was calmed down. The intervention unit of the Bělušice Prison remains on standby, Petra Kučerová, a spokeswoman for the Prison Service of the Czech Republic, told Czech News Agency.

„Since we are at the beginning of the investigation, we will not provide any further information,” the police said on Twitter. 200 prisoners took part in the protests on Friday, and another 200 joined on Saturday. There is currently one infected prisoner in the facility in Bělušice. “Given the overall situation in our prisons, there is no rational reason for unrest,” the spokeswoman said.

According to the Novinky.cz server, on Saturday evening, the police intervened on the spot, closing the access routes to the prison, including the village of Bělušice. According to the server, the police did not let anyone into the village except the locals and the guards from the prison. Regional police spokeswoman Veronika Hyšplerová did not confirm this to Czech News Agency, but Petra Kučerová did stated that the police were blocking the roads.

“Any penalties will be the result of the investigation. In general, concerning punishments for prisoners who break the rules in prisons, I can say that they are usually subject to disciplinary punishment. Disciplinary penalties can then influence the court’s decision-making when requesting prisoners for parole,“ said Kučerová. According to her, no one was injured during the intervention.

Bělušice Prison is a guarded prison. Its maximum capacity is for 578 people, according to information on the website of the Prison Service of the Czech Republic.

Visits to prisons and detention centers are not allowed from October 23. The government has banned them due to the spread of coronavirus infection, and the measure should be in force until the end of the emergency, which means at least until November 20. Visits to convicts were also banned in the spring. However, prisoners were then allowed to make more phone calls with relatives and the parcel delivery system was also changed.

Title image: Inmates of a prison at Vinarice, some 35 kilometers (22 miles) north of Prague, wave from a window of their cell as they continue in their hunger strike against poor living conditions for a second day on Tuesday, Jan. 11, 2000. The hunger strike of some 1,300 inmates in this jail has led to similar protests in another six Czech jails. (AP Photo/CTK, Michal Dolezal)