Czech president: Borders should be closed for a year over coronavirus 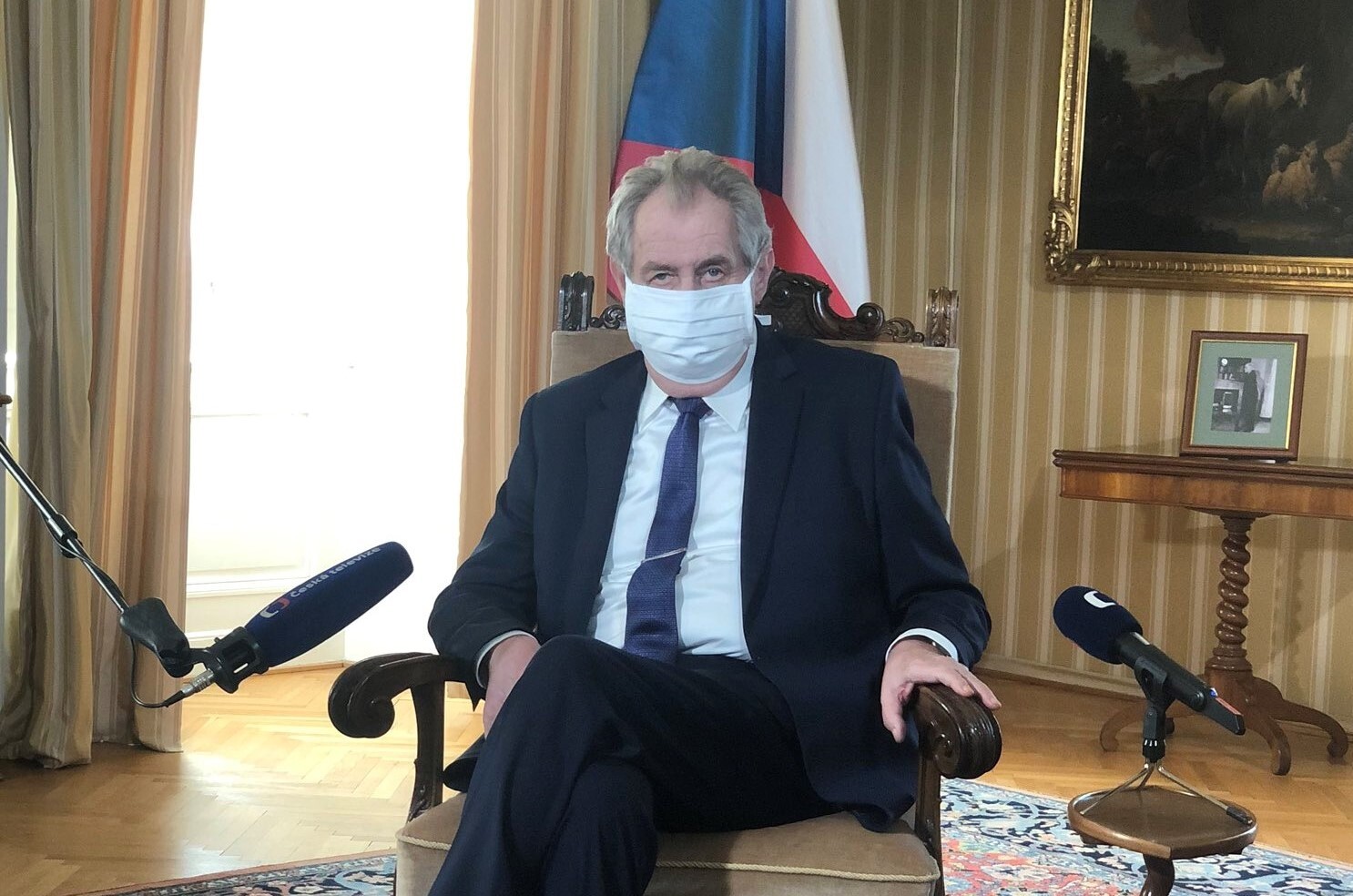 According to Czech President Miloš Zeman, the country’s borders should be closed for a year, which would leave to severe travel restrictions for both Czechs and those wishing to enter the country.

In a Sunday interview with Radio Frekvence 1, the president recommended people enjoy the beauty of the Czech landscape. He plans to spend the summer as usual in the Vysočina region, in the south-eastern part of Bohemia.

Deputy Health Minister Roman Prymula said in March that travel could be restricted for a year or two.

Similarly, according to Minister of Health Adam Vojtěch, unlimited travel is not a question of this summer season. However, Czechs could go to selected countries with a low risk of infection. Croatia or Slovakia are being discussed.

“I consistently believe that the borders should be closed for a year, not two years, just to prevent another wave of the epidemic, which may come if we allow travel to countries where the epidemic is not over yet,” said Zeman.

Travel agencies and hotels are asking the Czech government to provide at least preliminary dates for opening borders.

According to the Czech cabinet, however, developments in the Czech Republic and neighboring countries cannot yet be predicted.

According to travel agencies, in addition to Croatia and Slovakia, the situation is also favorable in Bulgaria. Bilateral agreements on the exchange of tourists could also be negotiated with Greece, Thailand, Vietnam, and the Maldives.

Zeman will support a further increase in the state budget deficit

Czech Finance Minister Alena Schillerová said on Sunday that she will propose increasing this year’s budget deficit from the now approved 200 billion korunas to 300 billion (€11 billion).

Before the pandemic, the Czech government planned a deficit of 40 billion korunas (€1.5 billion).

The minister wants to raise the deficit due to the expected fall in government revenue and the increase in spending, both caused by the coronavirus epidemic. At the same time, she does not count on any budget cuts.

President Zeman said he would support the budget with an increased deficit, but he wanted to discuss possible savings with the finance minister. For example, he proposes to abolish support for solar power plants.

The Czech president also said on Sunday that he wants to personally thank Xi Jinping for Chinese aid in the fight against the coronavirus pandemic.

Zeman would like to do so at the China Summit with 17 Central and Eastern European countries, which was originally scheduled to take place in April, but has been postponed due to coronavirus and no alternative date has yet been set.