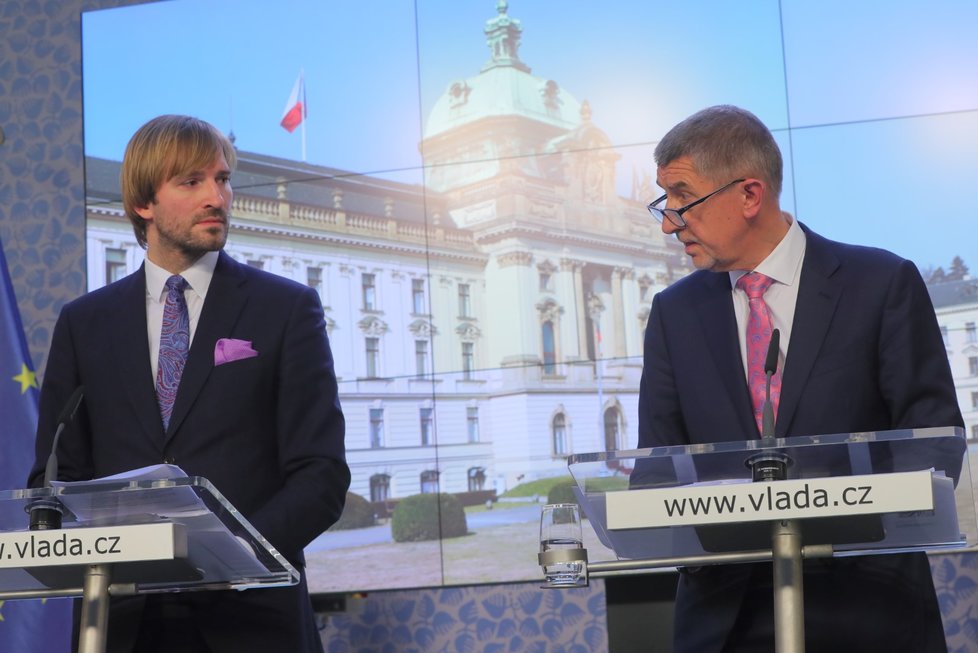 Due to the coronavirus epidemic, the Czech government has banned all events involving more than 100 people and closed all schools and universities from Wednesday, Czech Prime Minister Andrej Babiš announced today.

Babiš said these measures will be applied indefinitely after today’s meeting of the Czech National Security Council.

“Since yesterday, we have the first breakthrough case, which does not have a so-called travel history,” said Minister of Health Adam Vojtěch while explaining why the government decided on such steps.

This means that the infected man, namely a taxi driver from Prague, was not in contact with persons traveling from risk areas. It is the first Czech case of the disease with an unknown origin.

The ban on larger gatherings applies to public as well as private cultural, sporting, and religious events in which at least 100 people would participate at the same time.

The ban does not apply to meetings of constitutional bodies, public authorities or courts, said Prime Minister Babiš, adding that it is essential for the economy that people continue working.

Schools are to be closed for a week or two, said Minister Vojtěch, and the government plans to continuously evaluate the situation. The minister suggested that lessons could continue online, and for those parents with children at home, the state will provide financial support for babysitters and childcare.

However, kindergartens remain open. According to the minister, there are no large groups of people in kindergartens. At the same time, according to Vojtěch, it is not yet necessary to close restaurants or shopping centers.

Currently, there are 40 confirmed coronavirus cases in the Czech Republic.

A total of 1,193 patients have been examined so far, Vojtěch said. The National Security Council also decided to purchase 100,000 coronavirus tests which are able to detect infection within 29 minutes. These tests are to be used primarily for checks on passengers at borders or on international trains.