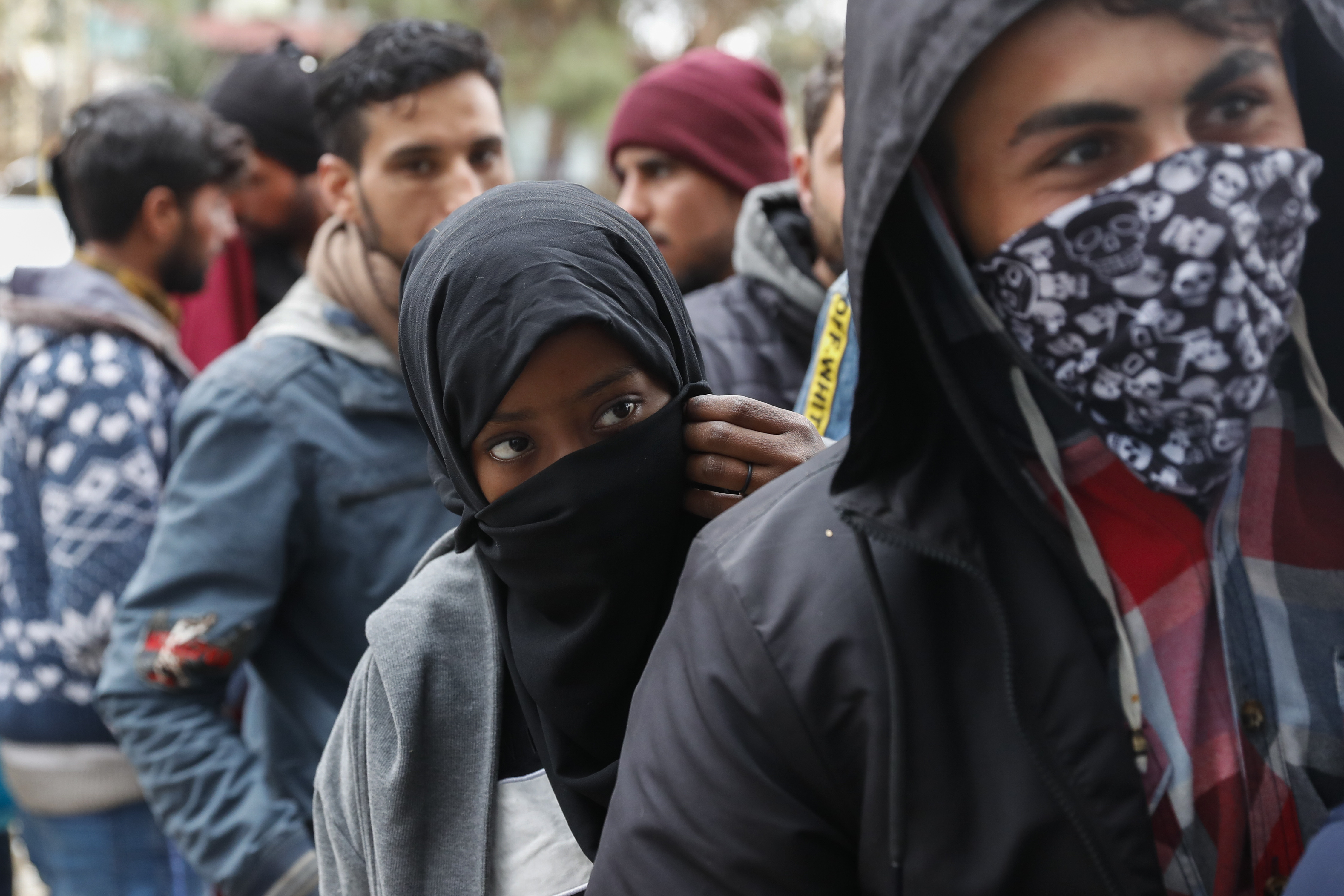 Turkish Interior Minister Süleyman Soylu openly admitted that mass migration will change Europe’s governments, bring down Europe’s economies, and help collapse the stock market, in remarks he made on the Tarafsız Bölge show on CNN Türk,

According to Soylu, the number of migrants crossing the Greek border to Europe will reach one million at some point.

However, Soylu stated that Europe is not aware of this. “Let them do whatever they want to do,” he concluded.

A video of the interview is circulating on social media, providing fresh evidence that the stand-off at the Greek-Turkish border is an organized invasion with the intention to destroy Europe. Turkish journalists have also confirmed the authenticity of the interview. CNN also ran a story about it on its Turkish-language website.

Refugees who cross to Europe will soon top to a million, European governments will fall, their economies will be destabilized and their stock exchanges will tumble and they can't do anything about it, says #Turkey's Interior Minister Suleyman Soylu. pic.twitter.com/xeUBX8uiwZ

In the same interview, the high-ranking Turkish minister said, “Greece is begging Turkey on refugee issue, they do not have the capacity to prevent refugee flows. Greeks are confused and do not know what to do after disagreements in talks between union and border police in their country.”

As the current crisis at the Greek border unfolds, the Turkish government claims that there are more than a 100,000 migrants got through the border, while the Greek government denies such claims. The latest data state that only a few hundred migrants managed to breach the border.

Although Turkey declared it will no longer prevent migrants from leaving Turkey and head to Europe due to fears of a new migrant wave from Syria, the Greek government reported that only about 4 percent of the detained migrants are from Syria.

Furthermore, these people likely had a safe home in Turkey and are not refugees running from Syria because of the escalations of fighting in Idlib province.

Just in February, Hungarian Prime Minister Viktor Orbán said at the Hungarian border, “It’s forbidden to say so in Europe, but migration is an organized invasion.”

Although Orbán has been criticized for such remarks in the past, now that the top official in Turkey has been so open about the intentions of Turkey, the Hungarian prime minister appears to have been accurate in his assessment.

Title image: Migrants queue outside a supermarket to buy food near the Turkish-Greek border in Pazarkule, Edirne region, Turkey, Tuesday, March 10, 2020. The European Union should stop “stringing Turkey along” over helping out with the millions of migrants on its territory, Turkey’s Foreign Minister Mevlut Cavusoglu said Tuesday, a day after the two sides agreed to review a 4-year-old deal aimed at stemming refugee flows to Europe. (AP Photo/Darko Bandic) 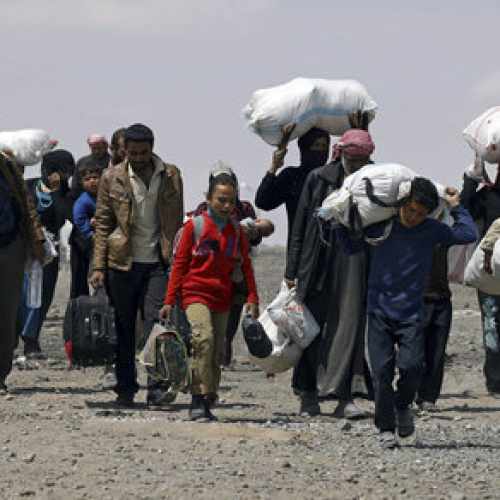 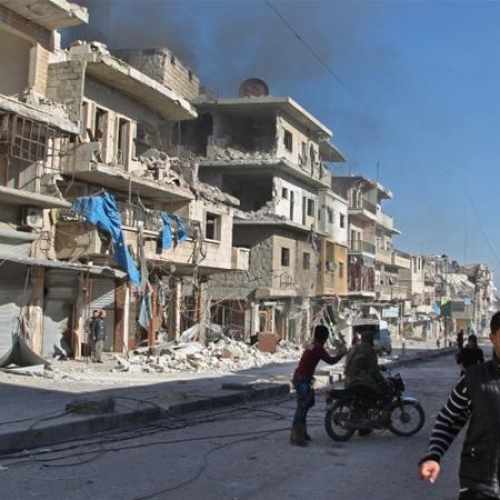