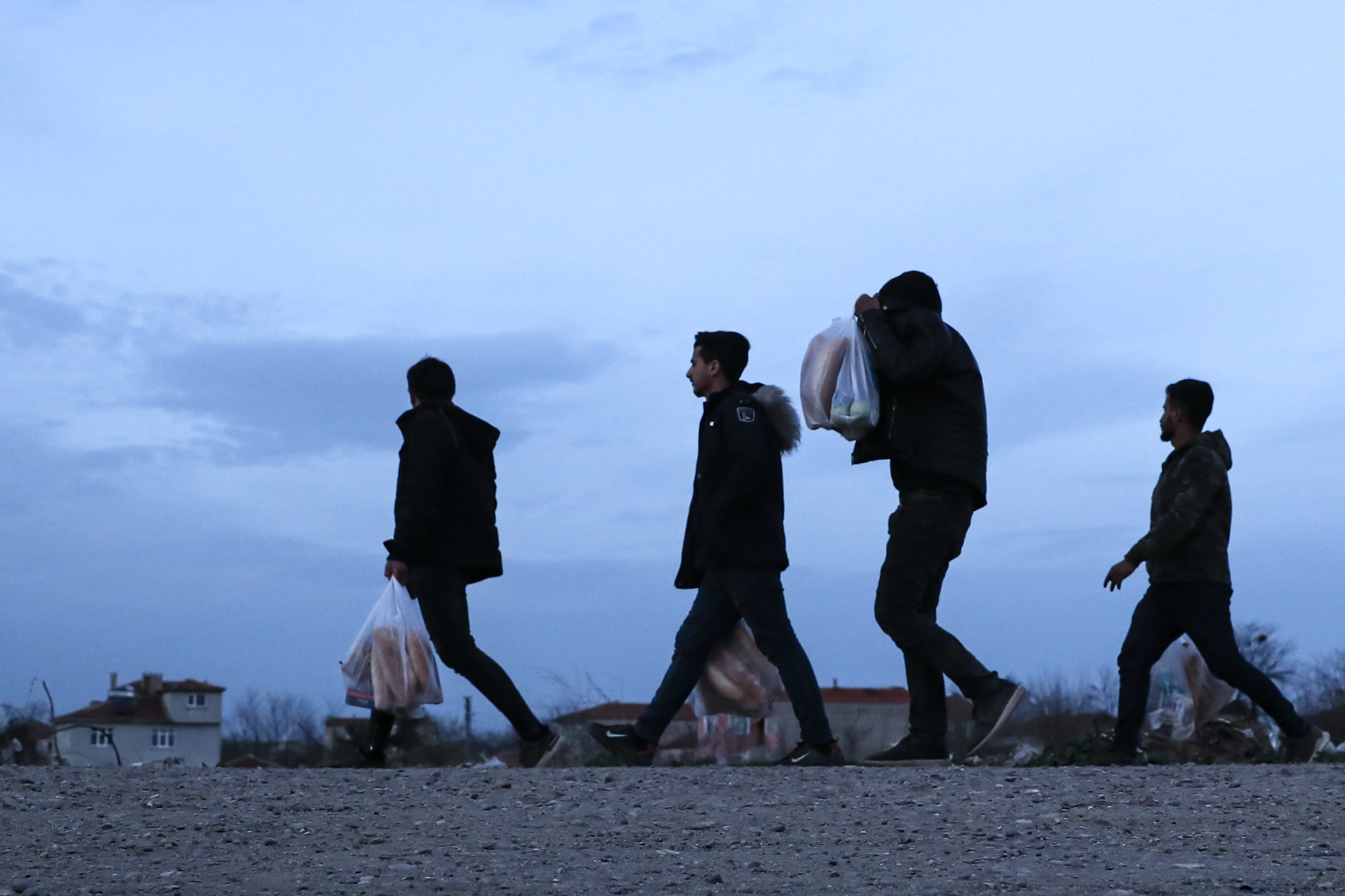 Not only is Greece is in control of the migrant crisis at the Greek-Turkish border, but attitude towards migrants within the country have changed considerably, said Czech Ambassador to Athens Jakub Karfík on Monday.

The fact that most migrants do not come from Syria, but instead are flowing in from other countries, has radically changed Greek opinion on migration.

“The fact that economic migration from other regions has become part of the refugees’ movement from the Syria war zone has changed the Greeks’ view of the situation,” Karfík said in an interview with Echo24, adding that the locals are helping Greek soldiers defend the borders.

The ambassador notes that he has never seen anything like this in his time as an ambassador.

According to Karfík, the atmosphere in Greece has changed, not only because of border control. Until recently, Greeks were helping refugees from Syria. Today, however, mass protests demonstrate that they do not want them on the islands, with many Greek citizens expressing anger with local NGOs who are aiding migrants.

Karfík said that the tens of thousands of migrants trying to reach the EU across the Turkish-Greek border keep complicating the situation in Southern Europe and challenges still remain, especially if Turkey becomes more aggressive.

According to polls, 90 percent of Greeks support measures taken by the local government.

The Czech Ambassador believes that the Greeks’ opinion on refugees has changed due to economic migration from regions other than Syria. Migrants trying to get to Greece come from Afghanistan, Congo, Somalia, or Iraq, while Syrians make only about five percent of those detained on land borders.

According to recent news reports, the situation on the Greek-Turkish border has not changed; Karfík even says that it is calming down, adding that the migrant onslaught is “without any doubt a tool of political pressure”.

Karfík, however, thinks that Greece is basically in control of the situation since only a few hundred, not thousands of migrants have managed to cross the border.

“In addition to closing the border, the Greek government also suspended asylum procedures for one month, which is an extraordinary step. Moreover, the composition of migrants has changed. There are mainly young men among them; families with children apparently returned to Turkey,” says Karfík.

Title image: A migrant man covers his face as he walks near the Turkish-Greek border on Sunday, March 8, 2020. Thousands of migrants headed for Turkey’s land border with Greece after President Recep Tayyip Erdogan’s government said last week that it would no longer prevent migrants and refugees from crossing over to European Union territory. (AP Photo/Darko Bandic)