“We learned from the mistakes made in 2015,” said Austrian Minister of Defense Klaudia Tanner. 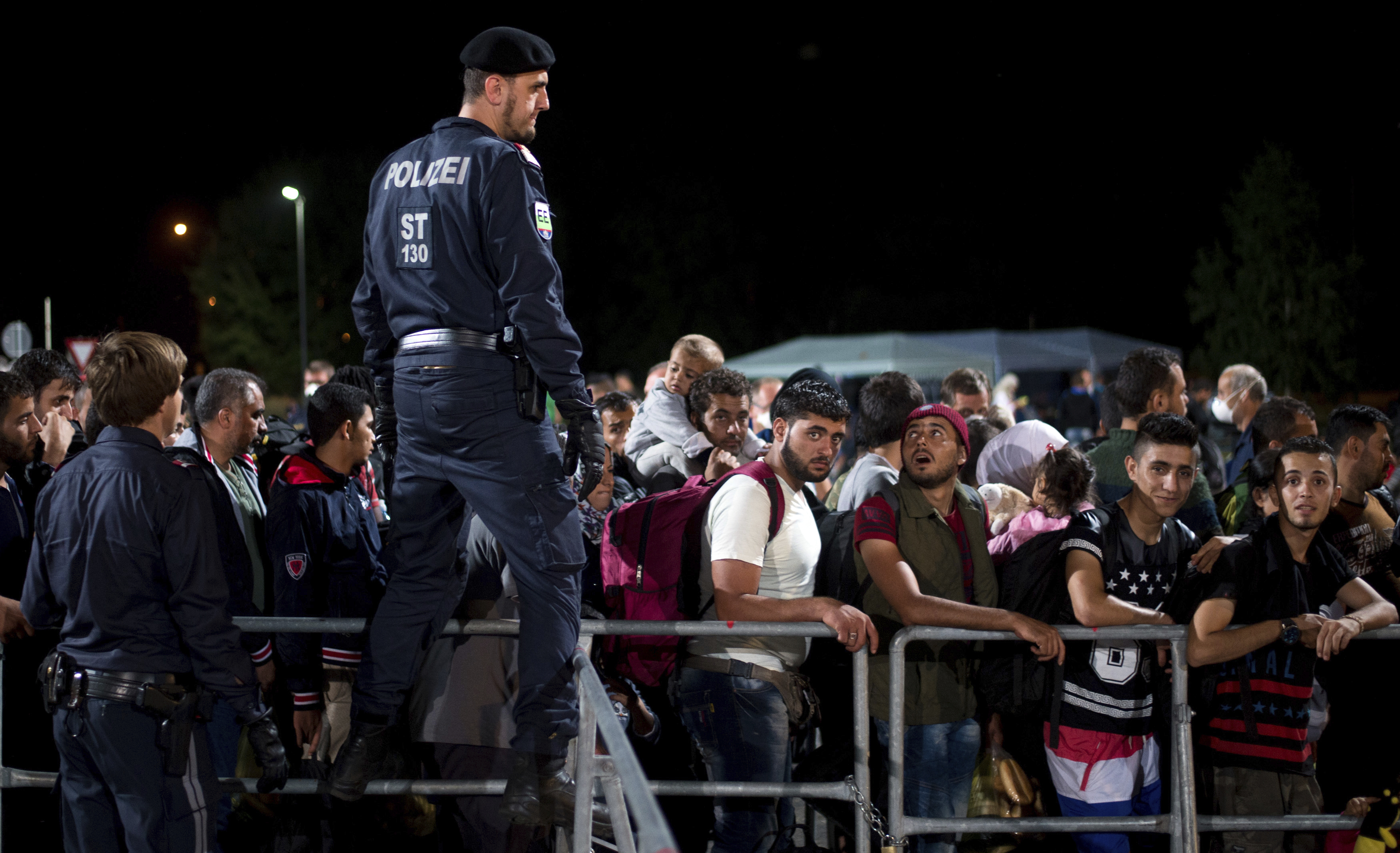 While Germany announced it will accept up to 1,500 children from refugee camps in Greece, neighboring Austria is opting for a much tougher approach to the threat of a new migration wave.

Not only is Austria not refusing to accept any migrants, but it’s also the first country in Central Europe to take such dramatic steps to fortify its border after deciding to send 2,500 soldiers to keep migrants out, according to info.cz

The new approach corresponds with statements of some Austrian politicians, which resemble war speeches. For example, at the end of the last week, Austrian Chancellor Sebastian Kurz stated that he dreads a new migration wave, saying that he fears a “storm” or an attack on the border.

“Millions of people could embark on their journey to Europe if the Turkish-Greek border falls or if they get the impression that they will be able to pass,” said Kurz on Austrian state television ORF on Saturday.

To the Austrian chancellor, the current situation on the Turkish-Greek border is similar to the one from the beginning of the migration crisis in 2015, but with one difference.

“Today, the external border of Greece is protected,” Kurz said.

However, other Austrian politicians also appear to be in similar “fighting spirit”.

“We will not waver against migrants. We learned from the mistakes made in 2015,” said Klaudia Tanner (ÖVP), Austrian Minister of Defense at a press conference in Vienna on Sunday.

At the same time, she announced that the government is sending 2,500 soldiers as a preventive measure protect the Austrian border, which is three times the number guarding the border today.

Interior Minister Karl Nehammer (ÖVP) reiterated that, unlike Germany, Austria is not going to accept any child migrants from Greece, including those who may be ill or unaccompanied.

According to him, the whole leadership of the Austrian Christian Democrats (ÖVP) agreed on this. On the contrary, the government plans to help reinforce Greek border guards with additional Austrian units to protect Europe’s frontline.

“The exact tactics of the border guards must not be revealed. But we are in contact with the Greek authorities,” said Nehammer.

The Austrian interior minister is convinced that refusing to admit refugees, including children, and the fortification of borders do not contradict any human or Christian principles. Like some other Christian Democrats in the government, Nehammer argues that Austria was sufficiently involved in helping refugees in 2015, and now, others should get involved, including Muslim countries.

Five years ago, according to the interior minister, Austria received more migrants than the vast majority of other EU countries.

“We still have 30,000 unemployed asylum seekers to date,” Nehammer pointed out.

Surprisingly, representatives of the coalition partner of Christian Democrats in the Austrian government, the Green Party, did not comment on the migration issue. Many political scientists have expected that Austria’s approach to refugees might be the greatest “stumbling block” in the cooperation of these political parties. Yet, the Greens have offer practically no criticism of Kurz’s Christian Democrats over their migration stance.

Meanwhile, in Germany, Green Party politicians have not only called for the country to open its borders to migrants, but many within the party have said Germany should send ferries to Africa and the Middle East to transport migrants directly to Europe.

“If the #EU wants to remain committed to the European idea, then #solidarity is needed. Refugees on the Greek islands have to be evacuated. Germany should go ahead and also accept refugees from the European external borders. #Lesbos #Greece,” said leading Green Party member Michael Kellner on Twitter.

Title image: In this file photo dated Tuesday Sept. 15, 2015, refugees queue as they arrive at the border between Austria and Hungary, at Heiligenkreuz, Austria. The European Court of Justice on Wednesday Sept.6, 2017, rejected efforts by Hungary and Slovakia to stay out of a European Union scheme to relocate refugees. (AP Photo/Christian Bruna, FILE)