The Czech Republic has the most attractive labor market

The Czech labor market is the most attractive from the so-called ‘new member states’ for workers from the east, Prosperity Report shows. 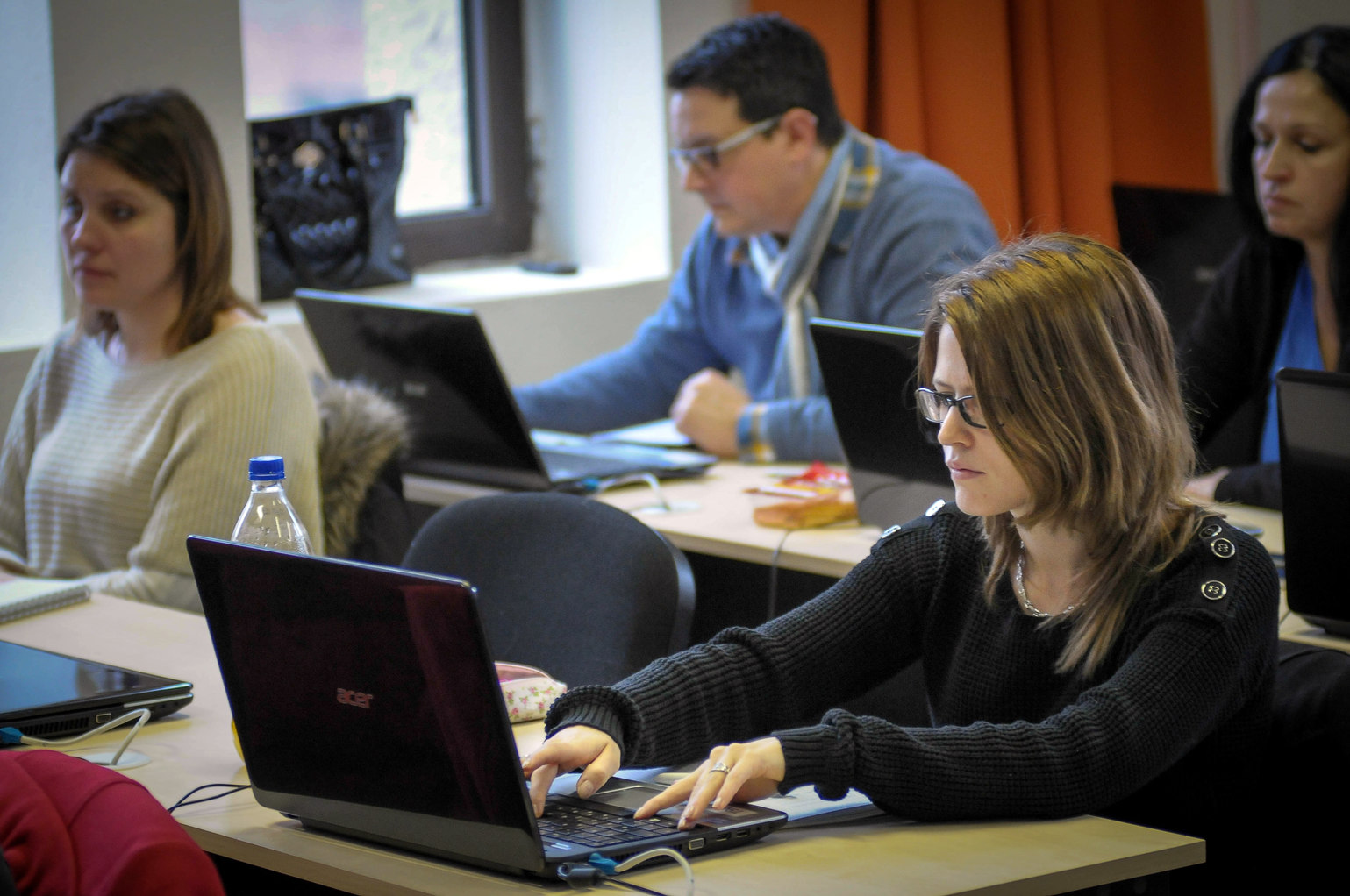 A study prepared by the British Legatum Institute with the support of Erste Group examined work-related migration trends between 2000 and 2015. During the analyzed period, 400,000 people came to the Czech Republic, which is 3.5 percent more than how many have left the country. The net migration rate has begun to reverse after the Czech accession to the EU in 2004. Over the last year, nearly 30,000 people came to the country.

Such net migration rates leave the Czech labor market the second most attractive in Central Europe right after Austria with a positive rate of 7.4 percent. For example, Hungary has a positive 1.1 and Slovakia 0.1 percent. On the other hand, typical emigrant countries include Albania, Latvia, Lithuania, and Romania.

While Ukraine is not mentioned, it is a number one source of migrants coming to the Czech Republic. There is a special governmental program for workers from Ukraine, Serbia, and Mongolia that matches existing demand with foreign applicants.

Additionally, the report shows workers’ satisfaction. The Czech Republic is again second right after Austria regarding an overall standard of living. When it comes to their satisfaction with salary, the Czech market is fourth after Lithuania, Slovenia, and Austria.

Work-related migration is going to dominate in Europe for another decade at least. So far, the Czech Republic doesn’t have a problem with closed communities of Gastarbeiters and large groups of unintegrated migrants, which could potentially be a security threat for the country.