The Czech government approved a list of safe countries, but the UK and Sweden are still too risky from epidemiological point of view 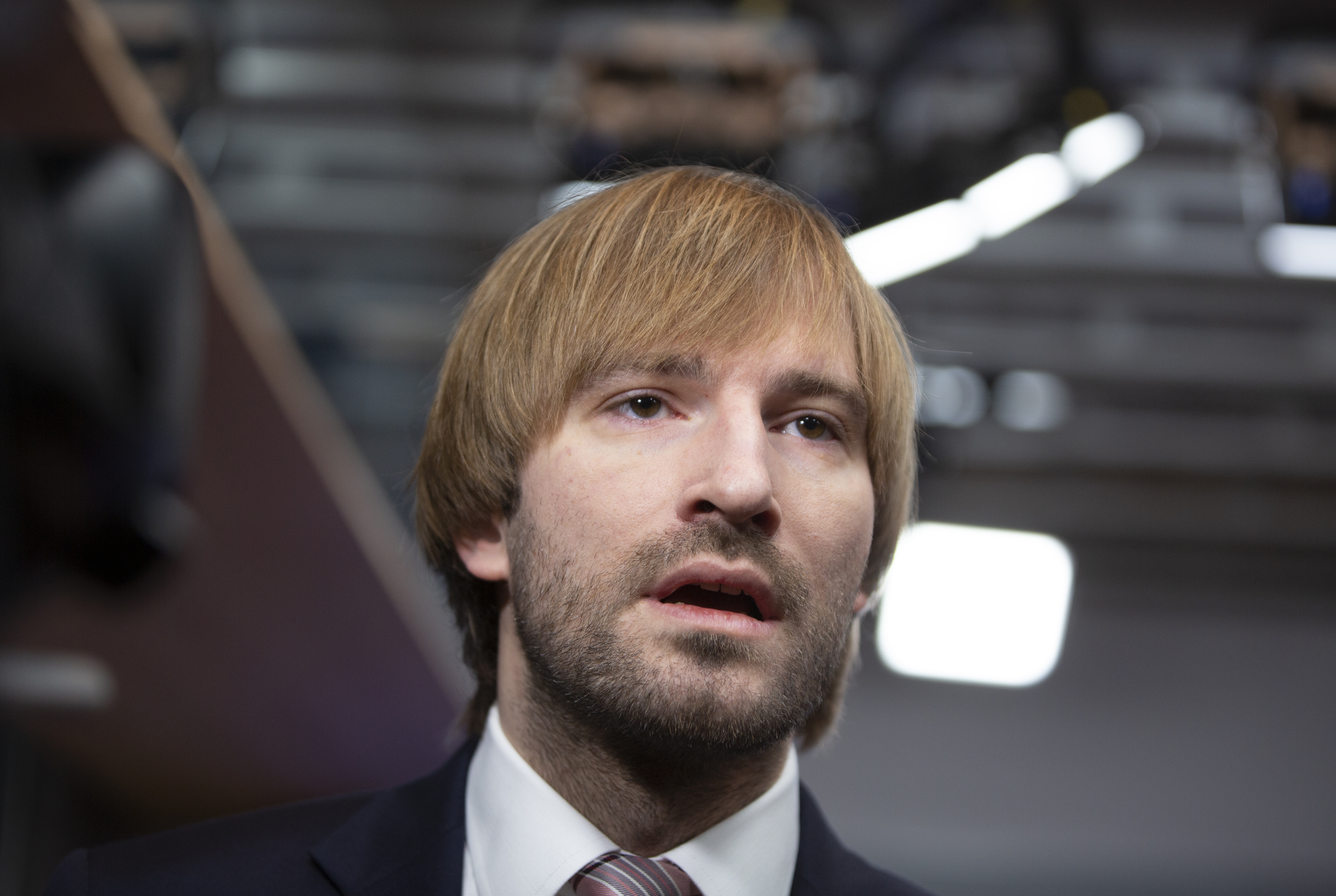 The Czech government approved a list of safe countries to which Czechs can travel to in Europe, but Sweden and the United Kingdom are not on it.

Minister of Health Adam Vojtěch stated that from June 15 it will be possible to travel around Europe without having to submit a negative COVID-19 test with exception of the UK and Sweden because these two countries are considered too risky.

According to Vojtěch, it will be possible to travel to the countries marked green and orange from mid-June without any restrictions when returning.

“However, the test will be required when traveling from countries marked in red. Foreigners coming to the Czech Republic will prove themselves by a test on their way from orange and red countries,”Vojtěch stated.

At the moment, Czech citizens can visit Slovakia, Austria, and Hungary without the obligation to submit a negative test for the coronavirus, but they must return within 48 hours.

However, it is important to realize that the map only indicates the states from which Czechs can return without subsequent restrictions. For example, it is still not possible to go to France for tourism. The country will have closed borders at least until July 10. Neighboring Poland has also closed borders for tourists and the negotiations are still underway.