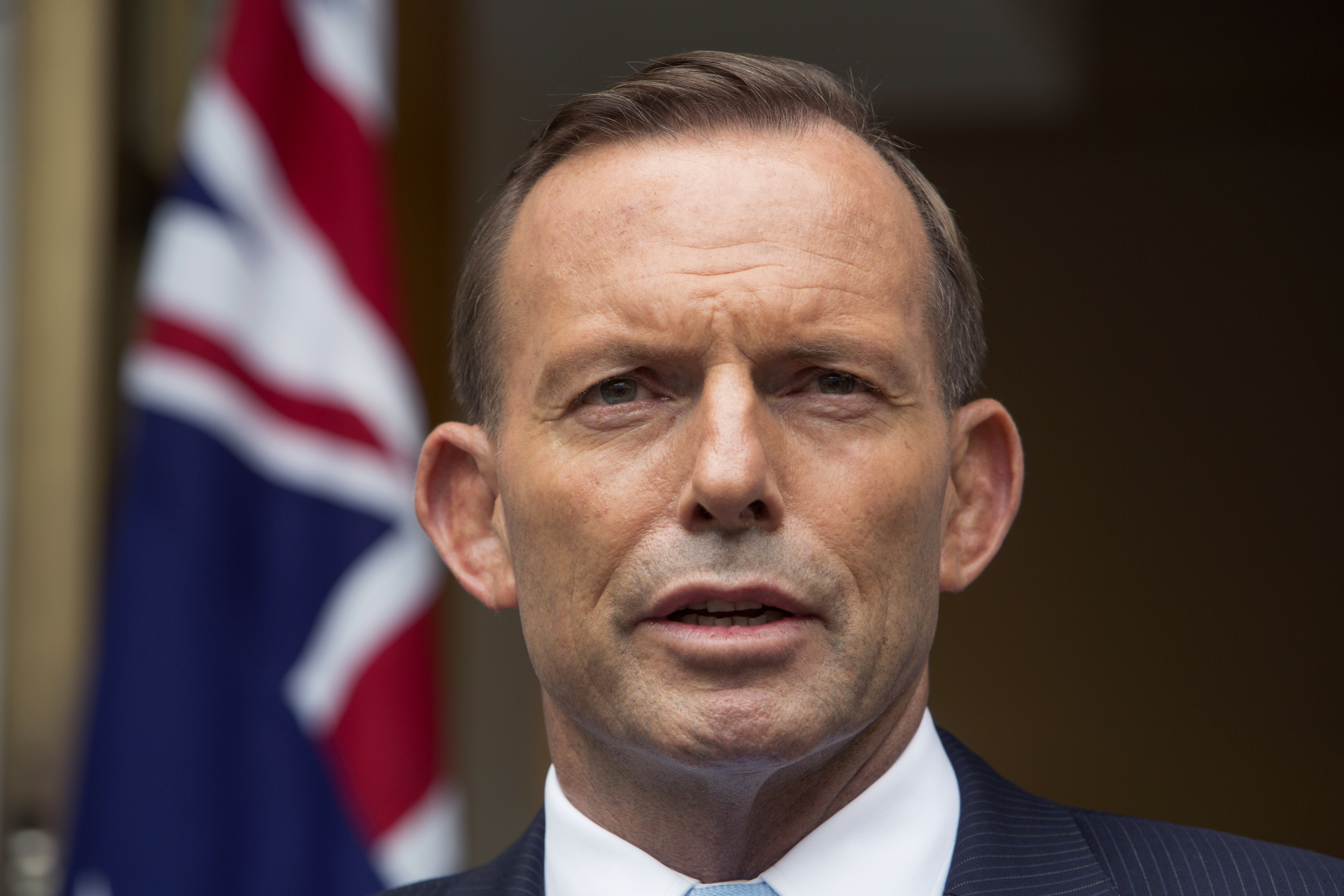 Unless the United Kingdom starts to detain migrant boats in the English Channel and turn them back to France, it will face a migrant crisis that only grows increasingly severe, Tony Abbott, former Australian prime minister, is now warning the British government.

The number of illegal migrant boats heading to the UK has been growing since 2016, recording an unusual spike this year, which has been especially concerning for Brits during the coronavirus lockdown.

During this period, Brexit Party leader Nigel Farage has been pointing out the rapidly growing number of migrants arriving at the UK shores, revealing that the French navy even escorts the migrant vessels on their way across the English Channel to hand them over to British authorities.

Now, with the crisis growing, Abbott says that Britain can follow the model of turning boats back that his government successfully implemented starting in 2013. Abbott warns in an article he wrote for the Telegraph that the “trickle” could soon become a “flood” of migrants heading to the UK as he compared the situation with the 2015 migrant crisis that saw about a million migrants entering Europe.

How Australia ended its migrant crisis

According to Abbott, the current approach of British authorities sends a wrong signal to both migrants and smugglers, who think that once they reach the British territorial waters, they have nothing more to worry about.

“As long as ‘to arrive is to remain’, people smugglers will have a business model, and those countries that lack the will to say ‘no’ are at risk of peaceful invasion. This is the prospect that faces Britain if swift action is not taken to stop people coming illegally by boat,” wrote Abbott  on Sunday.

“This is the prospect that faced Australia when I became prime minister in 2013. Our sea border had become porous because my predecessor had dismantled earlier arrangements that denied illegal arrivals permanent residency. From just a few hundred illegal boat people in 2009, by July 2013, almost 5,000 had arrived in a single month,” Abbott shared regarding his experiences which lead to the successful implementation of Operation Sovereign Borders in 2013.

The operation’s focus was on preventing illegal migrants from disembarking on the Australian shores and turning migrant vessels back at sea.

Between 2009 and the launch of Operation Sovereign Borders, more than 50,000 migrants arrived in Australia. Abbott then proved that the migration can be kept under control following his successful policy of turning boats back.

Reacting to the British government statement, which claimed that turning the boats is prohibited by international law, Abbott stated that Australia simply “obtained different and better legal advice.”

“To save lives, it had to stop; as well as to regain control of our borders and to keep our self-respect as a country. So instead of rescuing people who had no right to come here, and bringing them to Australia, my government instructed the navy to intercept boats, to escort them to the edge of Indonesian waters, and to leave them with just enough fuel to return from whence they’d come. And when the people smugglers scuttled their boats, we had unsinkable orange life rafts to put them on board for the trip back to Java. Sometimes, would-be migrants had to be kept on Australian ships till it was safe to send them back,” commented Abbott on the process implemented by Australia.

Following Abbot’s column in the Telegraph, he also conducted an interview with Farage about Britain’s current migrant crisis. During the interview, Farage pointed out that the French is actively helping migrants reach Britain’s territorial waters and that UK’s coast guard and border patrol were doing little to stop them and even aiding them by picking the migrants and transporting them to the British coast.

Abbott said that Australia experienced a similar phenomenon, where the coast guard turned into a “coast guide” that brought illegal migrants from Indonesia to Christmas Island, which belongs to Australia but is in close proximity to the coast of Jakarta, the capital of Indonesia.

“We had a similar situation, in some respects, at least, during the Rudd-Gillard era. The Australian navy was patrolling the seas between Java and Christmas Island. We were routinely coming across people-smuggling boats, which were inevitably unseaworthy, and our navy picked up the passengers and took them to Christmas Island, which was exactly what they wanted,” Abbott told Farage.

Abbott acknowledged that the situation is difficult, but that countries need to take a “firm” hand or the crisis can spiral out of control.

Abbott appealed to British lawmakers and policymakers to turn migrant boats back swiftly, which would remove incentives for migrants from even attempting the journey to the UK in the first place.

“This is the fundamental truth that policymakers in Britain need to understand,” stressed Abbott, adding that French authorities also have to take responsibility for migrants leaving France for the UK.

“This will require a degree of determination and planning on Britain’s part. The French may not like to hear ‘they shall not pass’ from Britons… Still, in the long run, this is for France’s good too; as the only way to clear the camps in Calais is to ensure that none of their occupants can ever get across the Channel and stay,” concluded Abbott in his Telegraph piece.

During Abbott’s tenure as prime minister, he came under fire from the left-wing New York Times, who called his policies “ruthlessly effective”, but commentators in Australia pointed out that his determination to turn around boat migrants ended deaths at sea for migrants who risked the dangerous journey and also helped destroy smugglers’ business model of transporting migrants.

Abbot’s remarks in 2015 also greatly mirror the point he is trying to reiterate to Europe in 2020 when he told reporters at the time that the best way to migrants was to end people smuggling.

“The best way to do that is to make it absolutely crystal clear that if you get on a leaky boat, you aren’t going to get what you want, which is a new life in a Western country,” he said. 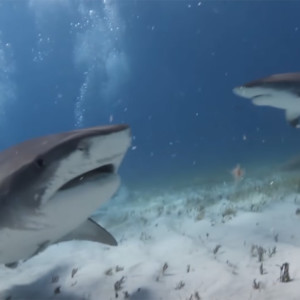 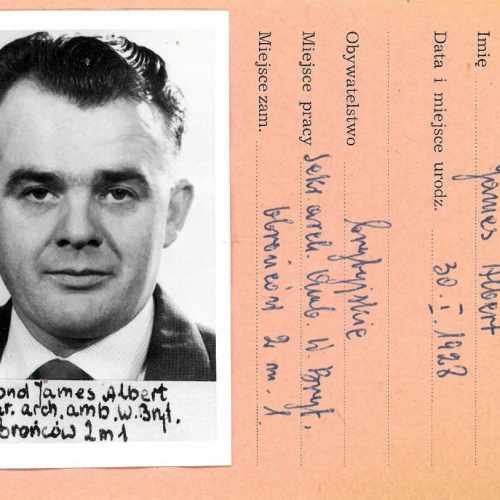