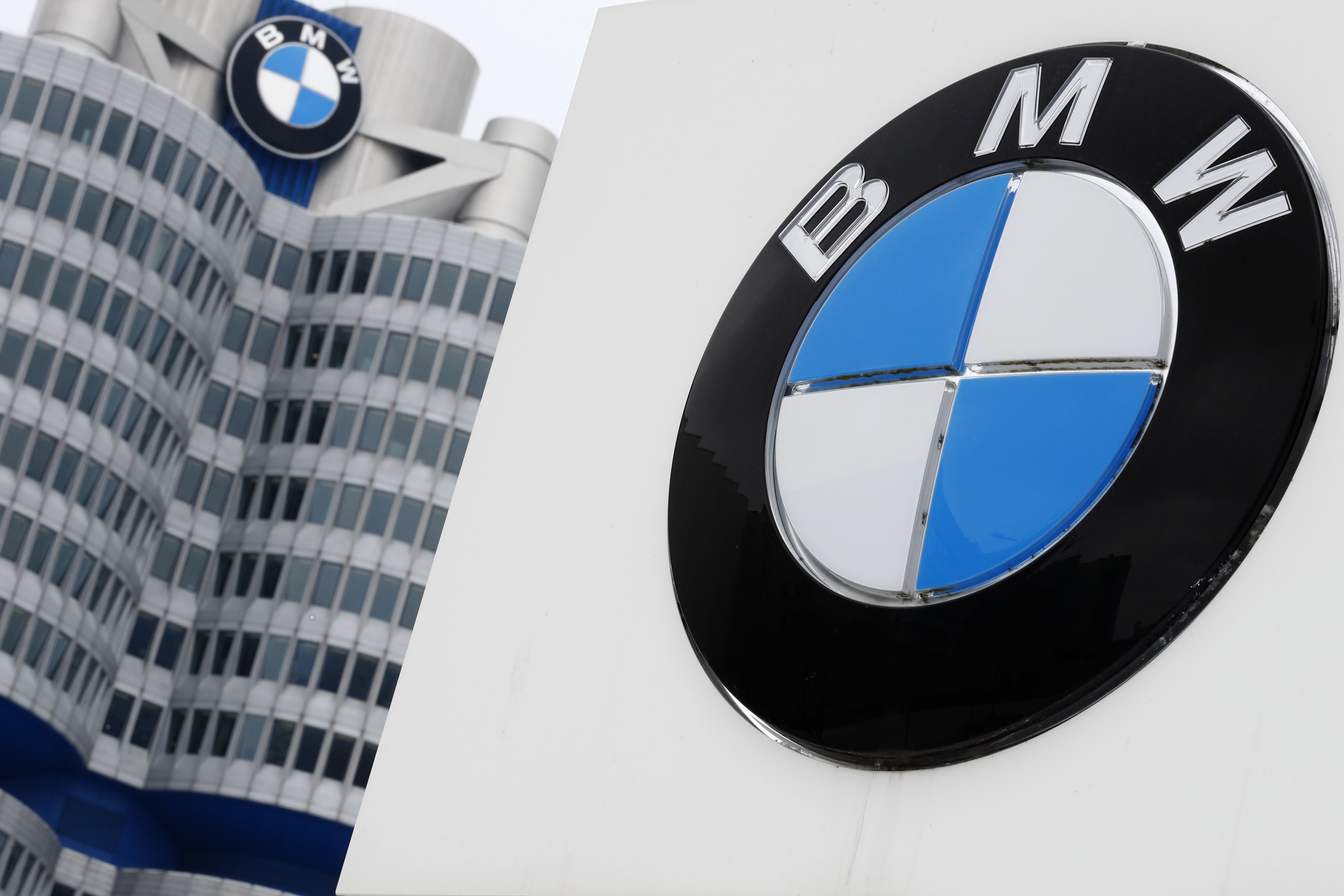 Hungary’s “The BMW plant in Debrecen will be built; so far everything has gone according to the preliminary schedule, and the construction site was handed over to the investor,” announced Hungarian Minister for Foreign Affairs and Trade Péter Szijjártó.

He emphasized that “all parties are keeping their promises and fulfilling their obligations, so the factory construction contract announced in the summer of 2018 will enter into force at the end of June 2020, without amendment.”

The value of the investment is more than €1 billion, for which the Hungarian government is providing 12.3 billion forints (€35.5 million) in support.

Hungary’s foreign minister noted that the coronavirus pandemic is also causing the world economy to shift back activities a few months, so it is natural that the construction schedule also needs to be adjusted, adding, “It’s not a question whether the factory will be built, as construction has already begun. Since the announcement of the BMW investment in Debrecen, the first phase of the factory’s construction has been underway, which means preparatory work and infrastructure investments.”

Szijjártó also confirmed that BMW had hired its first employees in Debrecen and added that the pandemic is not only a health issue but also an economic one.

“While the number one task is to protect people’s lives and health, protecting and creating jobs and thus relaunching the Hungarian economy is also paramount,” he said, adding that “this is only possible with new investments; that is why the government’s Economy Protection Action Plan represents the economic policy thinking that we have had for 10 years and which focuses on supporting new investments.”