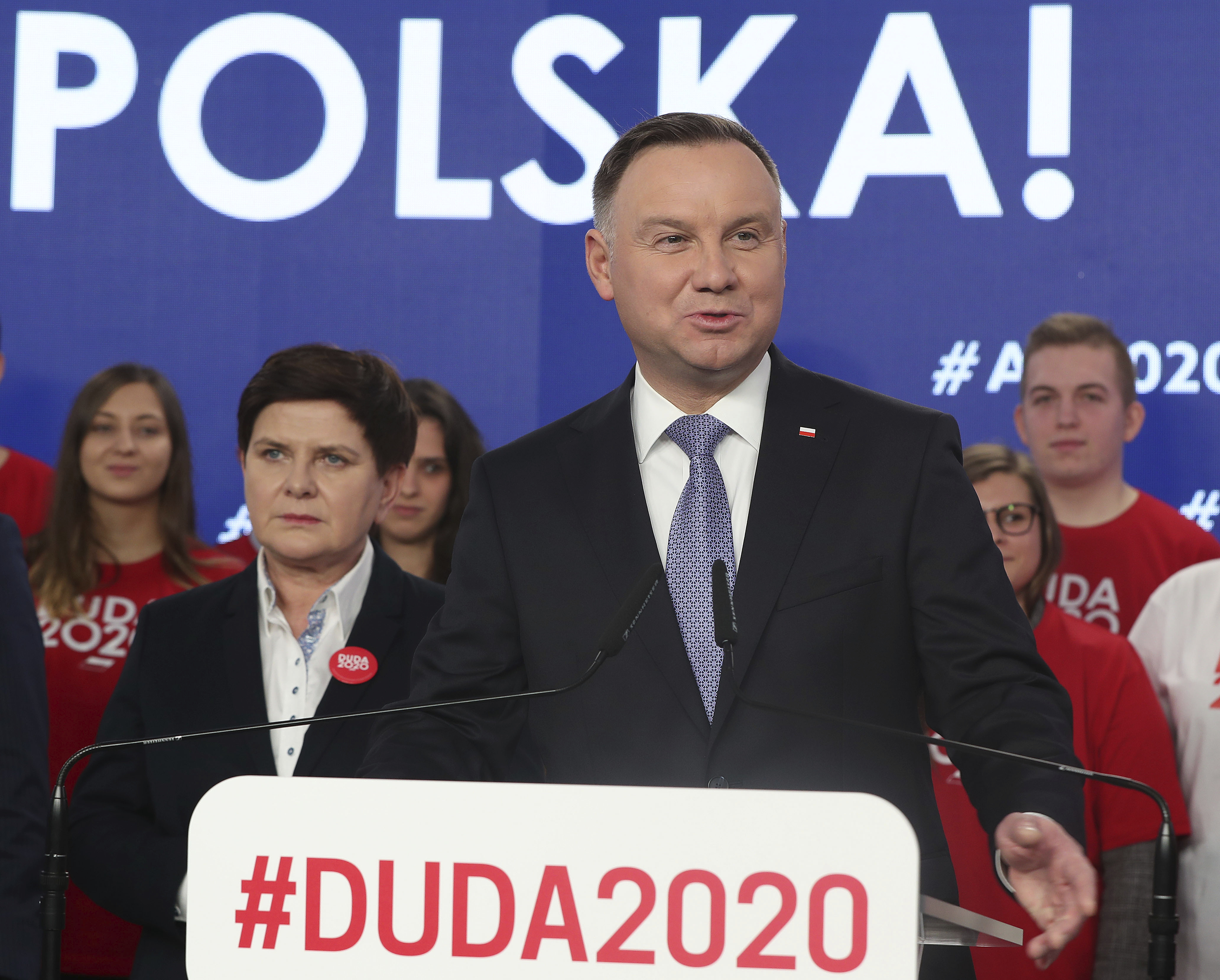 After Poland’s parliament accepted a bill specifying the conditions for the country’s 2020 presidential election President Andrzej Duda signed the bill into law, according to Duda’s spokesman Błażej Spychalski, who announced the signing through social media:

“President Andrzej Duda has signed the bill concerning the special conditions of organizing the 2020 presidential elections with the possibility of postal voting,” wrote Spychalski.

The bill, introduced by Poland’s conservative Law and Justice party (PiS), mandates this year’s elections will take place in-person at polling stations but there will also be the option to vote via mail.

The Sejm rejected a majority of the amendments to the bill proposed by the opposition-controlled Senate, including calls for a minimum of 10 days for people to gather the 100,000 signatures needed to be registered as a presidential candidate. The Sejm also didn’t approve the Senate’s wish for the signatures to be signed online.

The notion that the Speaker of the Sejm would establish the election calendar in accordance with the National Electoral Commission (PKW) was also turned down. The Sejm also did not accept that there be at least 10 days to register a candidate’s election committee.

The Sejm, however, accepted some of the amendments made by the Senate.

Among the approved amendments was that the Poland’s electoral commission, at the behest of the minister of health, may decree to carry out solely postal voting in some municipalities due to the pandemic.

MPs also agreed to an amendment that would allow Poles abroad to declare their participation in postal voting 15 days prior to the elections. Amendments introducing support for disabled voters who will vote via mail were also accepted.

Speaker of the Sejm Elżbieta Witek is expected to announce the election date on Wednesday, and everything points to the date being June 28. The first round of the elections was originally due to take place on May 10 but had to be cancelled due to the global coronavirus pandemic.

The term in office of the incumbent, Duda, expires on Aug. 6. 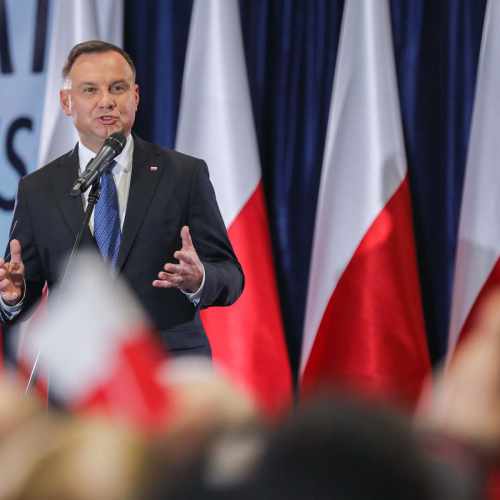