‘Shoot the white folks’ shouts protester on video as George Floyd riots erupt in New York, Portland, Philadelphia, and other major US cities 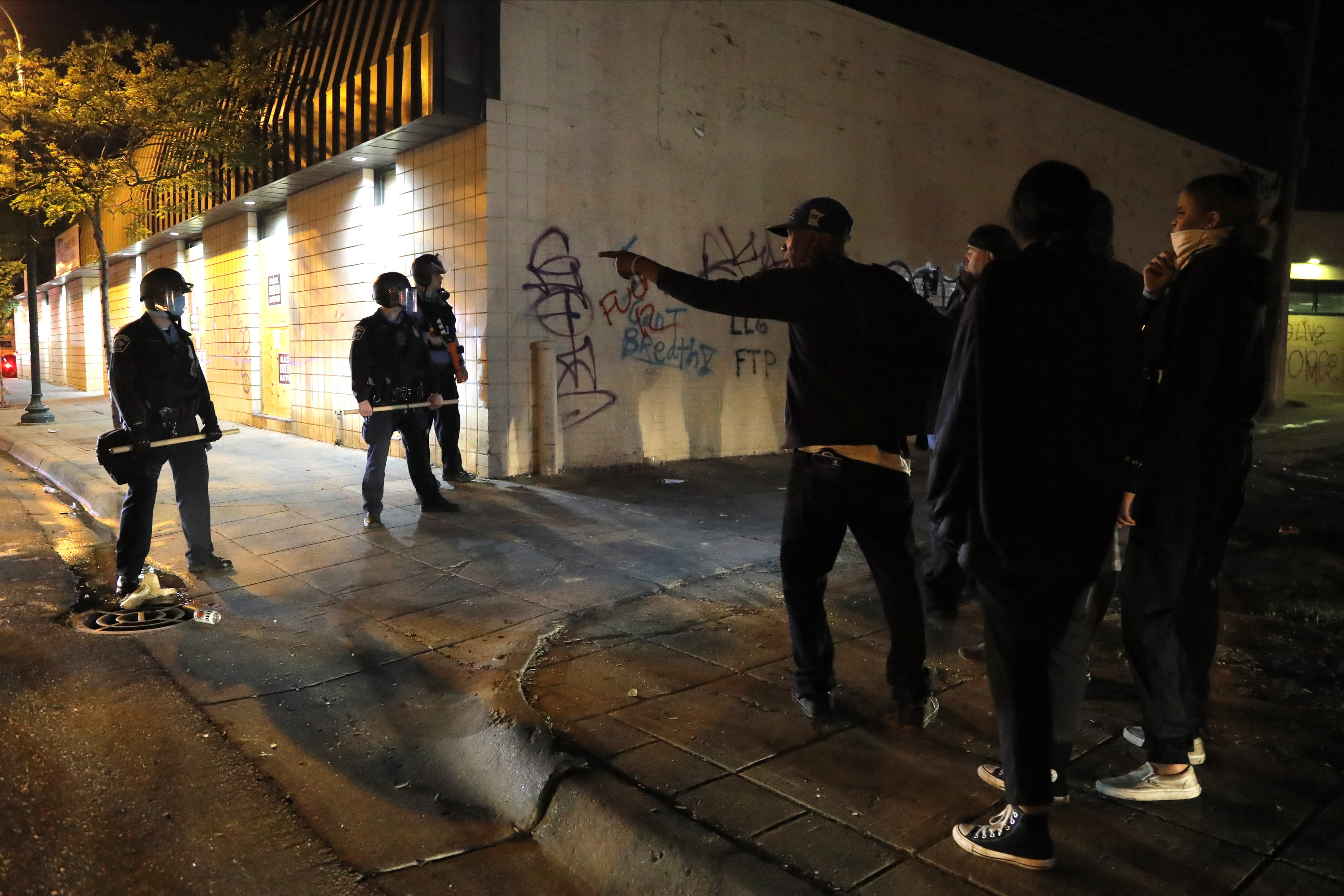 A number of racist remarks directed at white people have emerged from videos filmed during the George Floyd riots that have erupted across the United States, raising concerns that whites may be a target of a minority of protestors.

The racist remarks are only a fraction of the controversial news that has arisen during riots that have led to nearly 10,000 arrests, rioting in 130 U.S. cities, and police attacked and even murdered, but they underline the racial discord present in the U.S.

One video uploaded to Twitter by independent journalists captures the audio of someone shouting, “Shoot the white folks“ during riots in Minneapolis and many other cities continue.

The video shows a group of men driving in a car as fires surrounded them in Minneapolis.

In another video, a group of young Hispanic men are interviewed in the midst of the riots in Minneapolis. One responds, “F**k the police, we f**kin’ Mexican as f**k.

Another protestor then says, “F**k white people bro, they bad as f**k, bro.”

Following riots that first broke in Minneapolis following the death of George Floyd after Officer Derek Chauvin pinned Floyd’s neck down with his knee, rioters first struck predominately poorer black neighborhoods in Minneapolis, but quickly spread to wealthier neighborhoods and multiple cities across the country.

Protests in New York saw Macy’s 5th Avenue Flagship store looted along with Nike shops, Aldo, and many others.

Some young men just tried to loot an Aldo on 5th Ave when other protesters grabbed them, pulled one guy out the store window, and made them stop. An argument about looting then ensued. #NYCProtest #GeorgeFloyd pic.twitter.com/cQaG7GHMtR

In Buffalo, New York, two police officers were struck by an SUV, with video showing the vehicle slamming officers while they were in the process of tackling and handcuffing a suspect. Another NYPD sergeant was also run over by a vehicle in the Bronx after he responded to mass looting taking place. He is in serious but stable condition. Footage of the attack was released by the NYPD in the hope that suspects could be apprehended.

Crazy footage shows the scale of looting in #Philadelphia. Billions worth of damage and looting: pic.twitter.com/S0dUXZdVGs

In footage that was seen over 34 million times, a white man in Dallas was brutally attacked by a majority black crowd of youths, with one throwing a large stone at the man’s head. He is currently in critical care and was reportedly defending his business with a sword when he was attacked.

Looters ran at him, then he charged rioters

I called an Ambulance and it’s on the way pic.twitter.com/kFxl3kjsBC

In Atlanta, Georgia, mass looting took place across the city. Footage from the high-end Phipps Plaza saw looters breaking into Gucci and others stores and stealing goods.

In Portland, Oregon, independent journalist Andy Ngo has also documented riots in the city, including a Chase Bank being lit on fire.

Chase Bank has been set on fire in downtown Portland. #Antifa #BlackLivesMatter pic.twitter.com/QD9OEi8uJe

Ngo also posted brutal attack on a man in a wheelchair during protests in downtown Portland.

Other video demonstrates that even those who support protests have become targets of rioters. In the video, a man gives a thumbs up to the protesters and then expresses shock when they throw a brick through his window moments later. The occupants of the home scream, “We’re on your side,” to the protesters on the street who then respond by hurling another brick through their window.

This is so nuts. Sad, but kind of hilarious pic.twitter.com/9fHBDX8FP9

President Donald Trump recently summoned the National Guard and called on the governors to take a tougher approach towards the demonstrators in order to take back control.

Title image: A man is pulled back as he shouts at Minneapolis Police near a structure fire, Saturday, May 30, 2020, in Minneapolis. Protests continued following the death of George Floyd, who died after being restrained by Minneapolis police officers on Memorial Day. (AP Photo/Julio Cortez) 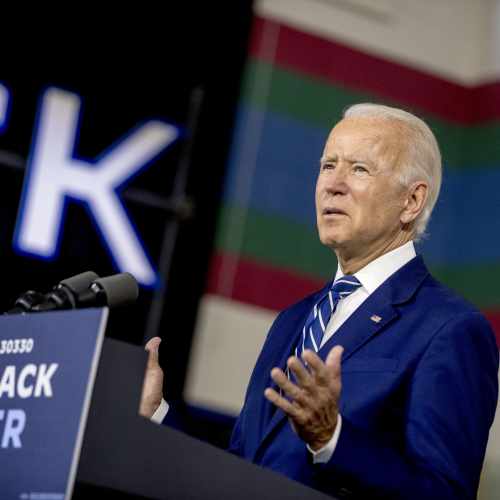