Czechia on track for worst budget deficit in its history

The deficit reached a record €5.76 billion at the end of May 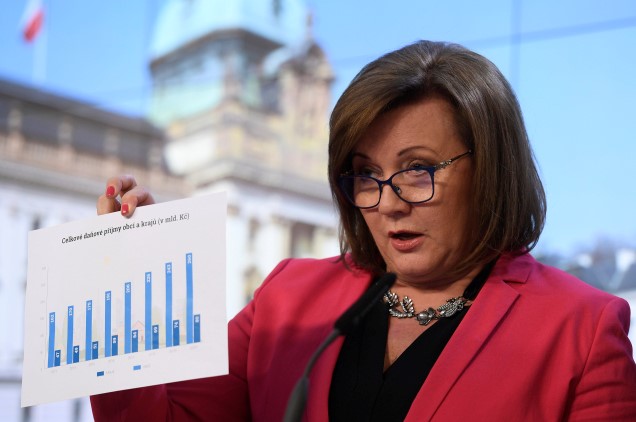 At the end of May, the Czech Republic had the highest May budget deficit in its history after it reached 157.4 billion korunas (€5.76 billion), leaving it on track to also have its worst annual budget in history.

Since April, the deficit has dropped by more than 60 billion korunas (€2.25 billion).

“The state budget records the worst May results in the history of the Czech Republic, especially due to the still low unemployment rate. The deficit will reach 500 billion korunas (€18.8 billion) this year,” commented economist Lukáš Kovanda on the deficit. If the Czech Republic does record an €18.8 billion deficit, it would be more than double its worst results throughout history.

He called the deficit of 300 billion korunas (€11.2 billion), expected by the MPs, as “unduly optimistic.” According to him, the May figure is not a good signal because the May unemployment rate was 3.6 percent, which is the lowest number in the EU. Companies are just starting to lay off employees which means companies will pay less into state coffers as they have to pay taxes for each employee. At the same time, the government will have to increase spending on unemployment benefits.

The drop in the budget deficit was also caused by the sharp decrease in tax revenues. Compared to May 2019, Czechia recorded about 8 billion korunas (€300 million) drop in the collected VAT. The reason is the lower level of household spending as people have reduced some expenses and started to save money.

The collection of individual and corporate income taxes also decreased significantly, falling by approximately 15 billion korunas (€563.5 million) in May. This is mainly due to the postponement of the deadline for filing an income tax return form until July 1. The decline was also affected by the compensation bonuses for the self-employed individuals hit by the coronavirus restrictions.

Another extraordinary item of expenditure was the purchase of protective equipment and medical supplies, which cost almost 9 billion korunas (€338 million) in total.

On April 22, the Chamber of Deputies increased this year’s budget deficit to 300 billion korunas (€11.2 billion) over the coronavirus crisis.

The highest budget deficit so far recorded in the Czech Republic was over 192 billion korunas (€7.2 billion) in 2009 due to the global economic crisis. 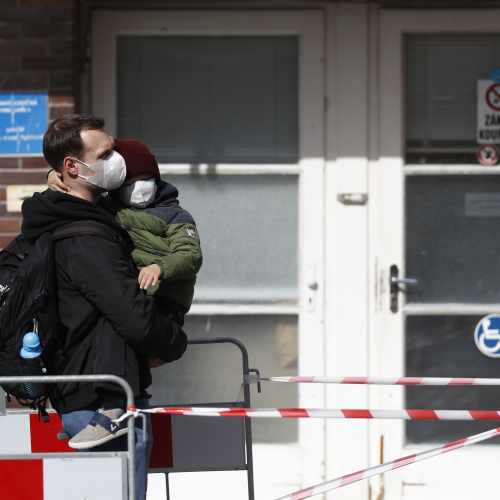