The constitutional amendment overrides the law introduced based on EU directive 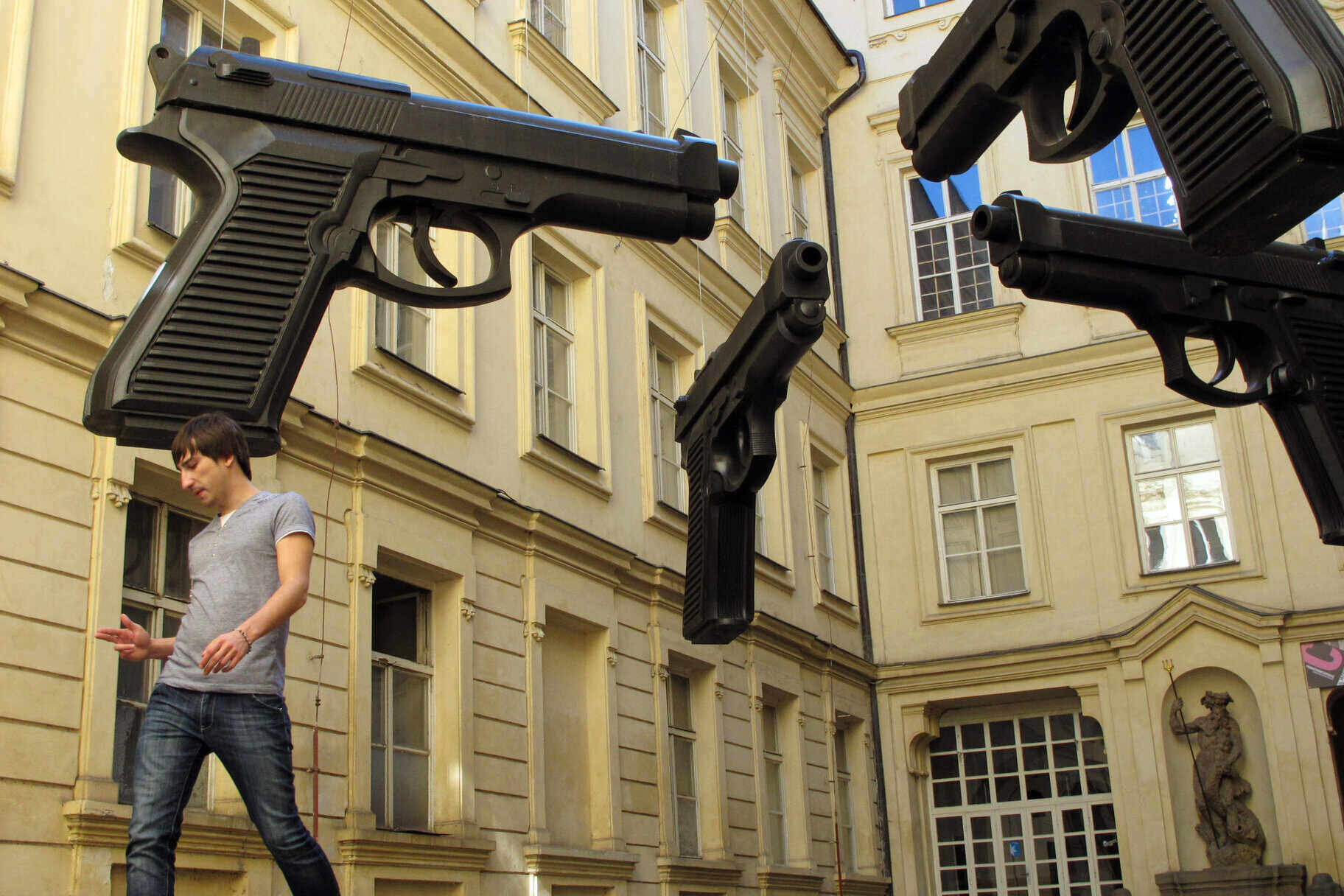 A young man makes a gesture in the shape of a gun while visiting an outdoor art exhibit at the Art Banka Museum of Young Art in Prague, Czech Republic, Thursday, Oct. 6, 2011. An art display by the artist Davida Cerneho, showing four replica guns, each over six feet long, hangs in the courtyard of the museum. (AP Photo/Jon Gambrell)

The right to defend oneself and others with weapons under legal conditions will be enshrined in the Czech Constitution. It will become part of the Charter of Fundamental Rights and Freedoms. The adjustment is a response to disarmament trends within the EU. As expected, the Senate on Wednesday confirmed the approval of the amendment to the Charter. The change will now be signed by the president, who, unlike ordinary laws, cannot veto constitutional laws.

The Charter of Fundamental Rights and Freedoms will now contain a provision stating that “the right to defend one’s own life or the life of another person with a weapon is guaranteed under the conditions laid down by law.” According to the submitters, the constitutional change will prevent this right from being restricted by ordinary law. It will also strengthen the position of the Czech Republic in discussing other EU regulations.

“The proposal is not only symbolic in nature but can also serve as insurance for the future,” said Senator Martin Červíček on behalf of the submitters.

Červíček pointed to the tendency of some EU countries to ban carrying any objects that could be used as a weapon. According to Červíček, the disarmament of the population will not bring greater security, as criminals will obtain weapons illegally.

Overall, 54 of the 74 senators in the Senate voted in favor of amending the Charter. A three-fifths majority (45 votes) was needed. The proposal was enforced mainly by representatives of the Civic Democratic Party (ODS), the TOP 09 and ANO movements, and the Social Democratic Party (ČSSD). The amendment to the Charter will take effect no earlier than August 1 and no later than September 1.

The amendment is based on a petition signed by 102,000 people, including many constitutional officials. The petition was prompted by hunters and other gun owners who opposed the European Commission’s efforts to limit ownership of weapons, including legally held ones. The Commission justified its stance, among other things, by pointing out the necessity to take measures against terrorism. However, critics of the EU measure argued that terrorists mostly use illegally obtained weapons. Czechia fought the controversial EU directive in a lawsuit at the Court of Justice of the European Union but failed. The government thus had to make changes to the law on weapons, implementing the EU regulation. The newly approved amendment to the Constitution will, however, override this law.

Title image: A young man makes a gesture in the shape of a gun while visiting an outdoor art exhibit at the Art Banka Museum of Young Art in Prague, Czech Republic, Thursday, Oct. 6, 2011. An art display by the artist Davida Cerneho, showing four replica guns, each over six feet long, hangs in the courtyard of the museum. (AP Photo/Jon Gambrell) 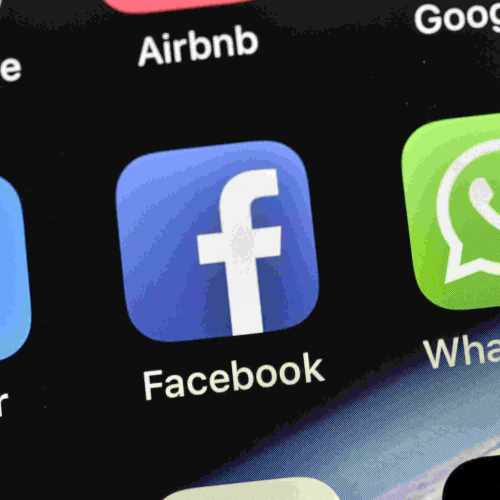