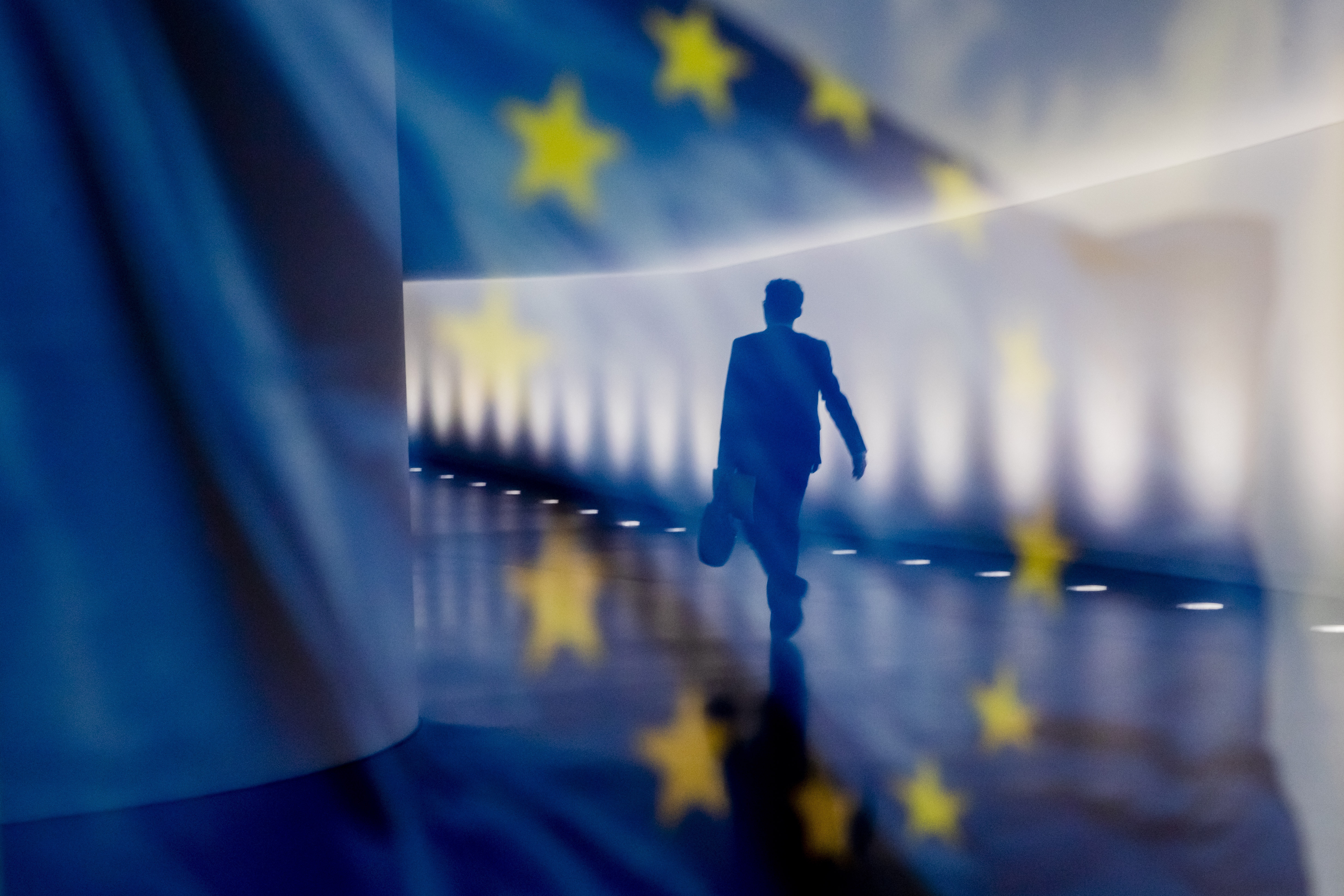 Lucie Samcová has been working in Brussels for 15 years

“Ten years ago, I worked at the European Council in the department that dealt with the EU’s accession talks with Turkey, Croatia and also Iceland. I was just a junior clerk, but that was the first time I encountered Icelandic issues and became more interested in the country,” she said.

Although Iceland did not subsequently become a member of the EU, it is part of the European Economic Area, in which the free movement of goods, people, services, and capital is guaranteed.

Samcová has been working in Brussels for 15 years. In the past, for example, she represented the EU delegation at the United Nations (UN) in Geneva as the head of the political department. Before she was appointed as EU Ambassador to Iceland, she worked as Deputy Head of the Migration and Human Security Unit of the European External Action Service (EEAS).

She is not the first Czech to serve in this role. At the end of July, the union appointed Czech diplomat Tomáš Szunyog as an EU ambassador to Kosovo.

In Angola, Tomáš Uličný works in this position, and Robert Kopecký served in Guyana. Meanwhile, Jana Hybášková led the EU mission in Iraq and subsequently in Namibia.

Title image: A man walks through the underground connection between the German Parliament “Reichstag” building and the Paul-Löbe-Haus, where he is reflected in an EU flag displayed on an information wall in Berlin, Germany, July 2, 2020. (Christoph Soeder/dpa via AP)