Czechia aims to be a land of ideas, says PM Babiš

Czech Republic must act as a strong team 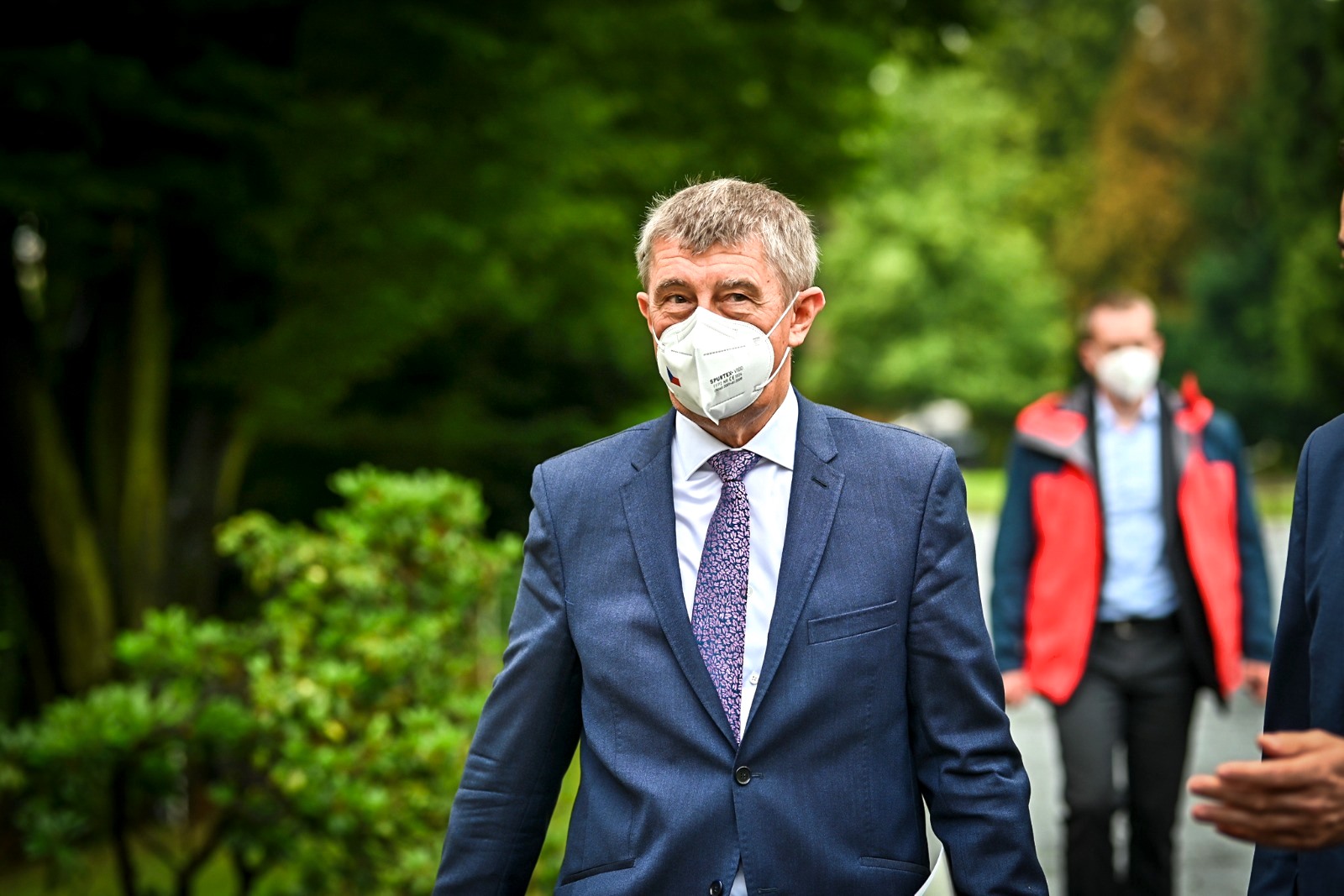 Czechs must act as a strong team, which is the only way to gain a foothold in international competition, said Prime Minister Andrej Babiš at the opening of a conference of economic diplomats in the Czernin Palace in Prague.

According to Foreign Minister Jakub Kulhánek, who spoke at the same conference, it turns out that Czechia has companies that are excelling in promising fields.

Babiš praised the intensive cooperation between the ministries of foreign affairs and industry and trade, which, according to him, has also improved thanks to ministers Kulhánek and Karel Havlíček. According to the Czech prime minister, an example of their success is the May opening of the office of the state agency of Czech Trade in the building of the consulate general in São Paulo in Brazil.

The coronavirus pandemic has posed many challenges for economies after it hampered foreign trade and investment. According to the Czech prime minister, exports fell by 4.4 percent last year, while the number of investment projects in the Czech Republic last year represented 31 percent of the average from 2018 and 2019.

According to Babiš, the pandemic also brought an increase in protectionism and strengthened the role of the state in the economy. This is a new challenge in which economic diplomacy must play an important role, he stated. According to him, Czech companies have a good reputation in the world, but at the same time, he hears from foreign partners who wish for even more domestic companies to get involved and invest abroad.

The Czech Republic has ambitions to become a land of ideas, new technologies, and investments, Babiš said. The priority of economic diplomacy must be, for example, the involvement of Czech companies in foreign projects in the energy field.

Support for Czech companies and entrepreneurs is more important than ever, companies need help not to lose markets in which they have already established themselves, said Foreign Minister Jakub Kulhánek. According to him, the pandemic caused enormous damage worldwide, but it also brought some positives.

“It turned out that the Czech Republic has companies that excel in promising fields such as healthcare, digital technology, nanotechnology, and thus withstand international competition,” said Kulhánek who will not meet with economic diplomats until Tuesday due to the meeting of the Foreign Affairs Council in Luxembourg.

According to him, the technological sophistication of Czech companies is a key prerequisite for the Czech Republic to become a knowledge economy at the highest level.

“The Czech innovation potential should not remain untapped,” Kulhánek added.

Until Friday, diplomats will discuss with representatives of government institutions, contributory organizations, and entrepreneurs about cooperation in promoting economic diplomacy. Due to the coronavirus pandemic, the conference is held in the so-called hybrid format, some economic diplomats, therefore, participate on it online.